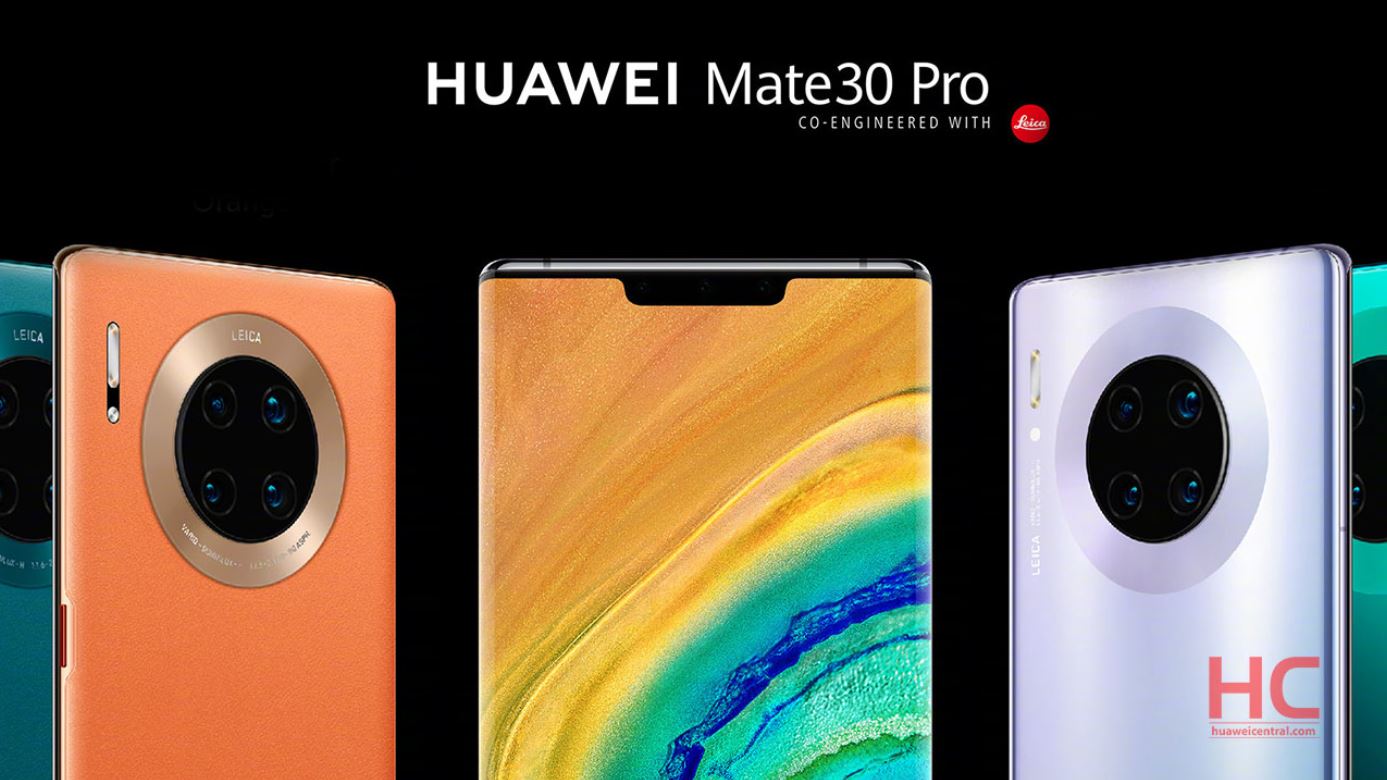 
Released on September 26, Huawei Mate 30 series has already received new optimizations and now another new update is being pushed for this series that adds a bunch of new camera features and system enhancements.

Huawei Mate 30 and Mate 30 Pro receiving this new update with EMUI version 10.0.0.125 and confirmed for rollout in China.