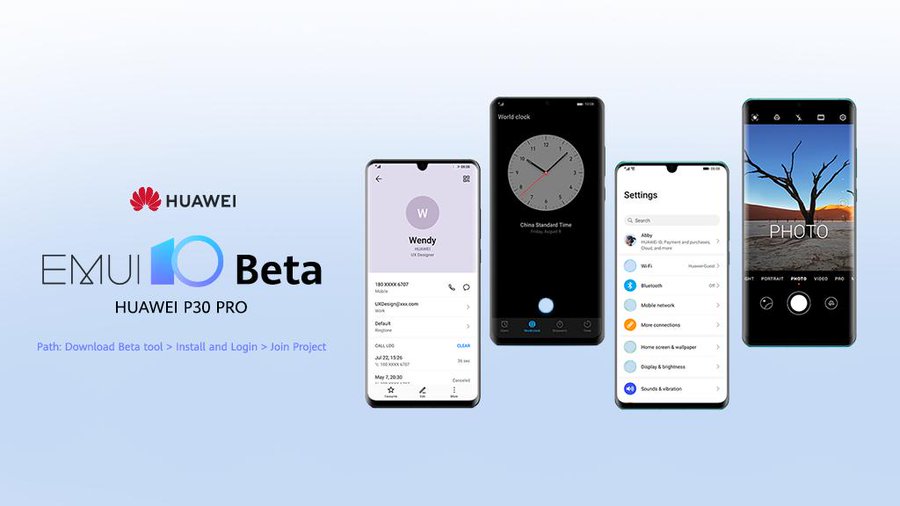 
Huawei has recently started rolling out a new EMUI 10 beta update for the P30 series that brings system performance and stability for the smartphones and also a fix for P30 and P30 Pro smartphones.

Some of the P30 Pro users have reported these issues regarding Google Pay, which was occurring due to the failer of SafetyNet, Google’s service to check whether a device is genuine.

Huawei has confirmed to AndroidAuthority that this issue appears to be from Google’s side and both companies are working to solve it.

The Chinese tech giant said some of the P30 and P30 Pro devices are now falling SafetyNet running on Android 10 based EMUI 10 beta firmware and affects only a limited number of beta testers.

“Usually for the sake of beta testing, Google allows vendors’ beta OS version on specific models to appear and behave as certified version/device even if this version/device combination is still in the process of being certified.

After some investigation, we found our global EMUI 10 beta version released on P30 and P30 Pro in early August does not appear and behave as certified device anymore where they should be, as explained above.

EMUI10 on P30/P30 pro had been certified recently and the certified version will be available to global users in the future. In the meantime, we’re reaching out to Google to identify the cause of this issue for the current beta users and try to solve it as soon as possible.” Said Huawei.

Folks over AndroidAuthority also tested Huawei P30 Pro on EMUI 10 beta version 10.0.0.42 and 10.0.0.0 respectively and they both failed to pass SafetyNet Test app.

This issue keeps showing until the recent beta rollout with the latest EMUI 10 beta version – 10.0.0.153 and since then this flagship once again got the ability to pass SafetyNet.

So, have you noticed SafetyNet failure problem on your P30 series smartphone running on EMUI 10 beta? Let us know in the comments.