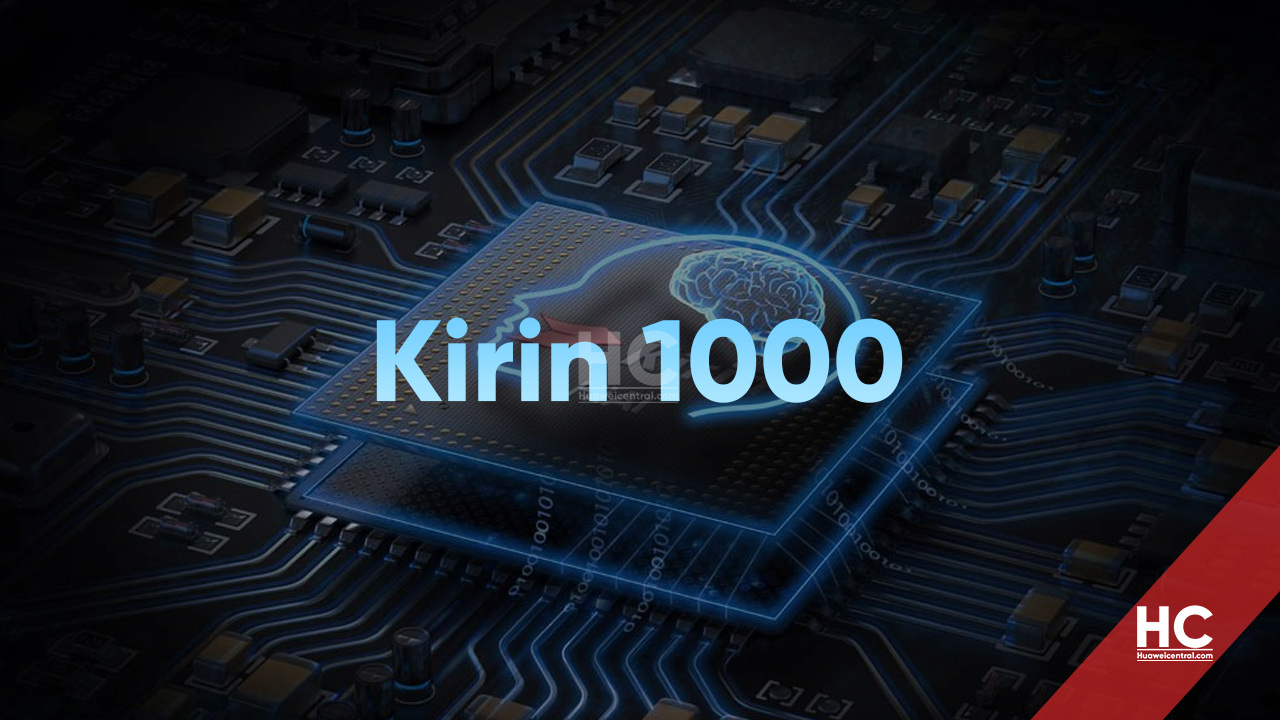 
Last September, we reported that the company will introduce its next flagship Kirin 1000 processor with 5-nanometer process technology. Today a leak confirmed some related information regarding this upcoming chipset and its successor.

According to a leaked investment plan of Taiwan Semiconductor Manufacturing Company (TSMC), Huawei’s next processor will be called Kirin 1000. The chipset is made with TSMC’s 5nm technology process.

In 2021 Huawei will have a new Kirin 1100 processor and AI as well as server processors for manufacturing through TSMC. Potentially the Kirin 1100 will adopt the 5NM+ technology, improved version of 5NM.

Here is the release plan of Kirin chipsets:

According to the information, Huawei will launch the Kirin 1000 chipset with its flagship Huawei Mate 40 series in the second half of 2020, somewhere in September. The processor will use in Huawei P50 series smartphones.

Currently, there is not enough of the information available regarding architecture but it’s likely to adopt some new cores from ARM and new Da Vinci AI NPU.

As you can see in the plan, Apple and Qualcomm have also ordered new chips based on 5NM and 5NM+ technology process. 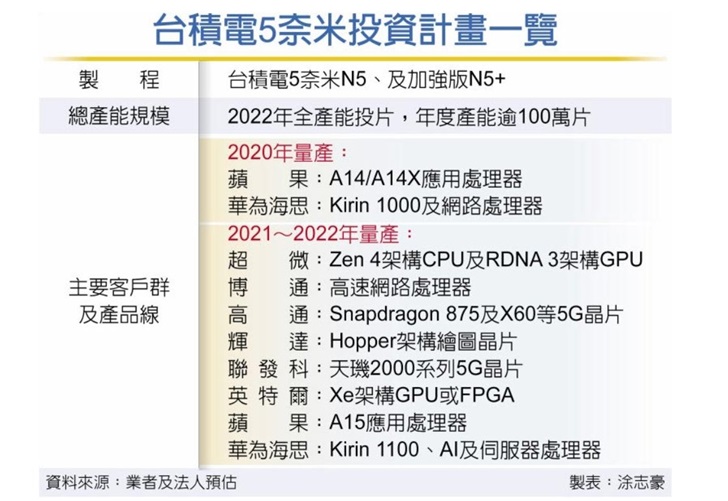