Huawei Maimang 9 comes pre-installed with EMUI 10.1 and Maimang 8 was initially released with EMUI 9.0 as well as Maimang 7 launched with EMUI 8.2. Later on, Maimang 8 and 7 devices received the EMUI 10.0 major upgrades that provides new user interface.

The devices are far behind in comparison to their descended in terms of hardware and software compatibility. This may be the reason that the company didn’t send further major updates for the devices. But the company consistently sending the security patches for these devices.

Now, Huawei started sending a new update for Maimang lineup smartphones listed below. This update didn’t bring any features along with it. It only installs the security patch released in January 2021 that enhance the security of the mobile phone system.

Above smartphone users can download the latest EMUI build for further security improvements. With this update, the company fixes different levels of exploits and issues including including 4 critical, 1 medium, and 25 high levels of CVEs. 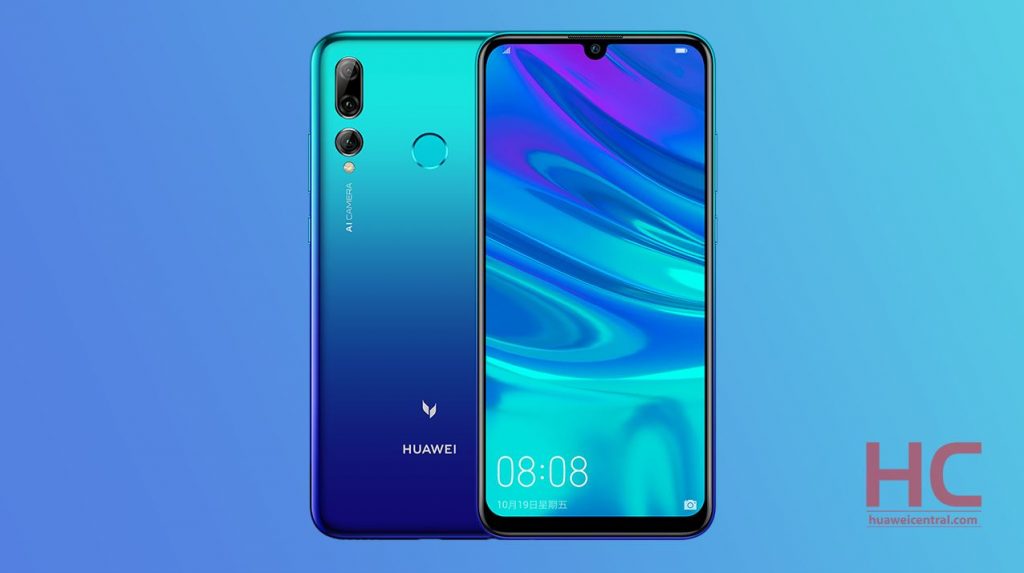 HOW TO UPDATE YOUR DEVICE: