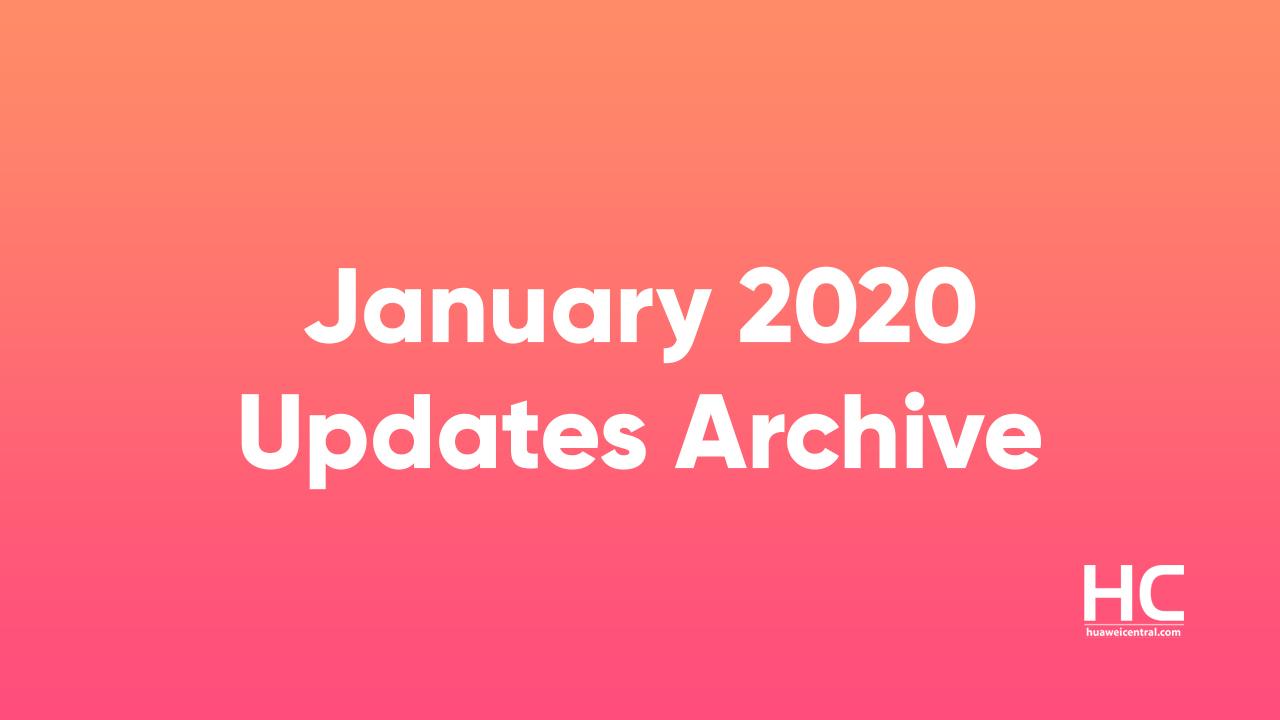 Since there are a lot of updates pushed in a single month, we decided to start a monthly archive for all of the update articles compiled in a single post.

Below you can check the links for January 2020 regular/security EMUI updates archive:

Honor 7C getting December security update but not EMUI 9.1

Below you can check the links for January 2020 EMUI 10 updates archive:

Breaking: Stable EMUI 10 rollout started for Honor 20i, Honor 10 Lite and 4 other Huawei smartphones in China

Stable EMUI 10 rollout for Honor 8X to start this month