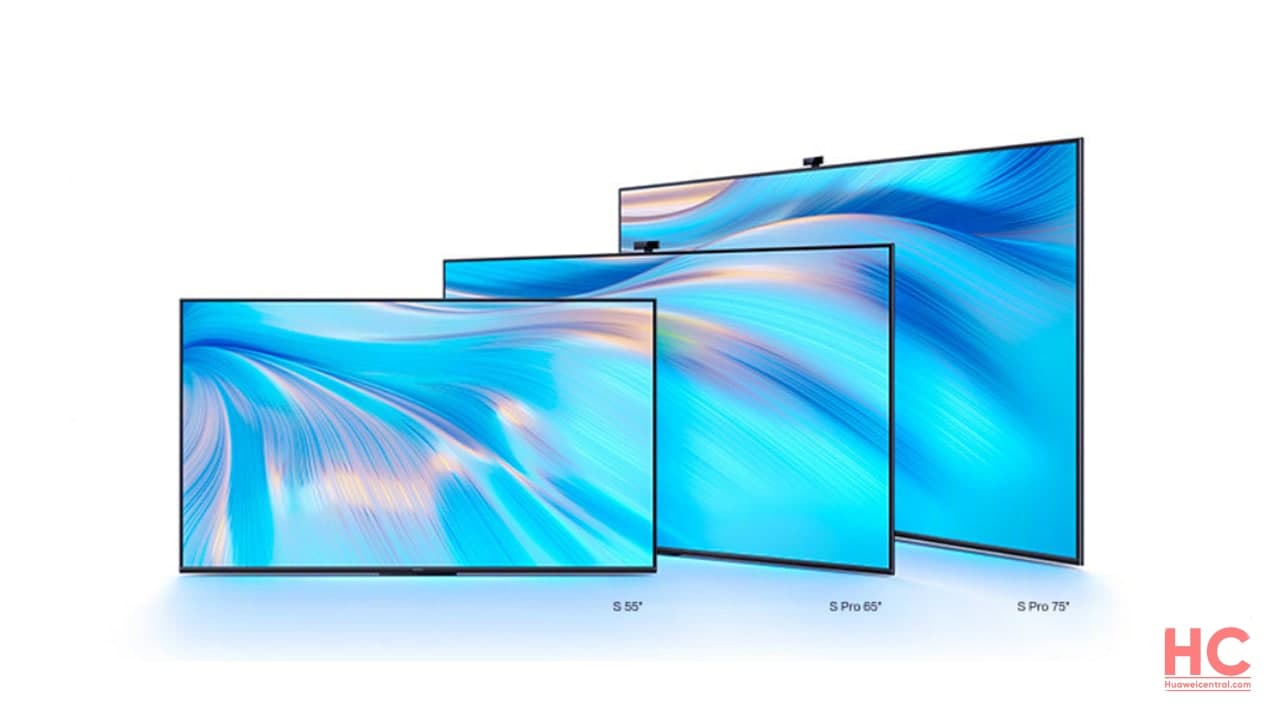 Early this month, it was reported that Huawei is preparing to launch a new smart screen, which is likely to arrive on March 25. Additionally, the upcoming screens will be powered by HarmonyOS and may be debuted in A-series.

According to the latest information coming from Weibo tipster – Uncle Mountain discloses that Huawei has passed China’s 3C compulsory certificate for coming smart two-screen series under the model name HD75FREA and HD55KANS, HD55KANA.

The certificate reveals that HD75FREA will sport a 75-inch screen and the power consumption level can hit up to 400W. Meanwhile, the HD55KANS and HD55KANA may arrive in 55-inch sizes. Other than this, there is no more information revealed by the tipster for these upcoming Huawei products.

At the moment, Huawei owns three smart screen series including S-series with code name Kant, V-series with HEGE, X-series as Plato, Honor smart screen as Oscar, and the latest one identified as Frea.

Previously, a tipster also gives some indication towards the company is working to launch the Huawei 8K TV, which could be revealed around May 2021.

Aside from this, in the past, some sources leaked the specification of a 65-inch smart TV that comes with 3840 x 2160 resolution, and 5mm x 908.6mm x89.1mm dimensions. It supports 4K touch, anti-reflective, glare, and anti-blue light technologies as well as Huawei’s self-developed color gamut enhancement technology. 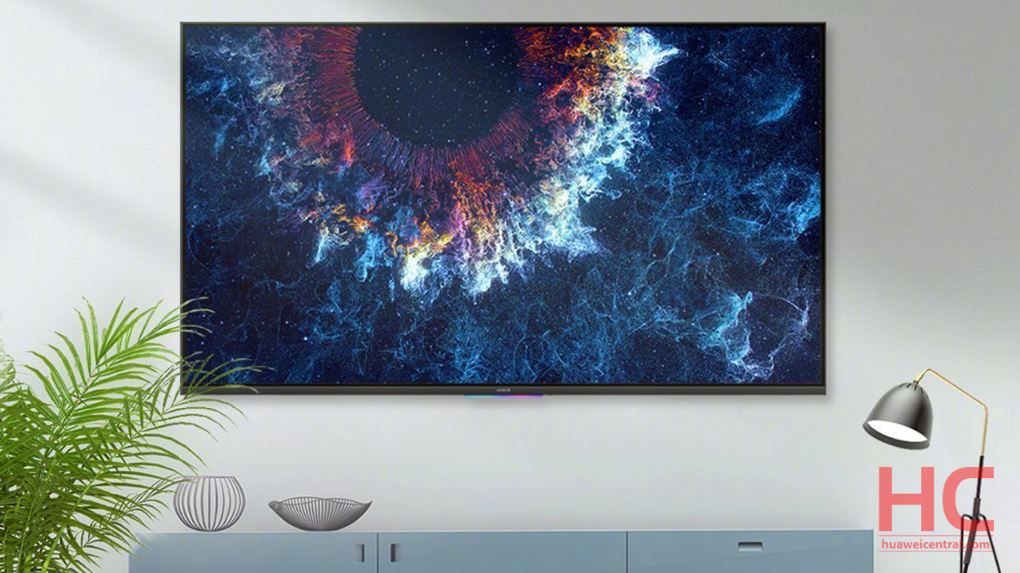 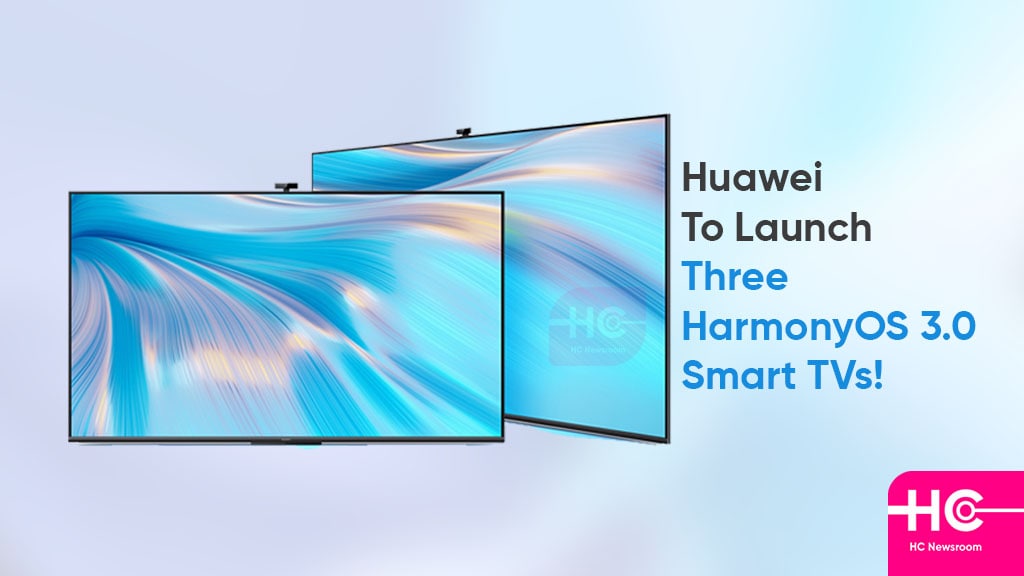 Huawei seems to unveil a bunch of new products at the upcoming product launch conference. While things are still circulating for approval, a new report suggests that the Chinese manufacturer would launch three smart TV models, equipped with Huawei HarmonyOS 3.0 system.

Earlier, we heard the Chinese manufacturer bringing the S86 Pro device to the consumer platform. Now, new information by the famous Weibo blogger @UncleKanshan hints that not only one or two but there are three HarmonyOS 3.0 smart TV models that Huawei will showcase at the new launch conference.

Talking about the latest versions of smart screens, Huawei will certainly show the new-generation device S86 Pro at its event. On the other hand, the company could also launch the second-generation products – smart screen S55 and S65.

As mentioned, all three devices will pre-install the HarmonyOS 3.0 operating system. The S55 and S65 will carry a 4 x 10W audio setup. Alongside, the digital blogger has also implied some key specs of the Huawei S86 Pro in his post. 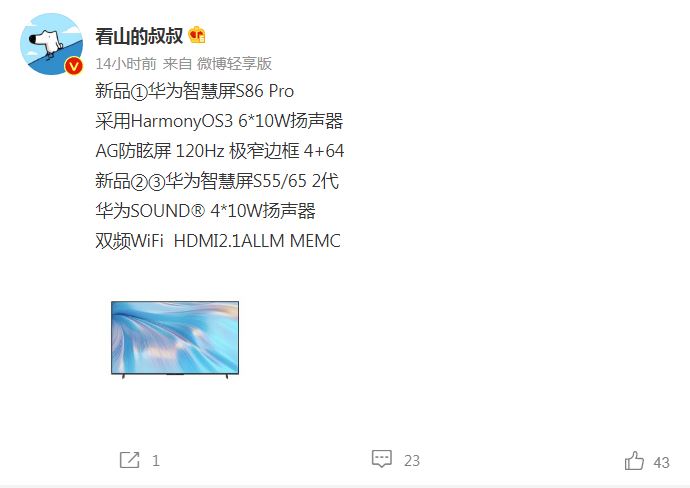 The iconic screen will amplify the sound performance with a 6 x 10W audio speaker. Further, it could exhibit an AG anti-glare screen. To provide the gadget a sleek and modish look, the company has imposed a narrow frame of 4 + 64 measurements.

This large screen device delivers a refresh rate of 120Hz. Aside, all three models support dual-band Wi-Fi HDMI 2.1ALLM MEMC. These are the details of the device based on the tipster’s words. However, the company will give more clear information about the respective devices in the forthcoming event.

As per the previous reports, several devices are in the queue for appearing at the launch conference. These include the FreeBuds Pro 2 headset, MateBook X Pro, MatePad Pro 11, and the long-awaited HarmonyOS 3.0. Apart from the huge screen products, Huawei Enjoy 50 Pro is also hearsay to step in this occasion. Let’s see what else users will grab in the new launch event. 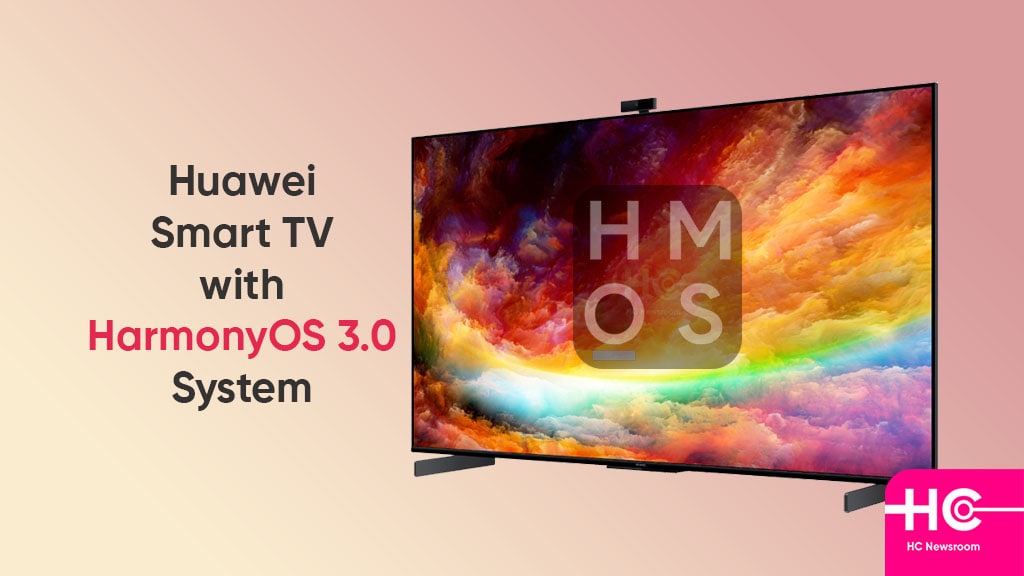 Huawei was going through rumors to set on one more launch conference where it will unveil some new products. In the meantime, a Weibo tipster appears with the report that the Chinese tech giant will introduce an advanced Huawei Smart TV equipped with HarmonyOS 3.0 system.

According to the digital blogster – @FactoryDirectorShiGuan, Huawei is warming up to conduct one more press conference by the end of this month. Consequently, this event will work as a pathway for many new products to arrive on the user platform.

Eventually, Huawei hearsay to release a new Smart TV at the same conference that will pre-install the HarmonyOS 3.0 interface. Although, there isn’t any official stamp on the respective information. But the company will soon keep its perspective on this topic. 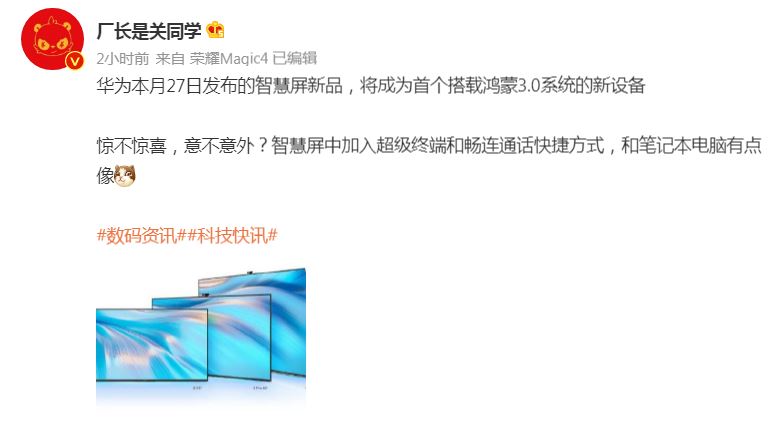 Talking about the upcoming smart screen, this gadget could be the rumored S Pro 86. The mentioned device has recently passed the 3C certification. Hence, the Chinese manufacturer might unveil this device as the new Smart TV.

Going with the previous reports, Huawei expected to conduct another conference by the 27th of July. Alternatively, the company will bring a huge packet of new devices to this event. For instance, FreeBuds Pro 2 headphones, new MateBook X Pro, MatePad Pro 11, Huawei Enjoy 50 Pro, and many more.

The Enjoy 50 Pro is the next budget-friendly smartphone for Huawei fans. The phone sports a 6.7-inch LCD panel and powers a 5000mAh battery with support of 40W wired charging. Besides, the phone features a 50MP primary shooter and a pair of 2MP sensors in a triple-lens framework, with an 8MP selfie camera in front.

Even the new version of HarmonyOS is in rumors to release by 27 July. Hence, there are high chances to see another event, this month. HarmonyOS 3.0 packs numerous features in its bag regarding the interface and privacy of the system. For the moment, the company is rolling out the beta version of the system, and the adaptive model users can check out the new features in this beta package. 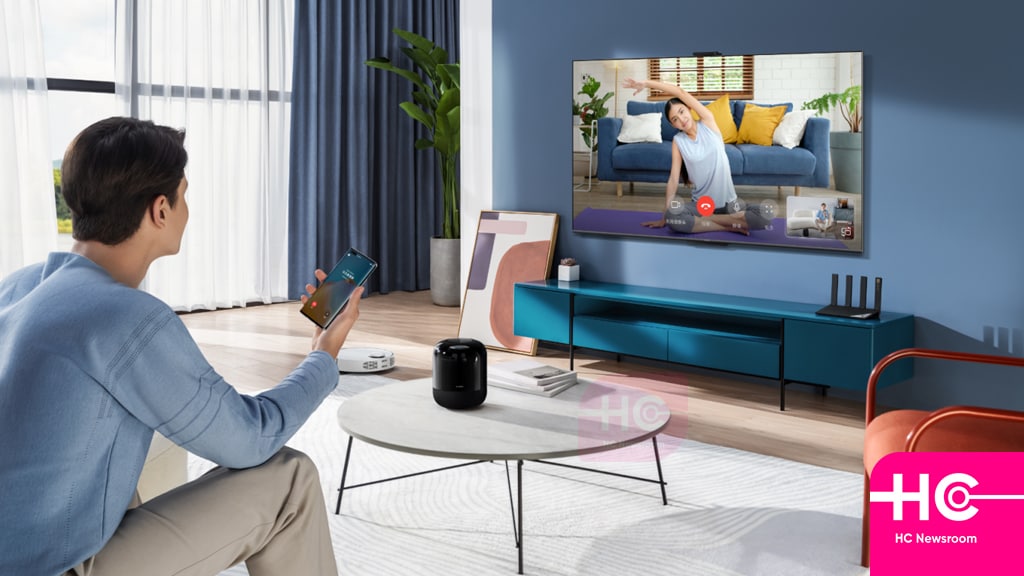 On April 28, Huawei organized a new product launch event to welcome its foldable flagship, Huawei Mate Xs 2 in China. Alongside, Huawei has also launched a bunch of new products including the Smart Screen SE series.

Huawei Smart Screen SE series launched in five models including SE43, SE55, SE65, SE55 Pro, and SE65 Pro. To provide a better picture quality and solve the smoothness issue problem in moving pictures, it is equipped with fast and smooth technology for the first time.

With the intelligent audio and video mode, it can intelligently judge the content currently being broadcast, and adjust the picture quality and sound quality to the corresponding mode according to the needs of the scene.