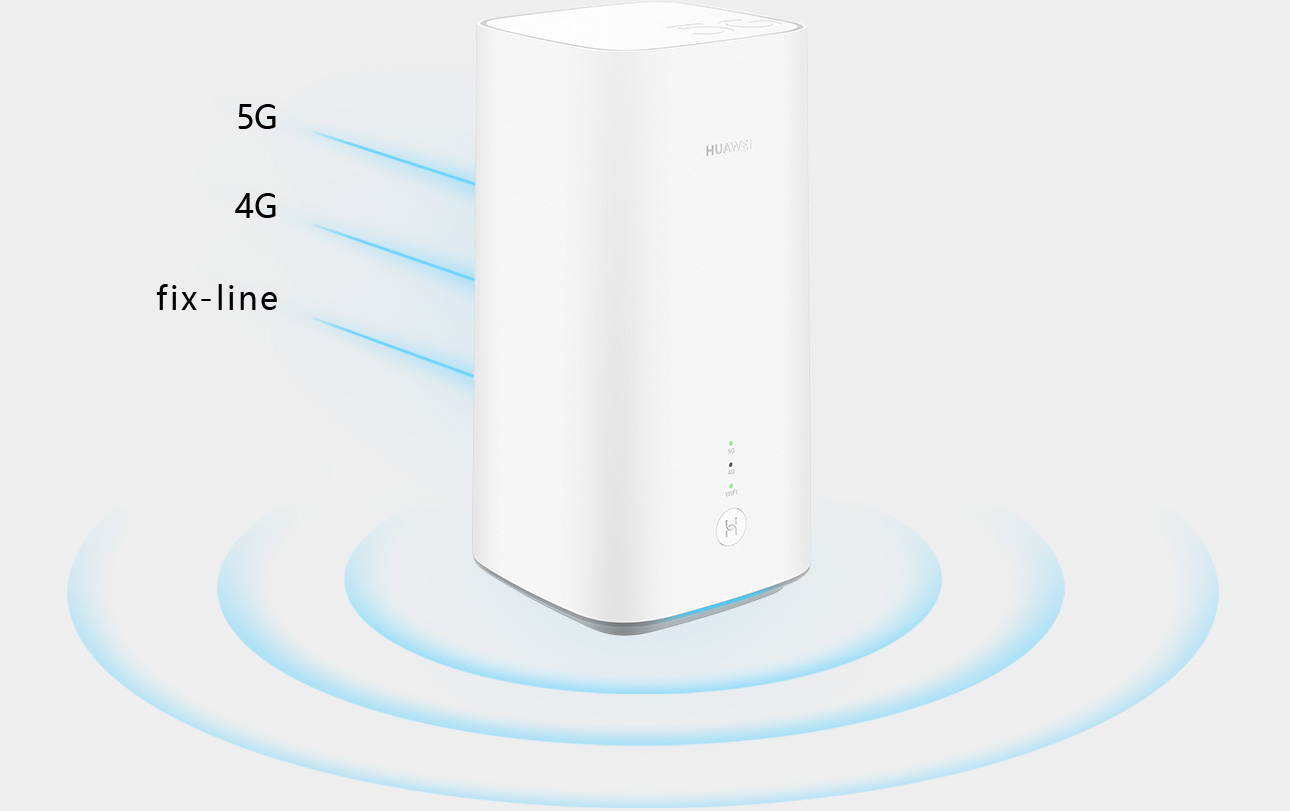 According to the information, a set of Huawei router H6 includes a parent router, an enhanced version of the child router, and two child routers. The main route is 19.3 cm x 8cm x 2.8cnm and it weighs 289g.

The above routers have passed the Ministry of Industry of Technology and 3C certification in China. Among these, the WS8000 series is equipped with 52.5V, 1.75A power adapters and supports up to six sub-routers with a power of up to 19W.

The power Compared to this new router, the older version of the routers comes with 12V, 1-2A. 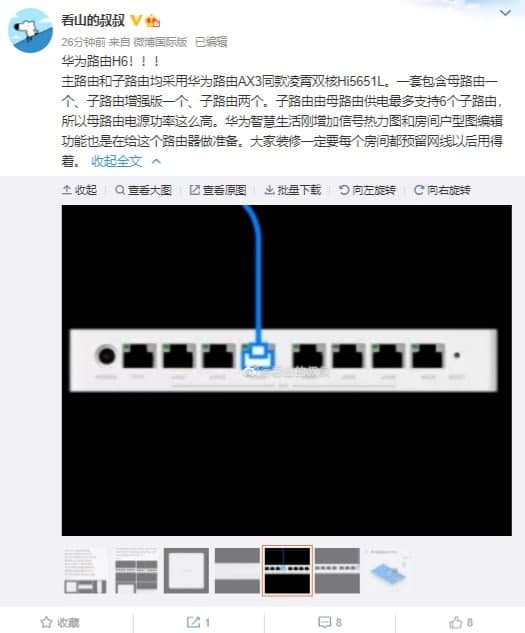