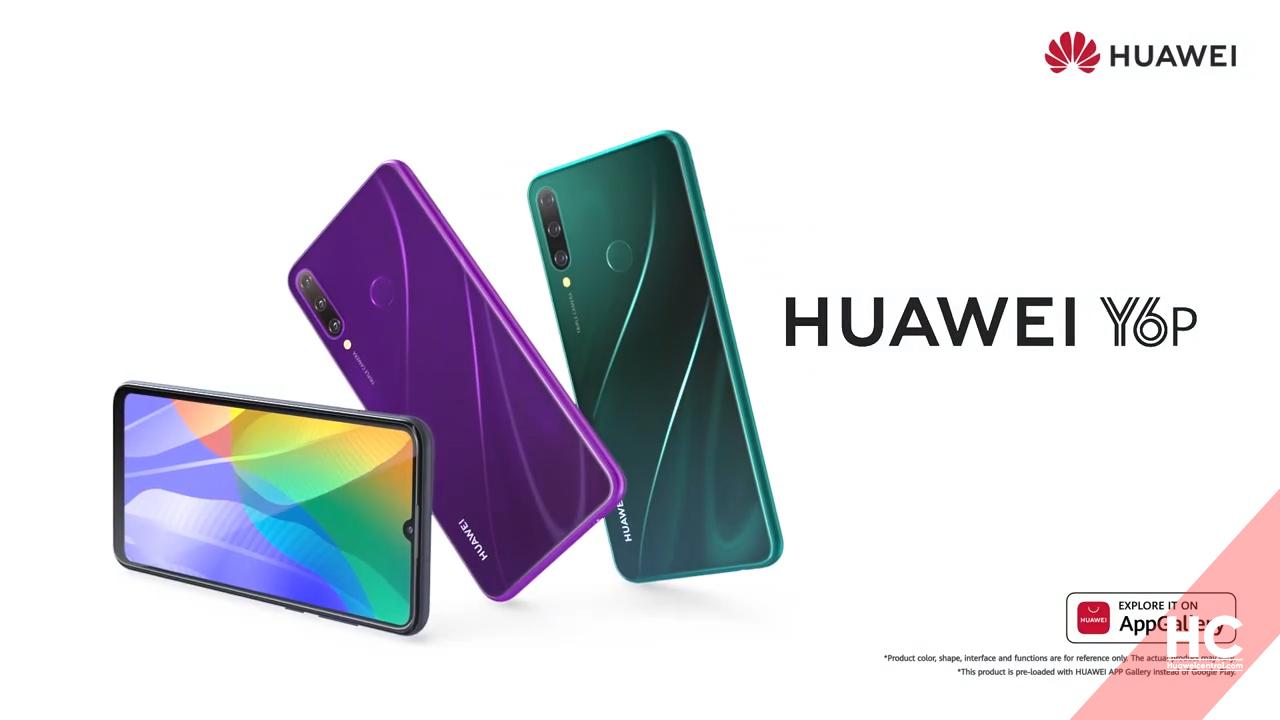 Huawei Y6P sports a 6.3-inch FullHD+ display with a waterdrop notch design. It is powered by MediaTek Helio P22 chipset and supported by 4GB RAM + 64GB storage (upgradable up to 512GB via microSD card).

It equips a triple camera system including a 13MP main camera + 5MP wide-angle camera + 2MP depth camera. On the front side, it has an 8MP selfie shooter.

In terms of battery life, Huawei Y6P packages with a jumbo size 5000mAh capacity battery and runs EMUI 10 (Android 10). Also, it has a rear fingerprint scanner. 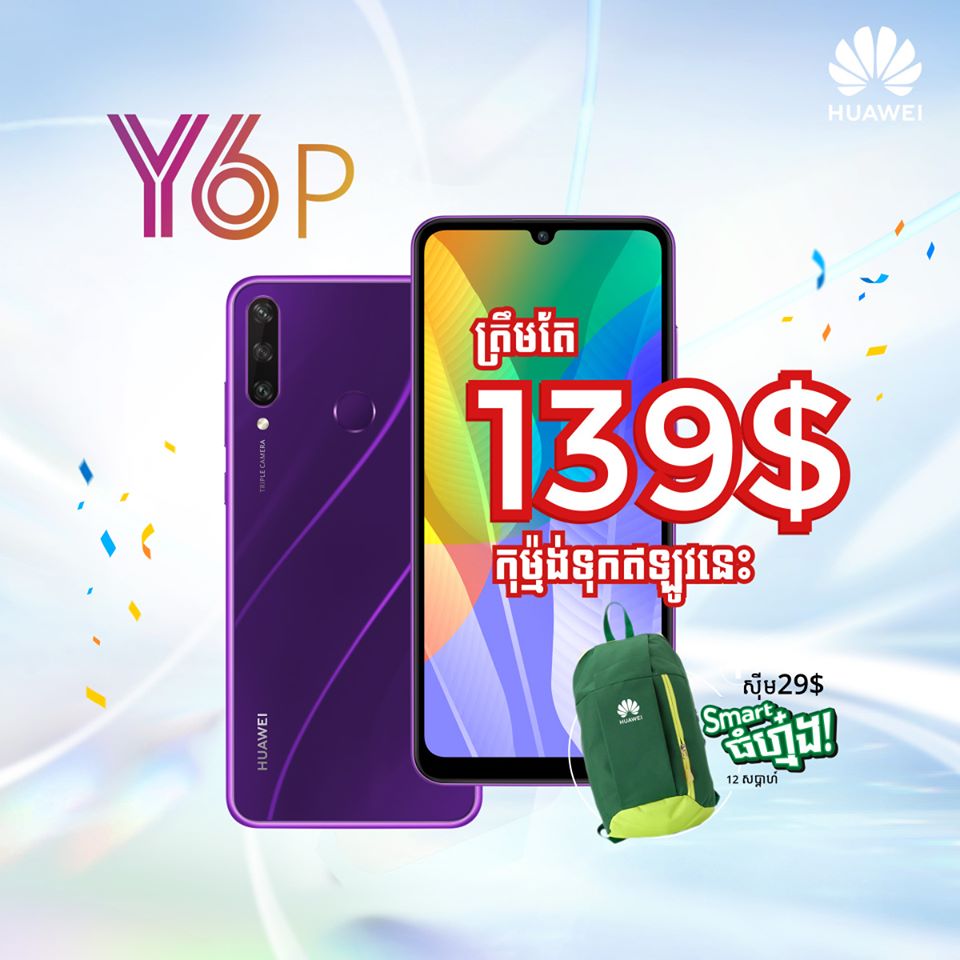 In addition to the Y6p, there’s another Y series smartphone – Huawei Y5p appeared online from the tipster Sudhanshu. This is a smaller version of the Y6p and equips the following specifications:

Check the images below: