Ren Zhengfei, founder and CEO of Huawei on Tuesday expressed that Huawei will survive the sanctions imposed by Donald Trump and expects a restart in ties with the U.S. upon arrival of the new president, Joe Biden.

In May 2019, the U.S. commerce department added, Huawei into the Entity List, which prohibits the company from purchasing U.S. technologies as well as software services. In 2020, the Trump administration further restricted Huawei from purchasing semiconductor products and canceled licenses for existing suppliers.

Last month, Joe Biden took charge of the White House and Ren expects that the new U.S. president could bring an improvement in ties between the two parties as well as businesses.

Furthermore, he suggests that the restrictions on the Chinese tech giant would hurt U.S. suppliers because of Huawei’s buying capacity.

“We hope the new US administration would have an open policy for the benefit of American firms and the economic development of the United States,” said Ren. “We still hope that we can buy large volumes of American materials, components, and equipment so that we can all benefit from China’s growth.”

Ren gave this statement during his visit to the Chinese city of Taiyuan at an opening of a lab for technologies for automating coal production to increase safety in this business.

Huawei will not sell smartphone business:

According to the recent smartphone market reports, Huawei has seen a big drop in its smartphone sales and market share. In the fourth quarter of 2020, data from IDC shows that the company has slipped to number five from the number two spot among the top 5 smartphone makers.

Aside from this, Huawei’s domestic market is still steady and it could help the company to survive for a long time.

Amid these changes, reports also emerged that says Huawei would sell its P and Mate series flagships. At that time, Huawei has denied such reports and Ren also said that Huawei will keep its smartphone business in the market. (Via AFP)

“We have decided we absolutely will not sell off our consumer devices, our smartphone business,” he said.

Related to this, Huawei is preparing to launch a new foldable phone, the Huawei Mate X2 on February 22, and then the company has planned to release a new P-series flagship, P50 somewhere in March. These phones symbolize Huawei’s capabilities in the software, hardware, and camera sections.

Huawei is confident on ability to survive under pressure: Ren Zhengfei

Huawei is confident on ability to survive under pressure: Ren Zhengfei 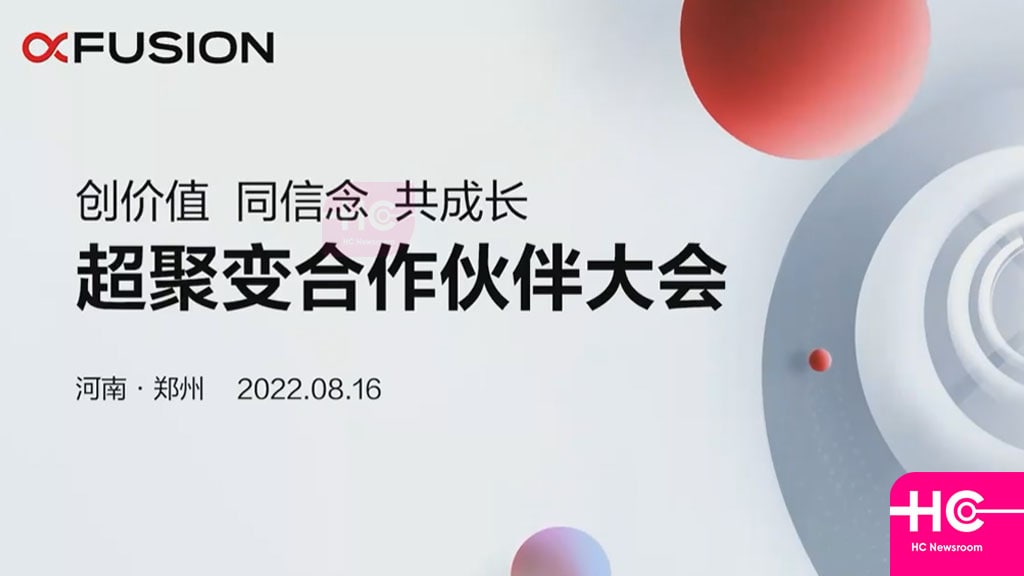