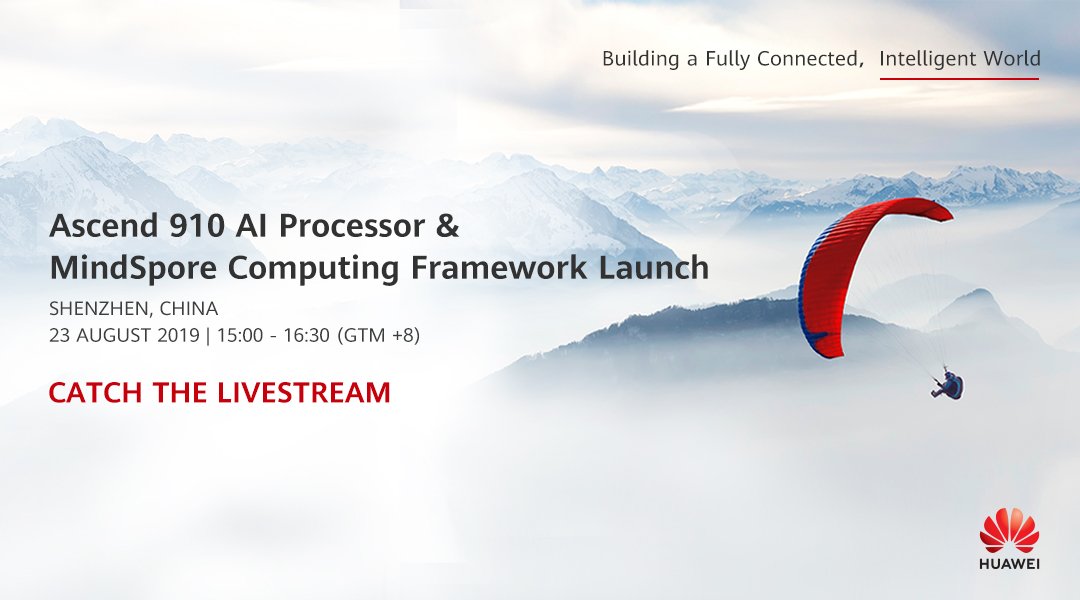 
Huawei will launch its new Artificial Intelligence (AI) Ascend 910 chip on Friday, to expand its efforts in the field of AI and to move further in the field of the semiconductor industry.

On August 23, Huawei will also launch its new open-source AI computing framework MindSpore designed for device, edge, and cloud (both standalone and cooperative).

Huawei Ascend series chipset was unveiled in October last year, including the Ascend 910, which according to Huawei has the highest computing density in a single chip and Ascend 310, with an extremely efficient system on chip (SoC) for low-power computing that can be used for security, autonomous driving, and smart manufacturing.

Industry analysts say, the release of its chips including Kirin series for smartphones, Kunpeng series for servers and Ascend series chipsets for AI computing proves that the company is doing everything to prevent technology disruptions from US ban and remove reliance from US tech firms.