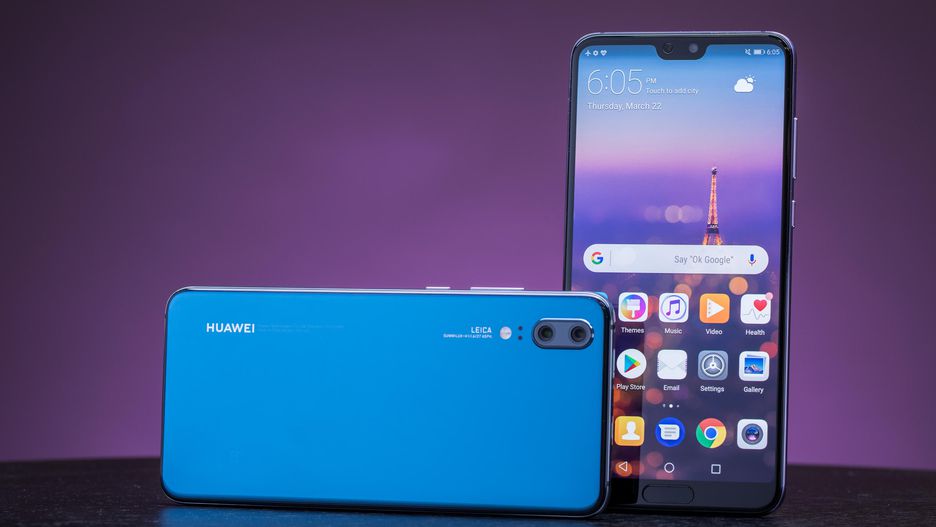 
Huawei’s subsidiary ‘honor’ recently launched a gaming phone as ‘honor Play‘ this device is a complete gaming powerhouse but wait, Huawei has a new gaming phone set to release later this year and a foldable phone for 2019.

According to Xu Qinsong, VP of Huawei’s consumer business said in an interview that ‘Huawei is developing a mobile phone focused on gaming which the company is planning to release in the second half of 2018.

In terms of competition, the gaming phone market is growing and now Huawei is making the move towards this campaign. There are no specs revealed in the conversation but one thing is sure that the company will be going to boost the device with its latest GPU Turbo technology.

The GPU turbo technology first debuted with Honor Play and the company has planned a roadmap to update its older phone with this new technology to enhance their overall system device performance.

For the hardware specs, Huawei reportedly working on its next-gen SoC powerhouse ‘Kirin 980’ and planning to integrate it in several upcoming flagship phones. This gaming phone could be one of them or be going with Kirin 970 is good as well.

At the end of this interview, Xu said the company will not use any movable mechanical components in their phones such as Vivo Nex and Oppo Find X. The company’s only concern at the moment is to launch a foldable phone in 2019.

Huawei’s South Korean rival Samsung is reportedly developing but failed to introduce it throughout the years. In the comparison to Samsung, Huawei seems much determined to launch the technology as per expectations.