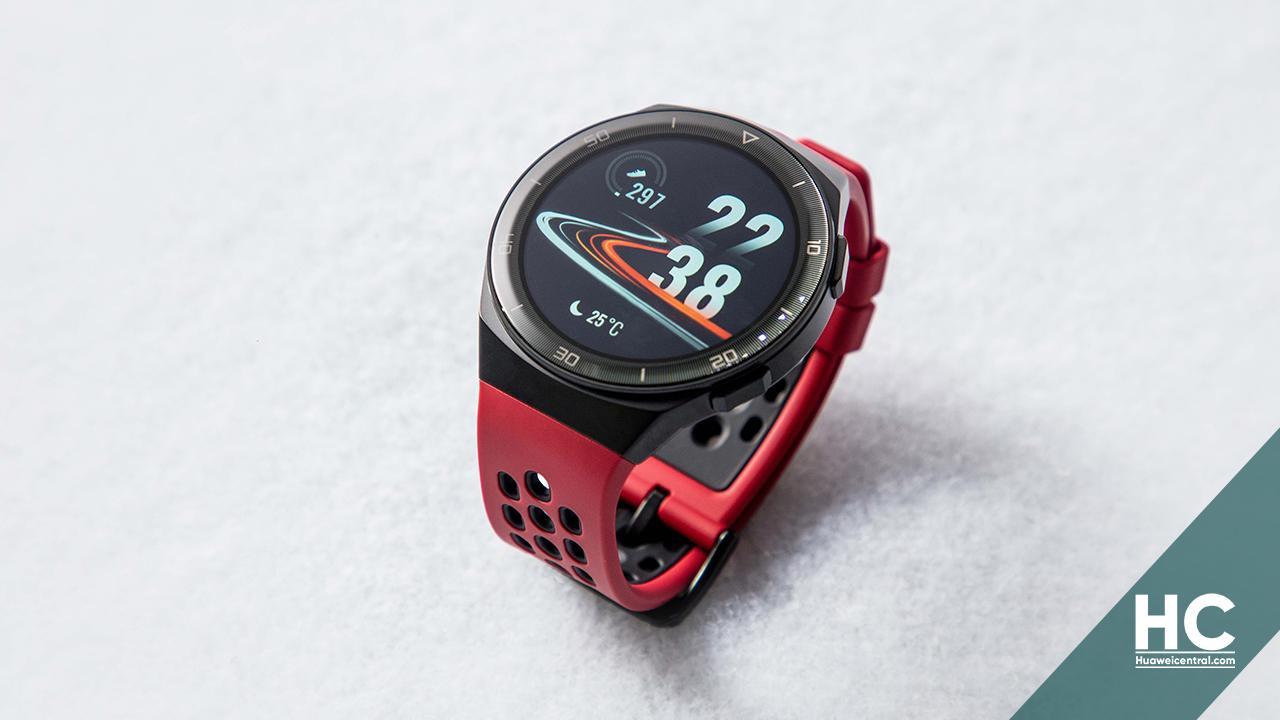 
We recently have seen renders of the Huawei Watch Fit, which come with a whole new design and a rectangular display. According to the reports, this watch will be available soon in the market.

The Watch has a battery capacity of 455mAh, which is identical to the Watch GT 2e but the Watch GT 2 Pro supports a wireless charger with model CP80 and charging output of 10W.

The charger also has a circular design and a USB Type-C input port. This suggests that the Watch may also have a circular frame and display.

Adding a wireless charging capability in the Huawei Watch GT 2 Pro is a huge improvement over its predecessors such as Watch GT 2 and GT 2e. However, aside from its charging states, there’s no additional information about this watch mentioned in the certificates.

Currently, there’s no information available regarding the launch of Huawei Watch GT 2 Pro but it may go in unveil alongside Huawei Mate 40 Series. 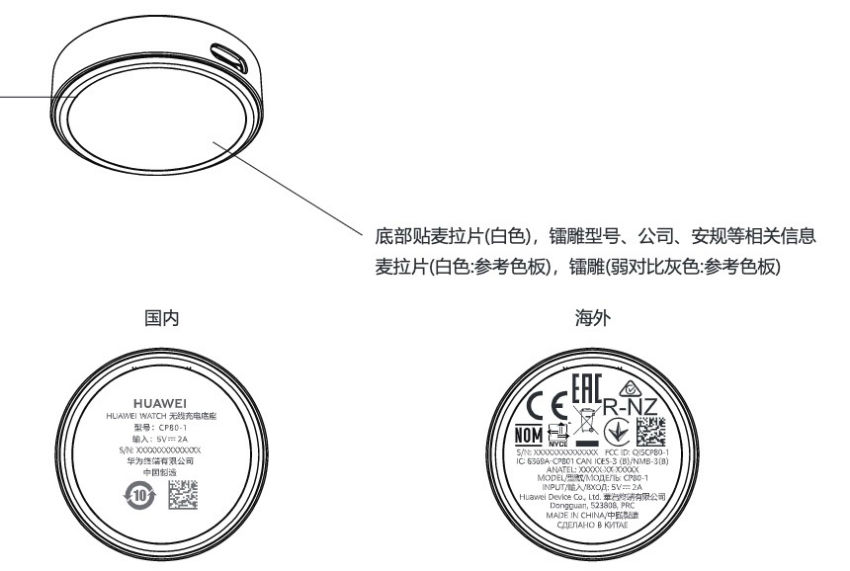