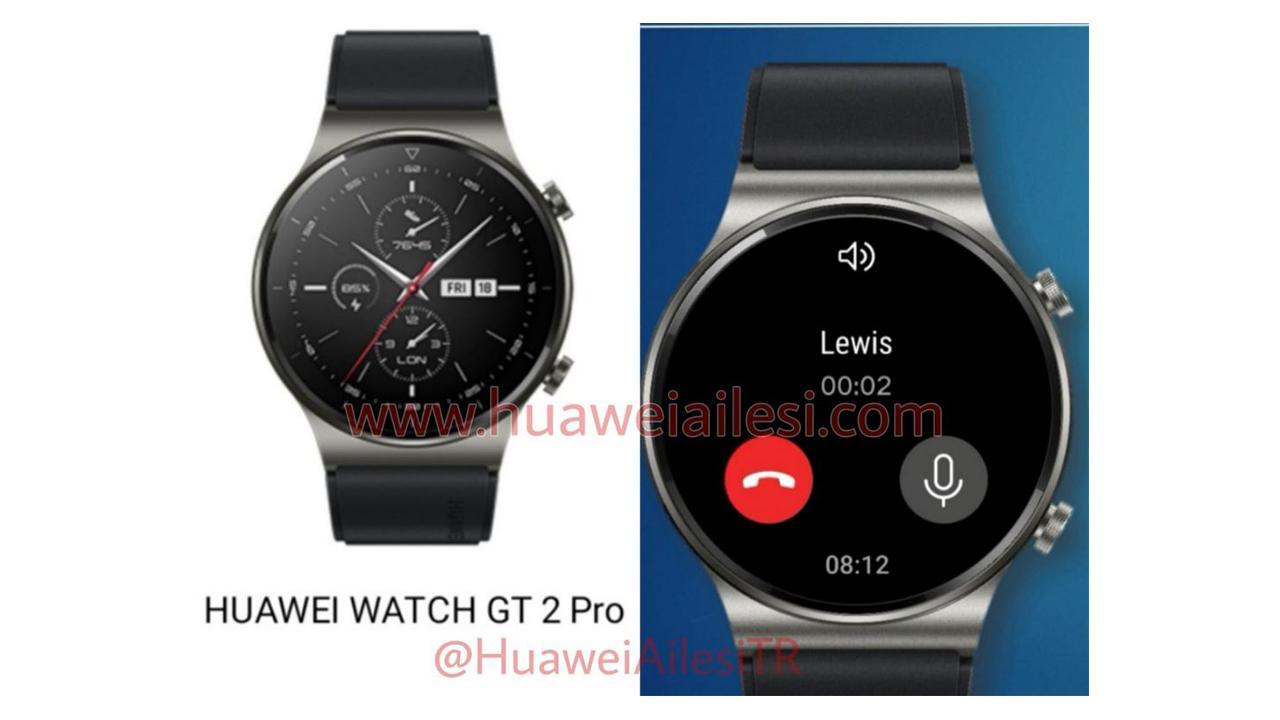 Some renders and information about this new watch have surfaced via website HuaweiAilesi,  revealing that the Watch GT 2 Pro will come with new display and overall design improvements.

According to the renders, the Watch GT 2 Pro sports a round display with reduced bezels, which looks sleek compared to Watch GT 2 and 2e.

The frame is made of titanium and has two variants of Classic and Sports with silicon and leather straps respectively. The watch has two color options of Nebula Gray and Night Black but there could be more. Looking at the side, the Watch GT 2 Pro has two physical keys on the right, made of steel. 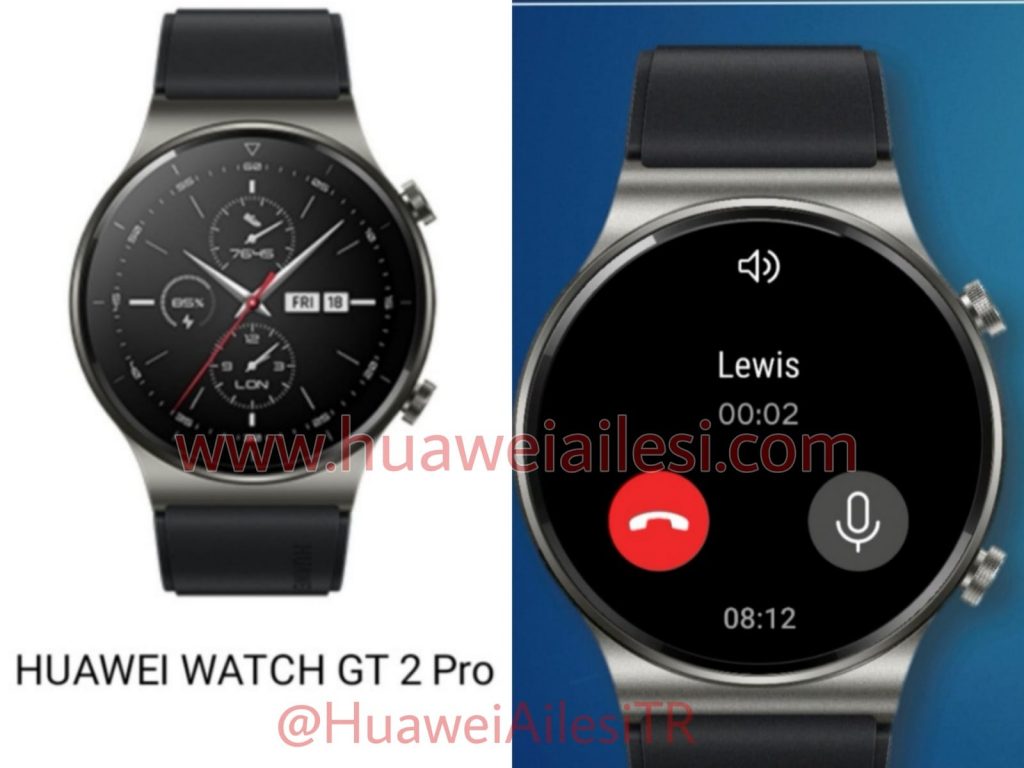 Also, the Watch GT 2 Pro will introduce the new wireless charging feature that can even charge via wireless reverse charging of Huawei P40 series.

Currently, there’s no official announcement been made regarding that the launch of Huawei Watch GT 2 Pro but it’s likely to happen soon and we’ll keep you posted. 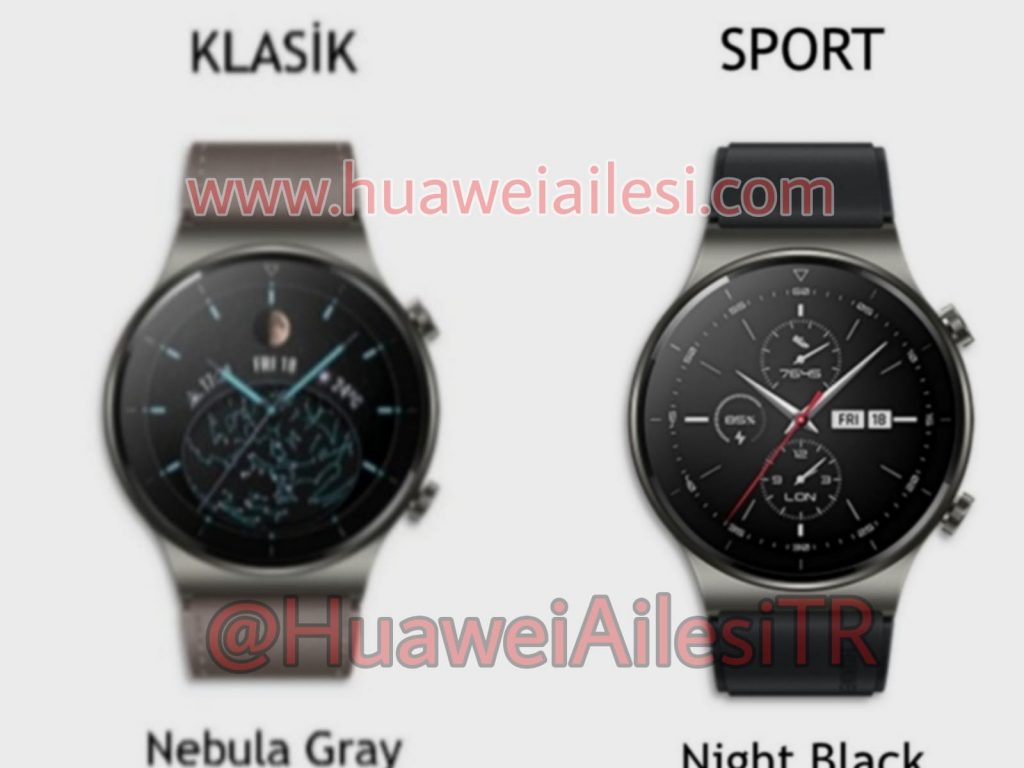 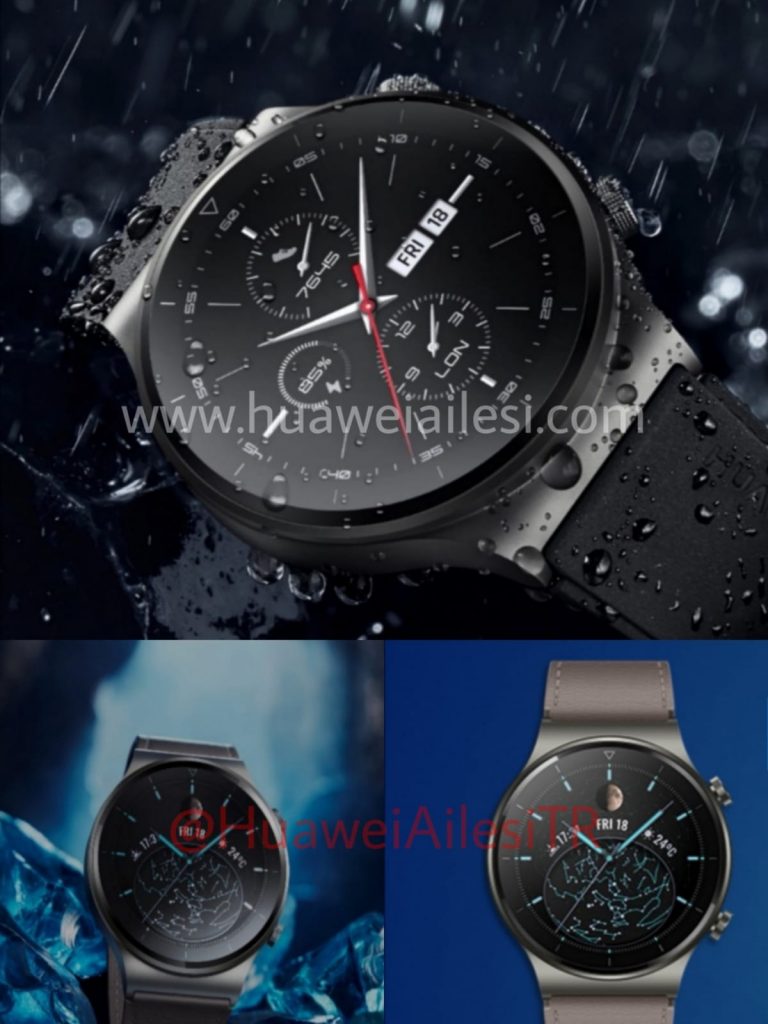