The court has overturned this decision after Huawei refused to accept this judgment and reappear on this matter. Read more.

According to the latest news coming from the Chinese media, the State Intellectual Property Office of China has rejected a Huawei graphical trademark on the 17th of June.

As the report revealed, the Beijing Intellectual Property Court has been announced its judgment of case No. 11198 (2020) against Huawei Technologies.

The disputer represents the trademark of Under Armor, an American sports equipment company that manufactures footwear, sports, and casual.

The State Intellectual Property Office of the defendant ruled that the registration application for the designated use of the disputed trademark on smartphones and network communication equipment products shall be preliminarily reviewed.

“Also, the registration application for the designated use of the disputed trademark on the remaining review products shall be rejected.” said the verdict 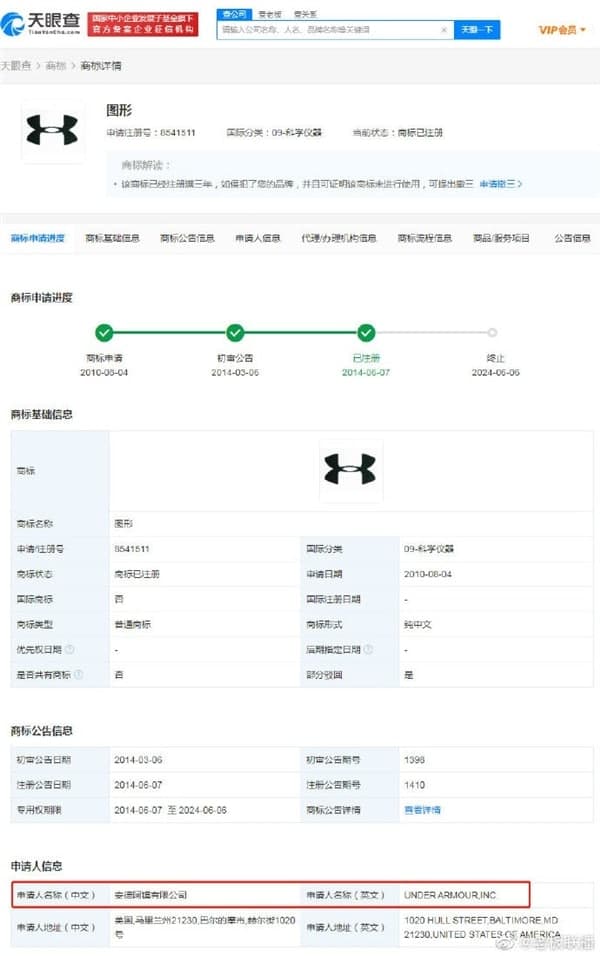 According to the judgment, Huawei’s trademark and the cited trademark are similar in layout, style, color combination, and visual presentation, which can cause huge confusion. Hence, the officers rejected the prosecutor’s appeal and didn’t give permission.

To be mentioned, it’s not the first time when Huawei appeal to get clearance for this trademark. The company has won this logo case over a French clothing brand- Chanel previously in April this year. (Full Story Here) 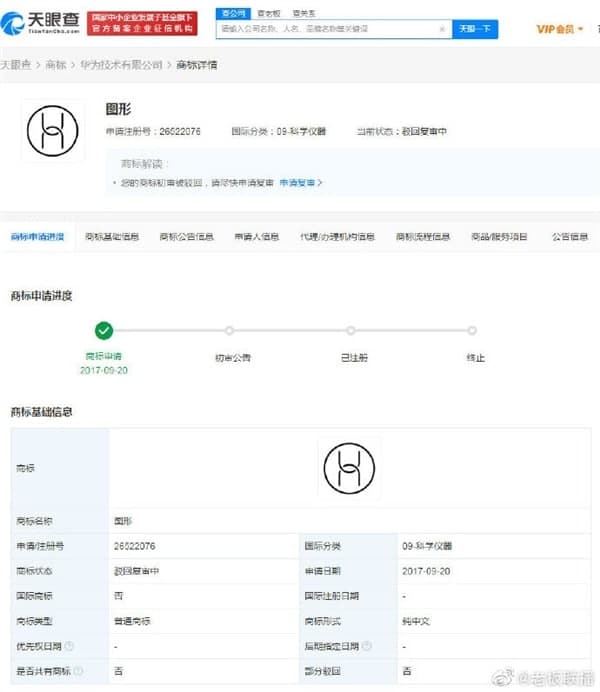