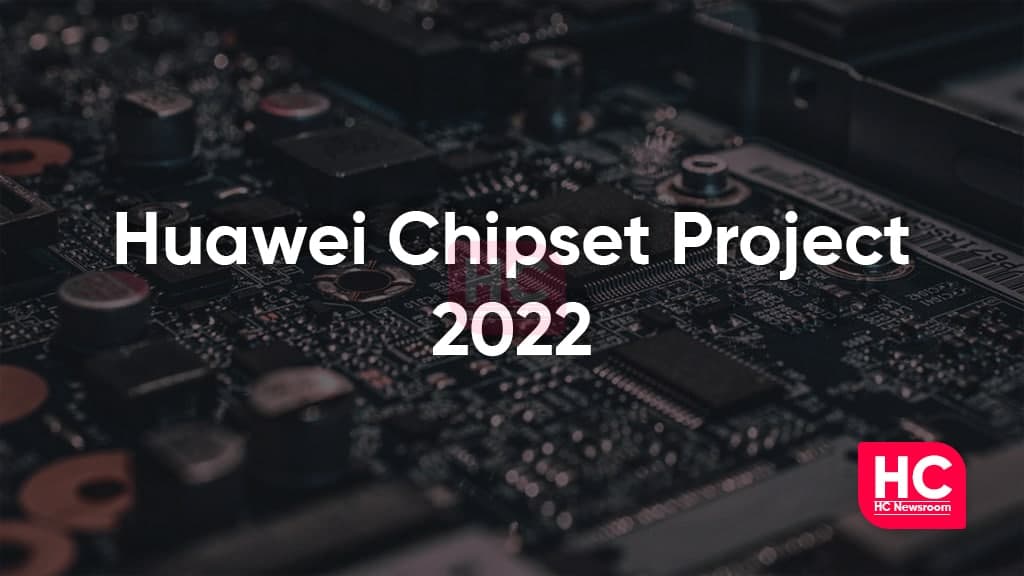 Recently, Huawei’s CBG CEO – Yu Chengdong stated that Huawei will not give up its smartphone business and stated that “King will return in 2023” in an internal speech. However, the Chinese tech maker has made progress in resolving its chipset issues and still working on it as well as on component shortages.

These words from Huawei’s high authority “King will return in 2023” clearly justify something big is going on inside the company, which is hidden at the moment. Also, the Chinese tech maker will not let go of its smartphones business at any cost.

But, we have got insights into this hidden planning of Huawei in order to again become the king of the smartphone market. So, guys are excited to know, what we have on this matter, please read the full story below.

Huawei and its future planning:

According to the latest, Huawei is working on a chipset project, which will be the permanent solution to this problem. This will be the biggest Huawei chipset project and which test version will likely to entire the market at the end of 2022.

The final Huawei chipset project will surely mark its presence in 2023 in full fledge. So, it seems that the company has started its preparation for 2023 in order to regain its leadership and become the Chinese tech giant.

This is just the beginning of leaks and news on this subject. More information will arrive soon to us and we’ll keep you updated…

Since 2019, Huawei is facing supply chain issues because the US government added it into entity-list, which restrict American suppliers to do business with Chinese tech maker. This ban results in the delay of Huawei’s new launches but the company has released several devices while going through a tough situation.

The major issue encountered during this timeline is the chipset shortage and because of this, the company is not able to print Kirin chipset and still remained on 4G variants.

Huawei is delaying its 2021’s annual flagship series – Huawei Mate 50 to early 2022 but it may launch the next foldable phone – Mate V flip-style smartphone at the end of this year.

Huawei could hold a new launch conference in December