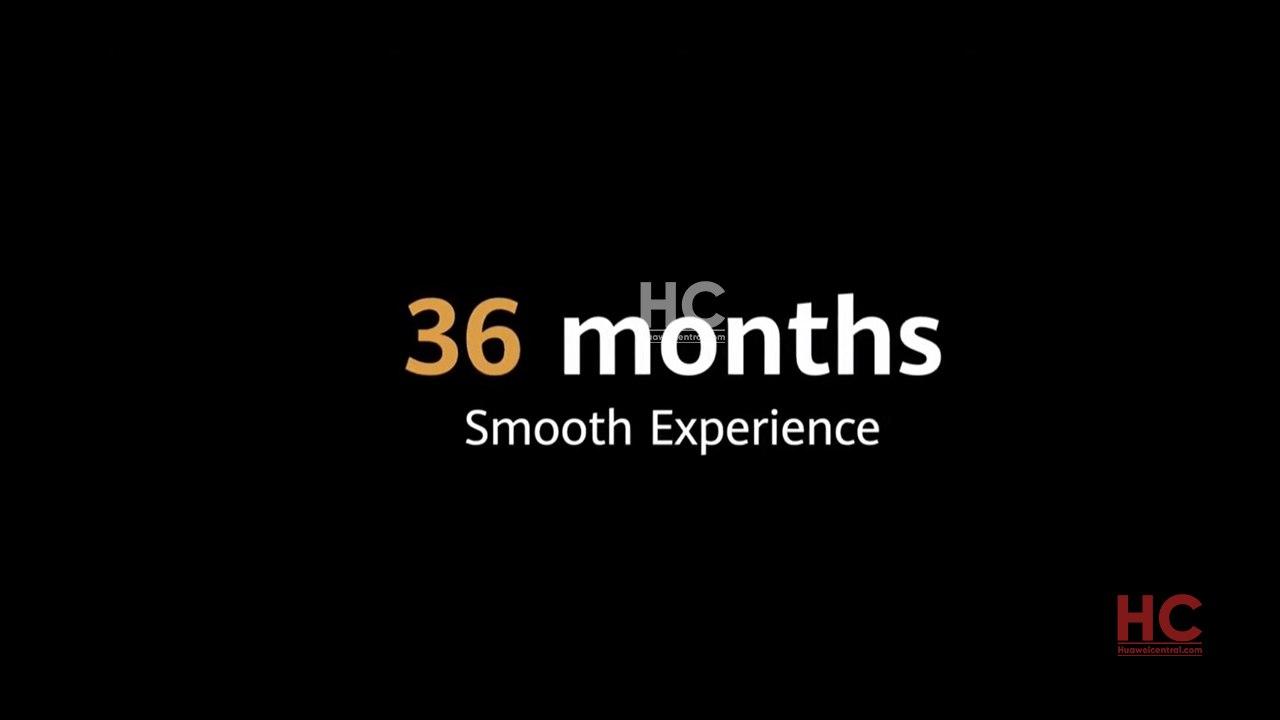 
At the Huawei Mate 40 series launch conference, Huawei unveiled the 5nm Kirin 9000 processor. This chipset is improved in terms of power consumption and performance.

According to the information, smartphones such as the Huawei Mate 40 series will only see a drop of 2.5% in performance within 36 months. 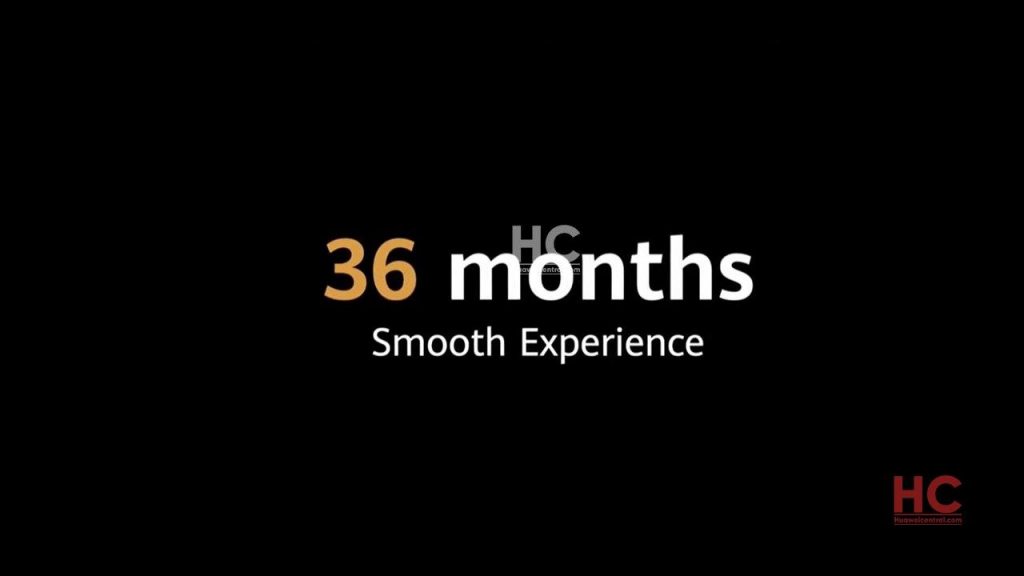 Compared to this, the Huawei Mate 20 series performance was decreased by 5% in 18 months. This new change and improvement in performance is “Born Faster, Stay Faster”, says Huawei.

However, the main power to provide this much of long performance comes from 5nm Kirin 9000 processor that integrates 15.3 billion transistors, octa-core CPU, and 24-core GPU along with 3 NPU cores for AI and new Balong modem for maximum 5G speed.