Just like any other smartphone manufacturer, Huawei also does business with other tech firms to purchase technologies required to produce its products and recently, the company has revealed that it has a ‘two supplier’ program which decreases any type of disruption in supplies.

“In the context of globalization, I don’t think that the components used in the products of any company are 100% self-produced, so we started a business called “Business Sustainable Management” 10 years ago. Strategy, which means that we have two sources of supply for each component.” told Victor Zhang Huawei Senior Vice President in an interview with Xinhua News Agency.

For example, after the release of Honor 20 Pro flagship, a component supplier from the US suddenly stopped shipping component for this phone and in this condition Honor immediately activated its backup supplier.

Even though the company got component its backup supplier, the immediate drop in smartphone supplier was affected a bit but not significantly.

American suppliers to Huawei include Qualcomm, Intel, and Microsoft, among others, while Sony and Fujitsu are among Japanese companies and TSMC, Hon Hai and MediaTek among Taiwanese manufacturers on the list. Meanwhile, suppliers based in the Chinese mainland include BOE, Shenzhen Tianma, and Lixun Precision, and others.

According to a previous report, In 2018, Huawei spent around $70 billion on buying components from that $11 billion accounted to U.S. firms including Qualcomm, Intel, and Micron Technology Inc.

As after the US added Huawei in the trade blacklisting, the company is stopped from doing business with the US firms, as a result, Huawei’s supply yield to those companies has reduced as well as the purchase. 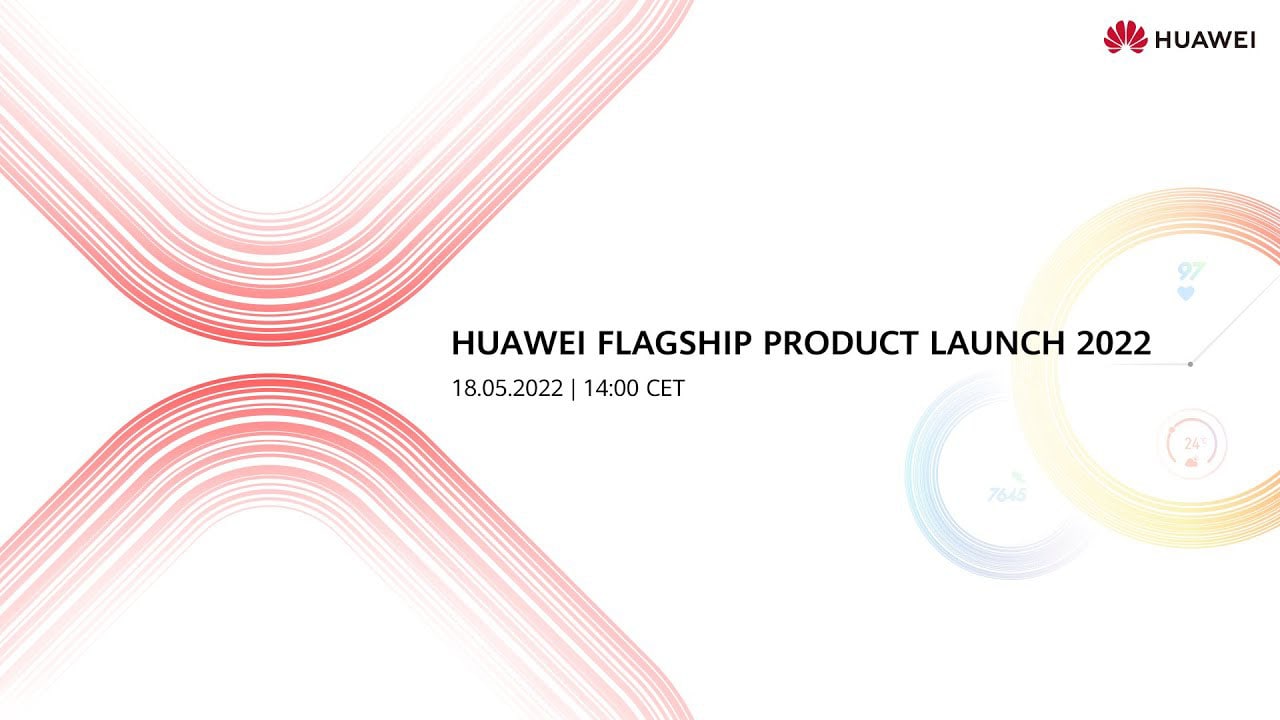 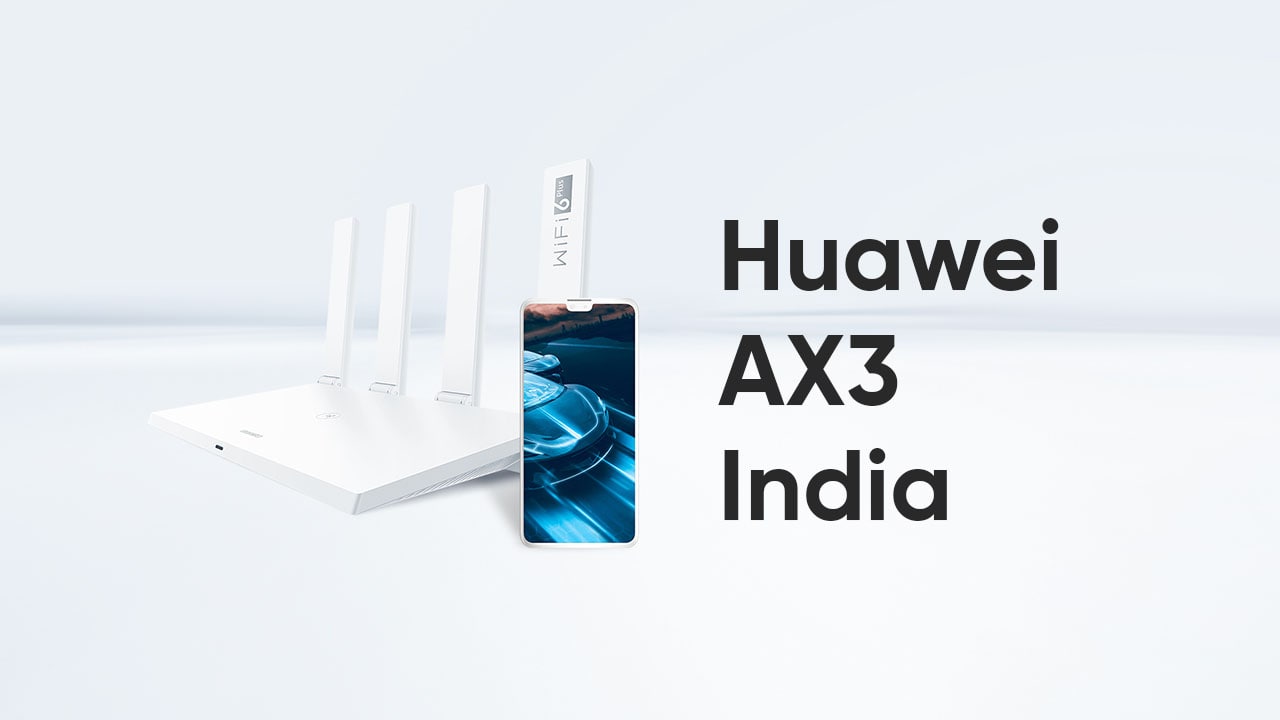 Recently, Huawei has launched Huawei Wi-Fi AX3 dual-core routers in India. This new router product supports Wi-Fi 6 technologies to provide you with faster connectivity and with a seamless user experience.

Huawei Wi-Fi AX3 dual-core routers will be available exclusively on Flipkart and Amazon.in. Users can purchase the latest routers at ₹3,999 as part of a limited period introductory offer. You should know that the offer will be valid until stock lasts.

Here you can check all of the information about Huawei AX3 Routers. 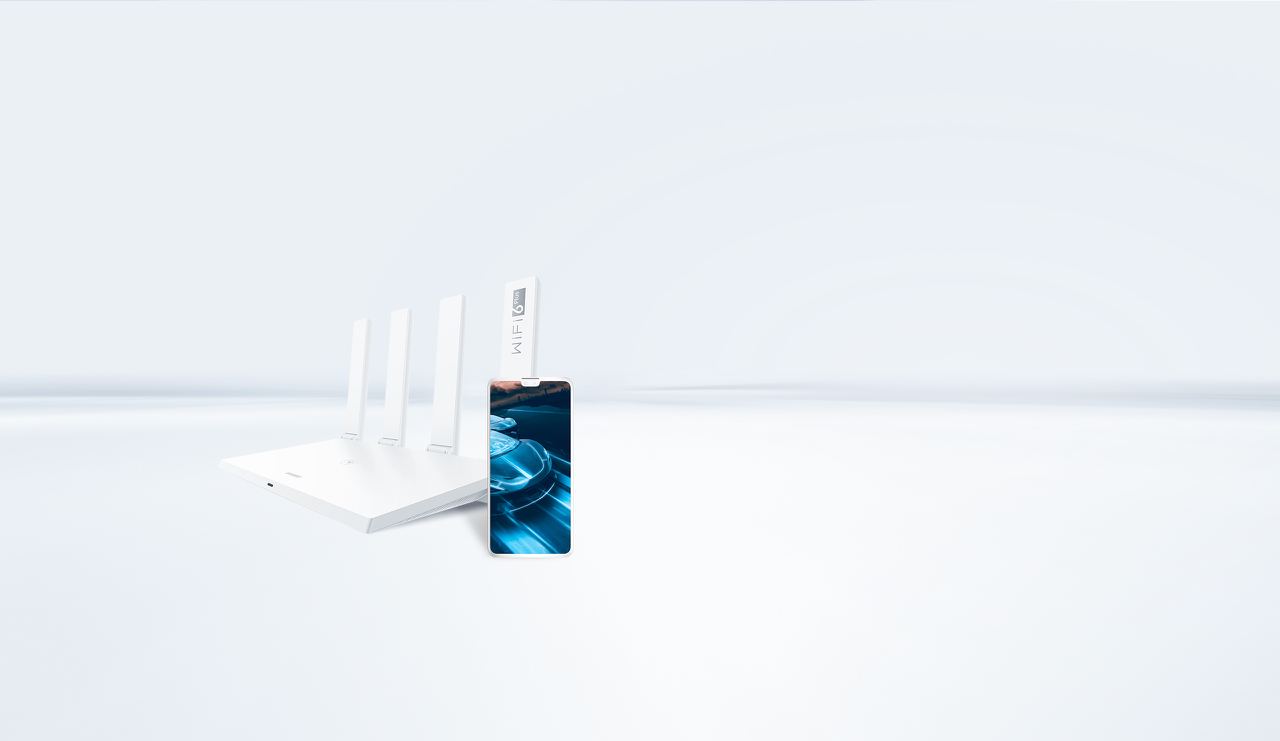 The Gigahome Wi-Fi 6 chipset brings a new solution by improving the frequency bandwidth to up to 160 MHz, as well as by realizing on-demand automatic packet fragmentation in narrow-band mode via dynamic narrow-band technology.

This has the effect of stabilizing the working brand frequency bandwidth at 2 MHz, for a wall-penetrating network signal. In simple words, users can enjoy a faster network near the device and more stable connections from further distances away.

“With a focus on extensive R&D, we have heavily invested in developing a dedicated chipset for these routers, that offers a combination of software and hardware eliminating more than 80% of problems relating to frame freezing, delays, and disconnections. We are confident, our consumers will appreciate the choice of powerful performance offered by the latest Huawei Wi-Fi AX3 routers with its advanced features and ease of use.” he added.