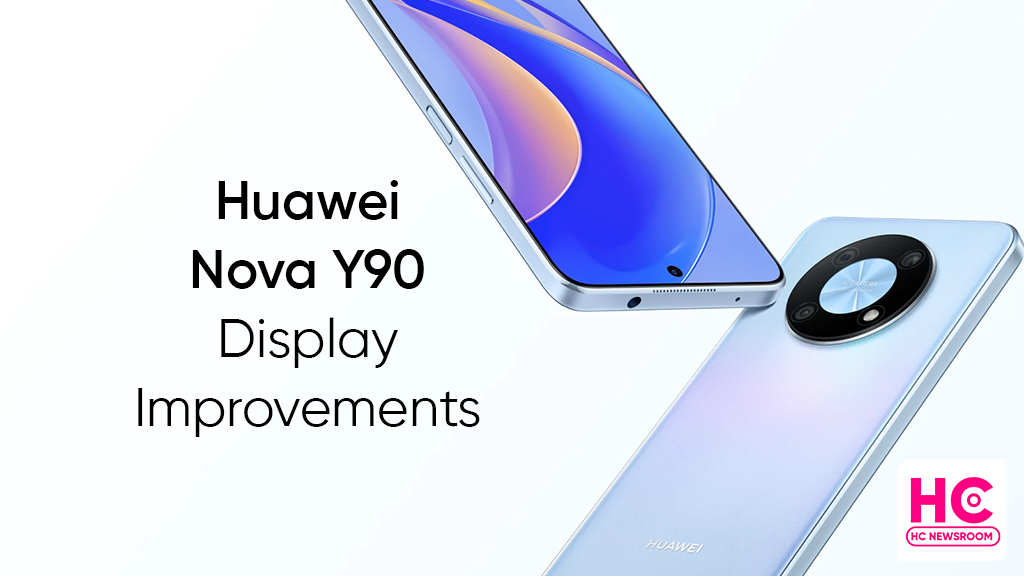 Huawei Nova Y90 is receiving a new software patch that improves the display performance of the smartphone. It’s a small patch and won’t require much of the data in the download procedure.

According to the changelog, this is an important system patch that comes with a package size of 4.03 megabytes and includes optimizations for display in some situations. For the time being, there’s no build version mentioned in the changelog.

The tipster confirmed that there were some minor glitches in the display of the Huawei Nova Y90 that occurred in the past and this patch could fix them to provide a better user experience.

However, there are no specific details available about the display but we suggest all of the Huawei Nova Y90 users grab this rollout as soon as it appears.

Earlier this month, Huawei released December 2022 security patch for the Nova Y90 devices, which comes with new enhancements for the EMUI 12 software system. Hence, the latest patch is incremental firmware.

EMUI 13 is the next major stop for this device but the company has not begun to roll it out for previously released devices. As it may take some time.

The update notes suggest that this software update won’t erase your personal data but it’s suggested for you backup important data. On the other hand, the package will be deleted automatically after a successful installation.

Thanks to the tipster – MasterPiece for this input.

It is packed with a 5000 mAh battery that could recharge with a 40W super fast charge to charge up to 50 percent battery level in 30 seconds.

It has a 50MP AI triple camera system to provide you high-quality pictures.