Huawei is planning to invest 3 billion zlotys ($793 million) in Poland in the next five years but it depends on whether the company will be allowed to take part in the country’s 5G rollout and can also limit the investment.

Ryszard Hordynski, Huawei’s Poland official told Reuters, that the company plan to spent almost 3 billion zlotys in Poland through purchase but we’re waiting to see what role the company had in Poland’s 5G rollout.

“Huawei wants to develop and invest in Poland, but these investments have to make sense from a business perspective.”

Back in January, Polish officials said the government was set to exclude Huawei from 5G networks after the arrest of a Huawei employee and a former Polish security official for spying allegations.

The US is pushing its allies countries to exclude Huawei from their 5G network development citing that the company can use its equipment for espionage, which Huawei has repeatedly denied. 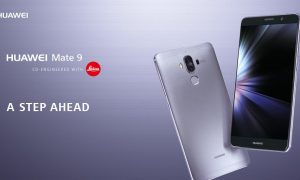