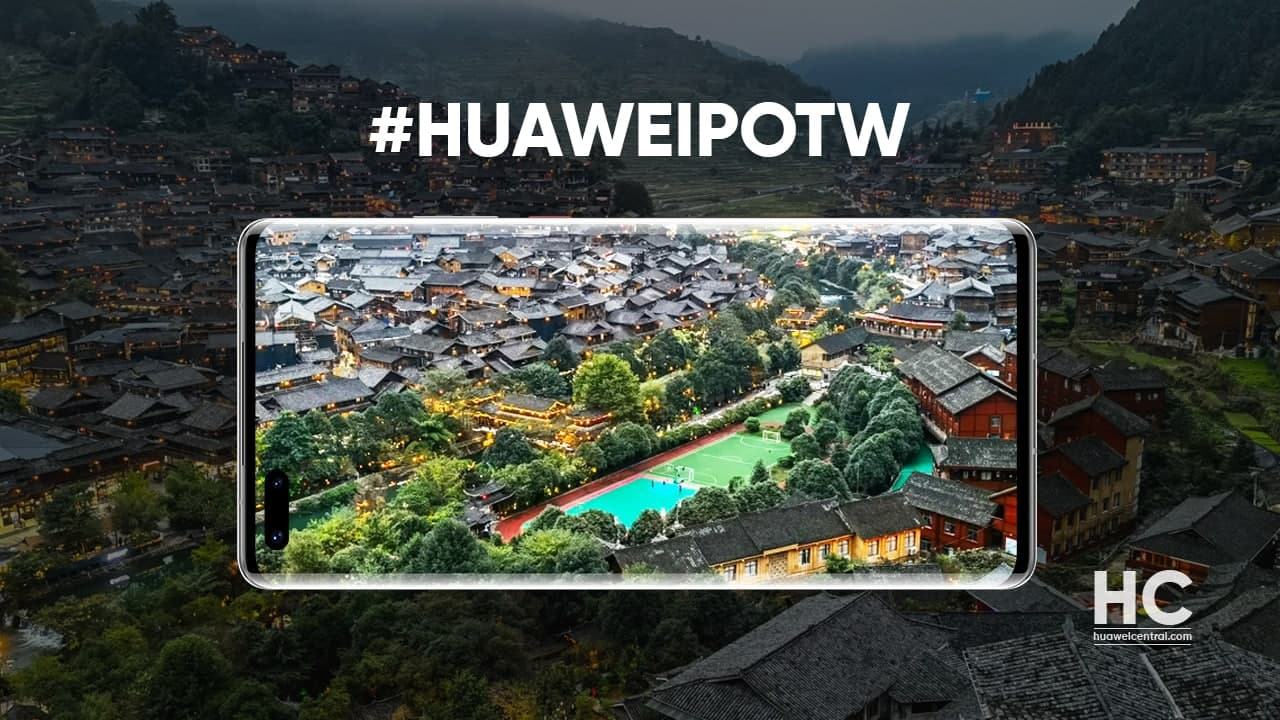 
We’ve just announced the kick-off of the Huawei Photo of the Week challenge (#HuaweiPOTW) and there are already plenty of images has been submitted by our readers and interested peoples from different places.

These images were taken from different phones and for the first time, we want to mention every single person in this article that took part in this

We also like to point out your attention to the All Things Huawei Community on Facebook, where you can share your own feeds about Huawei as well as your taken photos.

So, here is our first set of images that have been shared by the following contestants. A few of them will be shared by us on our Social media handles later in the week.