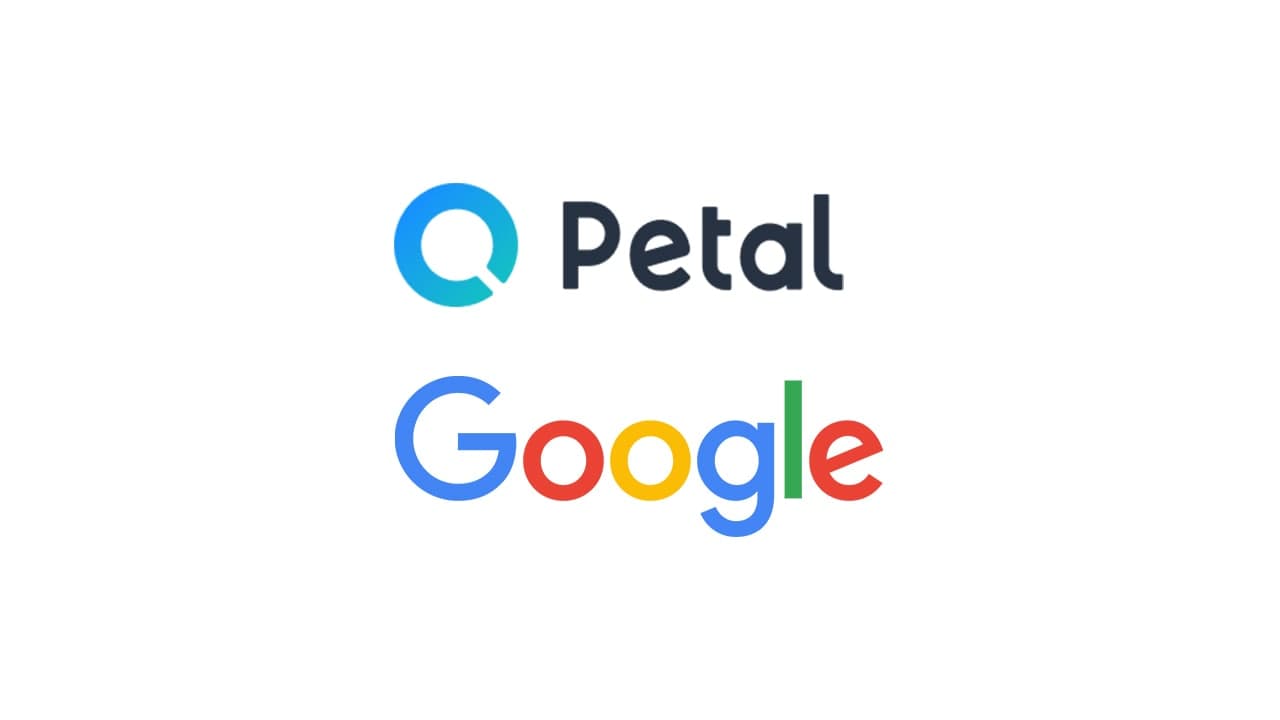 The Internet has become a daily driver for our lives, we use this technology to search for required information, and communicate with other peoples. But if we’re talking about the internet then we must mention its synonym, Google Search, or simply call it Google.

This web search engine was developed by Google in 1997 and it’s the world’s most used search engine across all electronics devices with a 92.16% market share of the overall web searches. And a report suggests that 5.4 billion searches made each day on Google.

Talking specifically about the Huawei ecosystem, ahead of the so-called U.S. Entity List, Huawei also pre-loaded its smartphones with a bunch of Google apps and after the U.S. restrictions, the company had to stop doing so.

This not only caused a drop in Huawei’s smartphone market share drop in the overseas market but also caused Google to lose a major partner to market its smartphone services because of Huawei’s popularity among consumers.

Initially, Huawei faced a lot of challenges in its smartphone application ecosystem. So the company began exploring another way to fill the hole produced by the absence of Google Applications including Google Assistant, Google Search, Play Store, and more.

Last year, Huawei began this journey by empowering developers to launch apps on Huawei’s AppGallery using Huawei Mobile Services (HMS) and announced incentives to support them on this matter.

On the other hand, the company started developing its own applications and announced the launch of Petal Search. In the beginning, this app was solely used to solve the problem of app downloads in smartphones that comes with HMS and not with GMS.

The response from consumers about Petal Search was quite decent. However, the design of the app was (at that time) boring and disgusting. Then Huawei moved further with its plan and added new features to the app and done an overhaul in the app’s user interface to make it more interesting, interactive, and useful to the users. 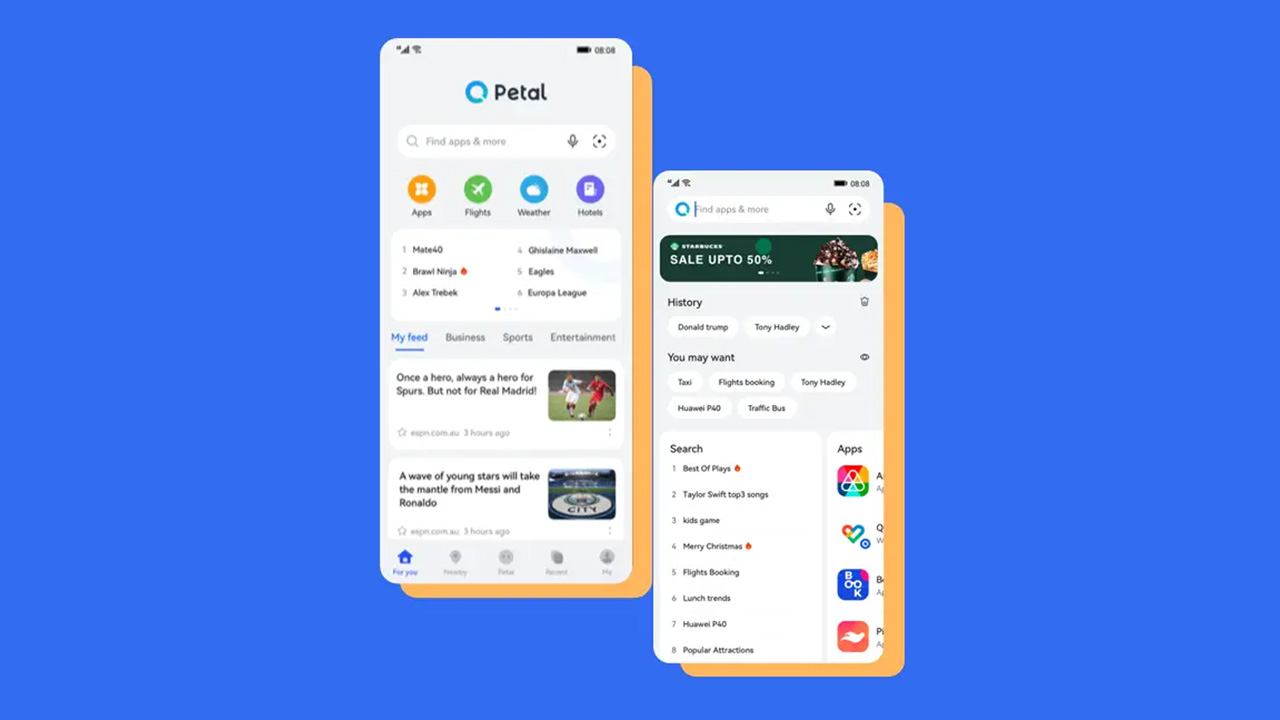 But recently, we’ve noticed that Huawei has silently launched a separate website for the Petal Search (check here), which has the same interface as its mobile version. Usually, Huawei details app details on its Mobile Services website page but this time, it’s not usual to put the whole product on a new domain. However, it’s not impossible since AppGallery too has its own web version.

Woh, wait a minute does this means that Huawei is already a big contender to take Google’s spot? My answer is “Of course not”. The time and the development Google Search has spent among users is remarkable and its popularity is not easy to challenge.

The U.S. tech company has put a huge amount of money and technologies behind this search engine that isn’t easy to develop either.

But I want to remind you of the fact that if Huawei is planning able to put Petal Search in the Chinese market, the total number of Chinese users may put extra weight on the corner of Huawei and no one cannot deny it but nothing is certain at the moment.

According to Huawei, Petal Search has already achieved 18 million active users in the overseas market and could ramp this figure up to 60 million by the end of 2021, which could be a huge milestone for an app that just launched last year.

For your information, Huawei has already pushed Petal Search and Huawei Assitant to most of its old devices, which helped the company to grow the number of active users both in China and in the global market.

Currently, the mobile app has most of the useful features that a search app should have and completes most of the requirements that a Huawei smartphone user may want to have.

Once a user enters a query in the search bar, it returns the results with different section and provides options to filter the results in different categories including: 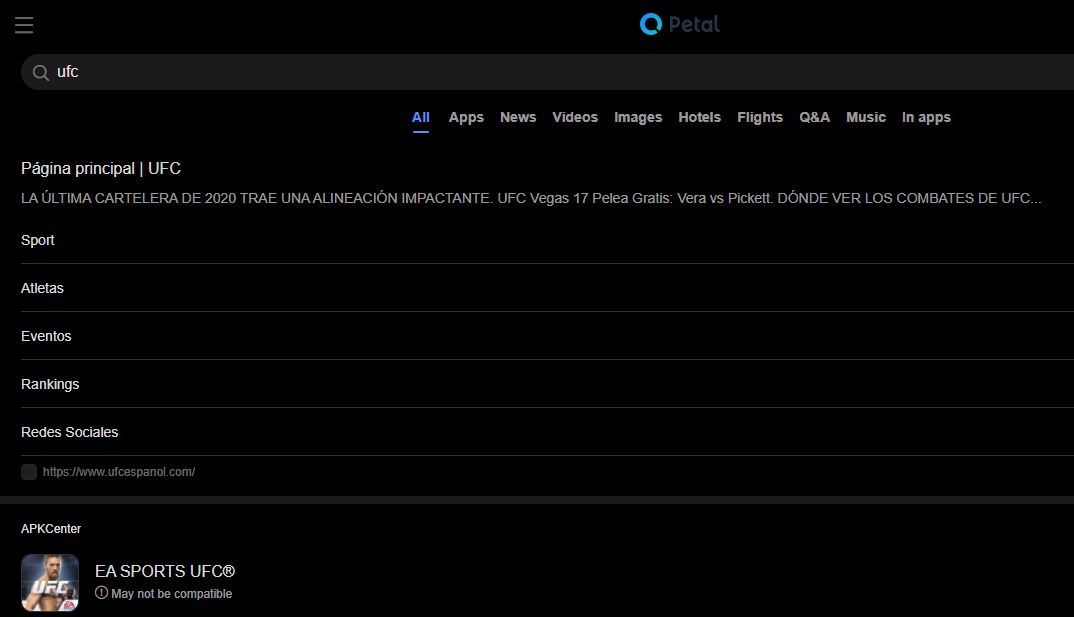 The web version still needs improvements and we would like to see, whether Huawei is planning to dig deeper into this matter.

While searching, the search results also have a good layout and work absolutely fine along. However, we also want to mention, it’s not confirmed whether Huawei is still using Google’s APIs to crawl the results (I don’t know much on this subject).

Aside from Petal Search, Huawei has also launched its navigation search, Petal Maps, and recently started testing Petal Mail service in China. The Chinese tech giant is also planning to introduce various applications under the “Petal” ecosystem including apps for translation, live search, keyboard, and more.

The road for Huawei to build Google apps’ alternative is surely not easy but Huawei has already started its path to overcome the ecosystem and the company seems to be moving in the right direction.

We’d really like to hear your thoughts on this matter, do present them in the comments. 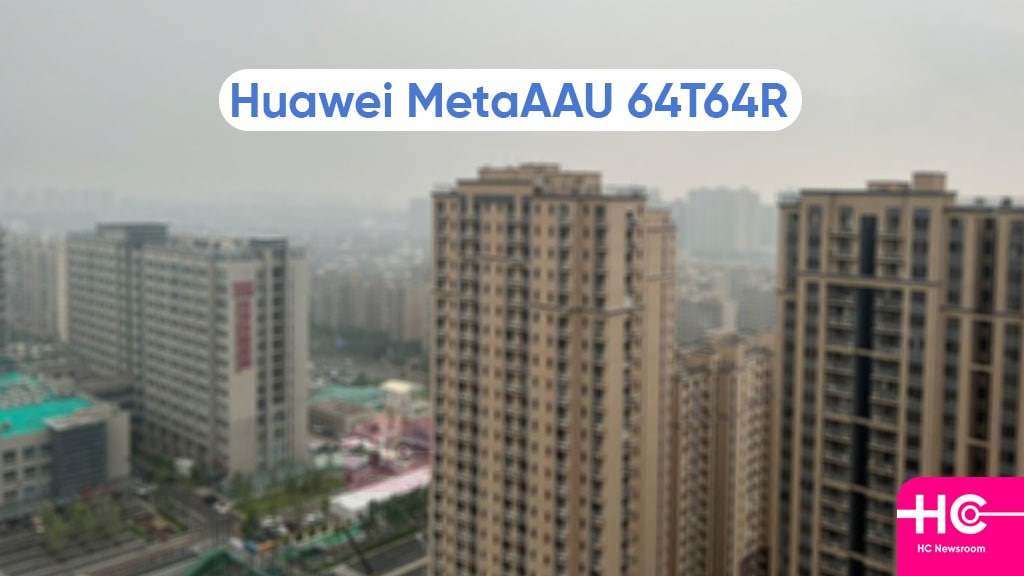 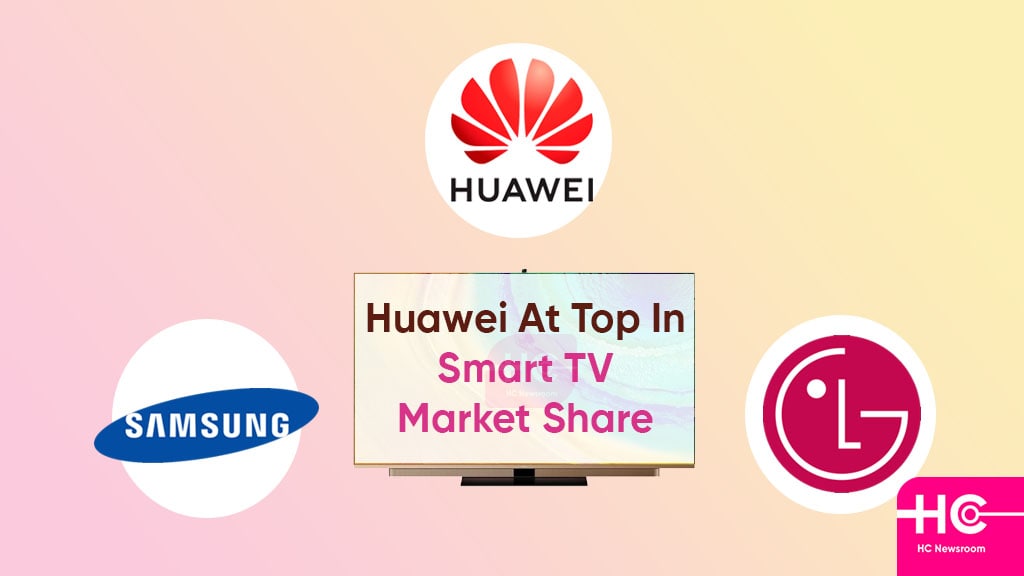 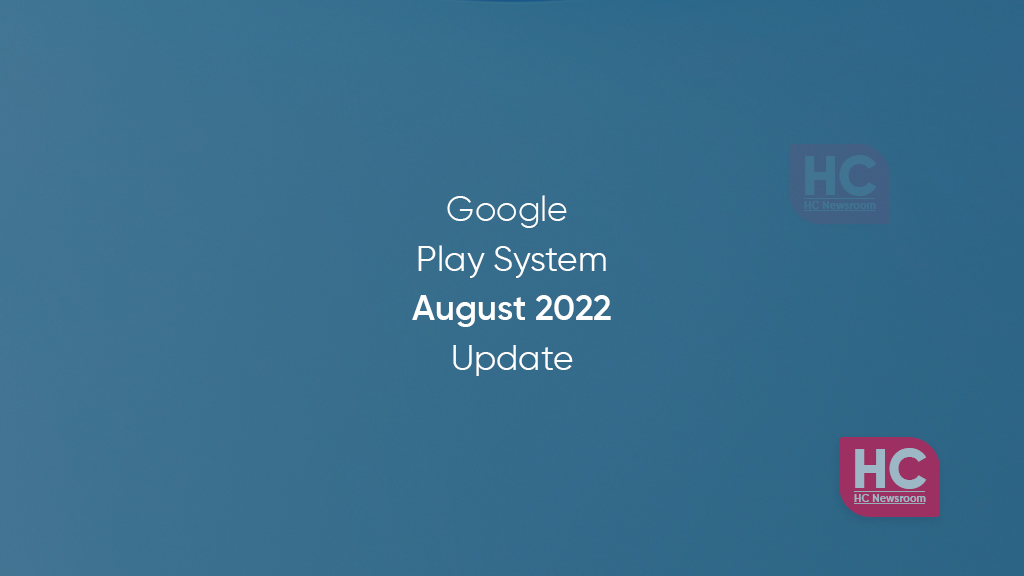