Recently, Huawei has published a patent related to smart cars and titled “Rearview Mirror Adaptive Adjustment Method and Device”. The patent was filed with application number CN112440881A in August 2019 and published on March 5, 2021, with the Chinese patent office. 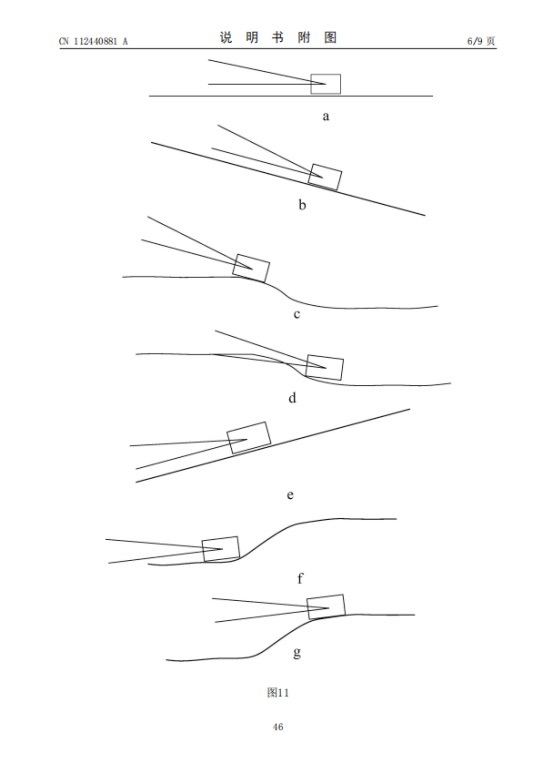 Furthermore, the patent describes this method including two auxiliary angles through AI image recognition and then automatically adjust the horizontal angle of the target review mirror to help the driver get the best view of the rearview mirror, avoiding the driver’s manual adjustment. The sign glass is distracted and affects driving safety. 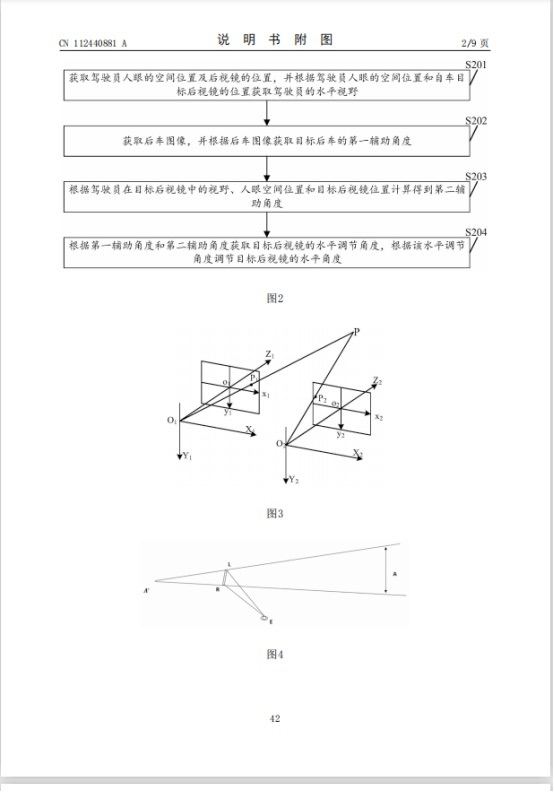