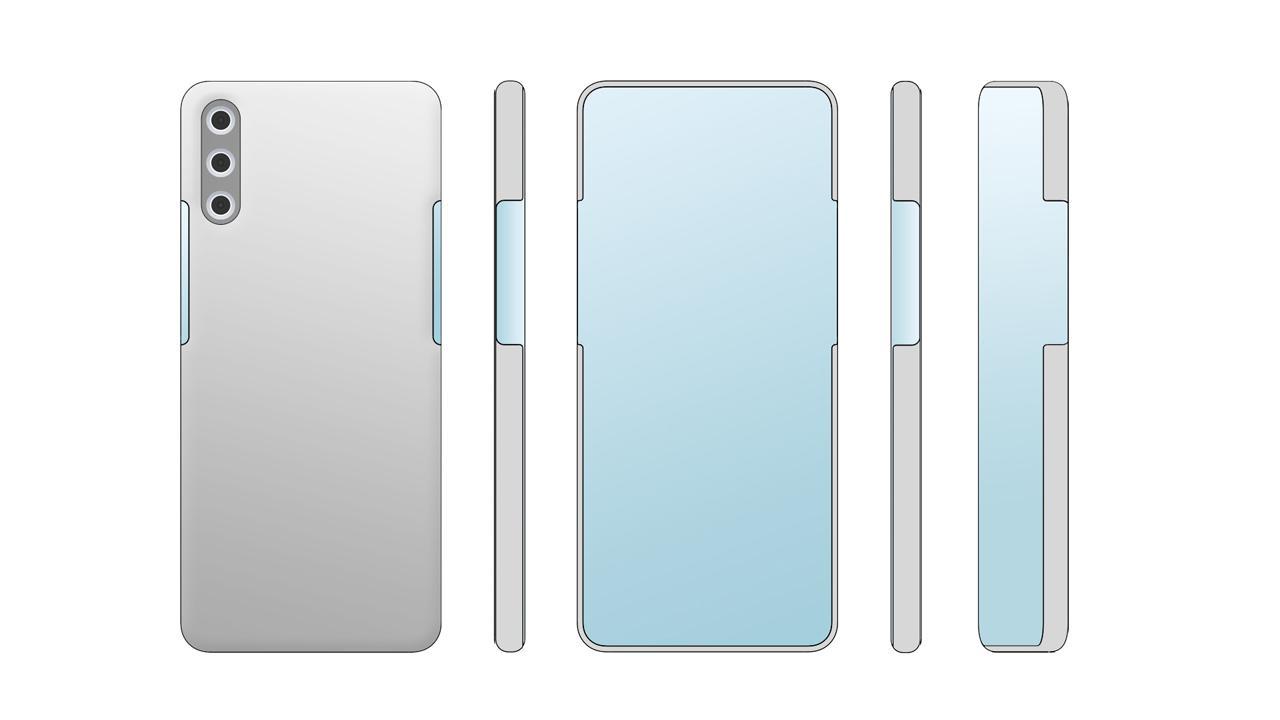 The patent shows a phone design with a full-view display and narrow bezels. There’s no notch or punch-hole shown in the images, which leads us to an under-screen camera sensor. 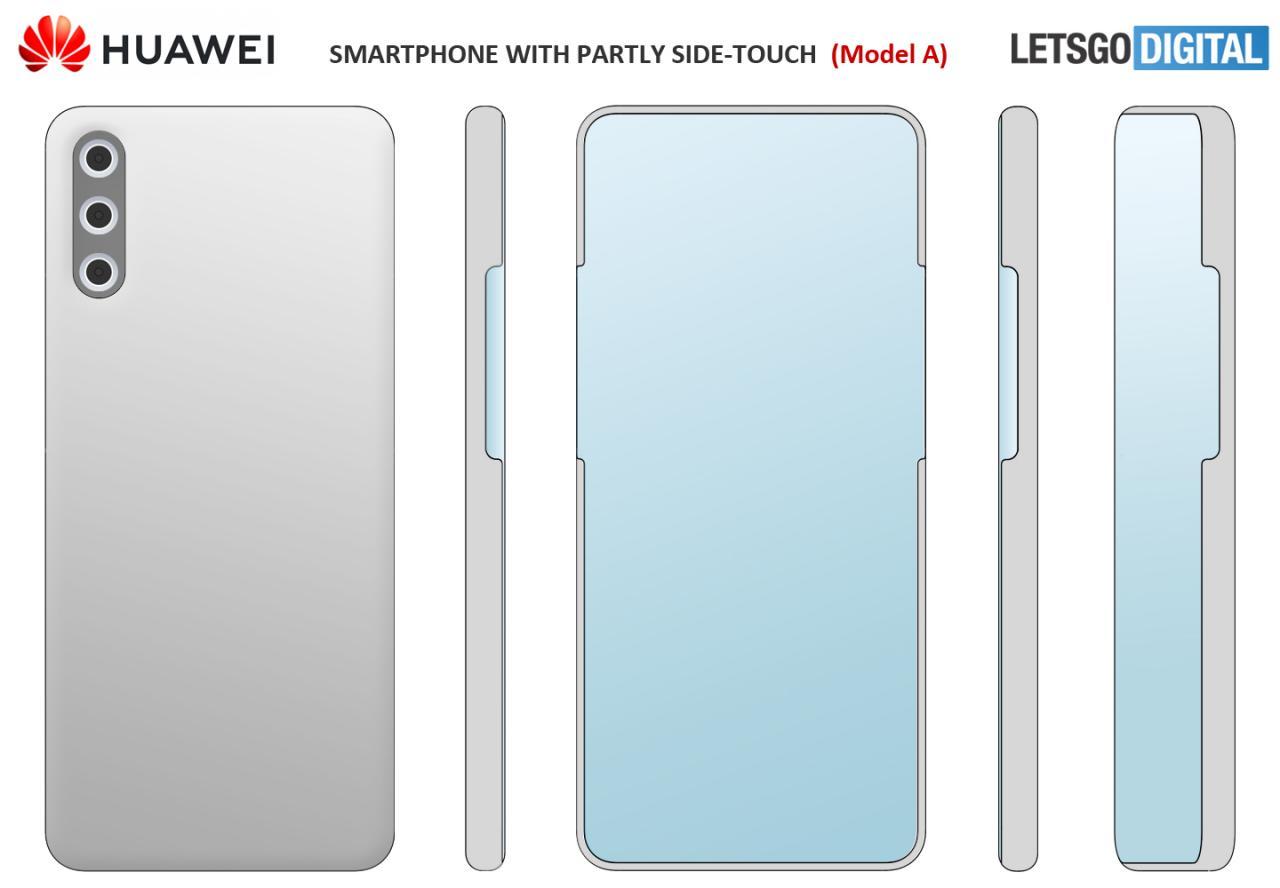 The main feature of this patent reflects on its sides, which consists of no physical buttons. Instead, the display extends to the side to the area of volume adjustment and power key.

The extended display will surely work as virtual key controls. Also, the design includes a flat display panel instead of curved edges. On the back of the phone, it has a triple camera system and on the bottom side, it has a USB Type-C port.

There is two design posted in this patent, which varies on the side of extended display reach to the back. Currently, there are no official words regarding this patent from Huawei. 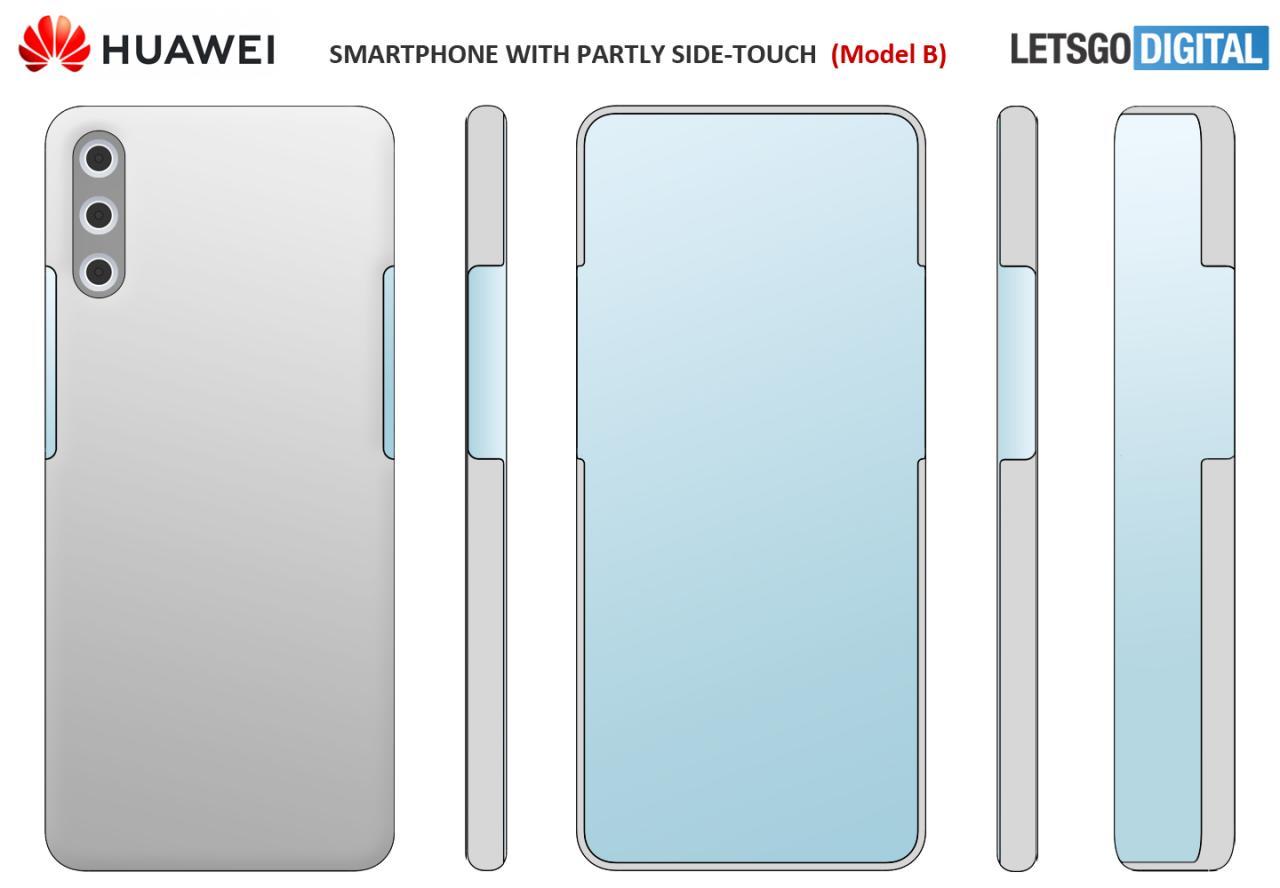 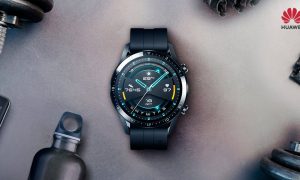