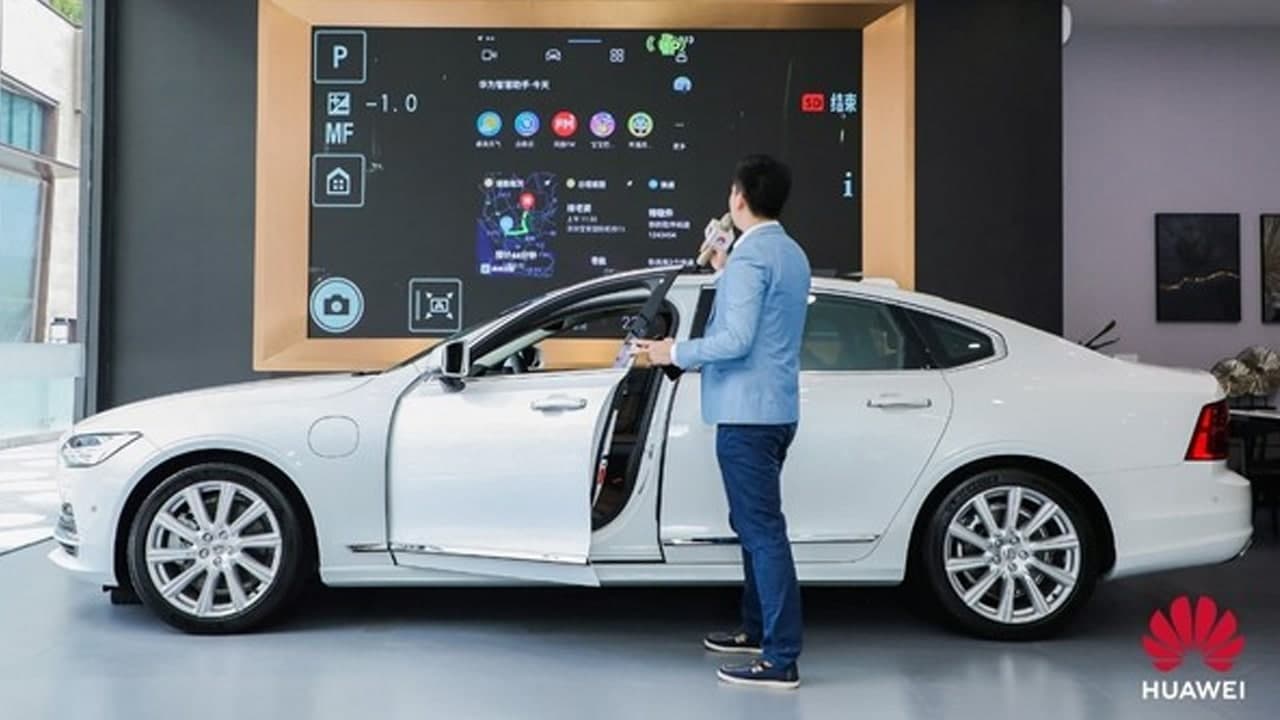 According to the latest news from the Chinese intellectual property patent database, Huawei released a new patent entitled “a method for calling a vehicle, a smart car and a device” with the publication number CN112997126A.

This patent related to smart vehicle technologies applied back in December 2020 and gets clearance on the 18th of May 2021. The application area of this patent revolves around smart cars and smart connected wheels. 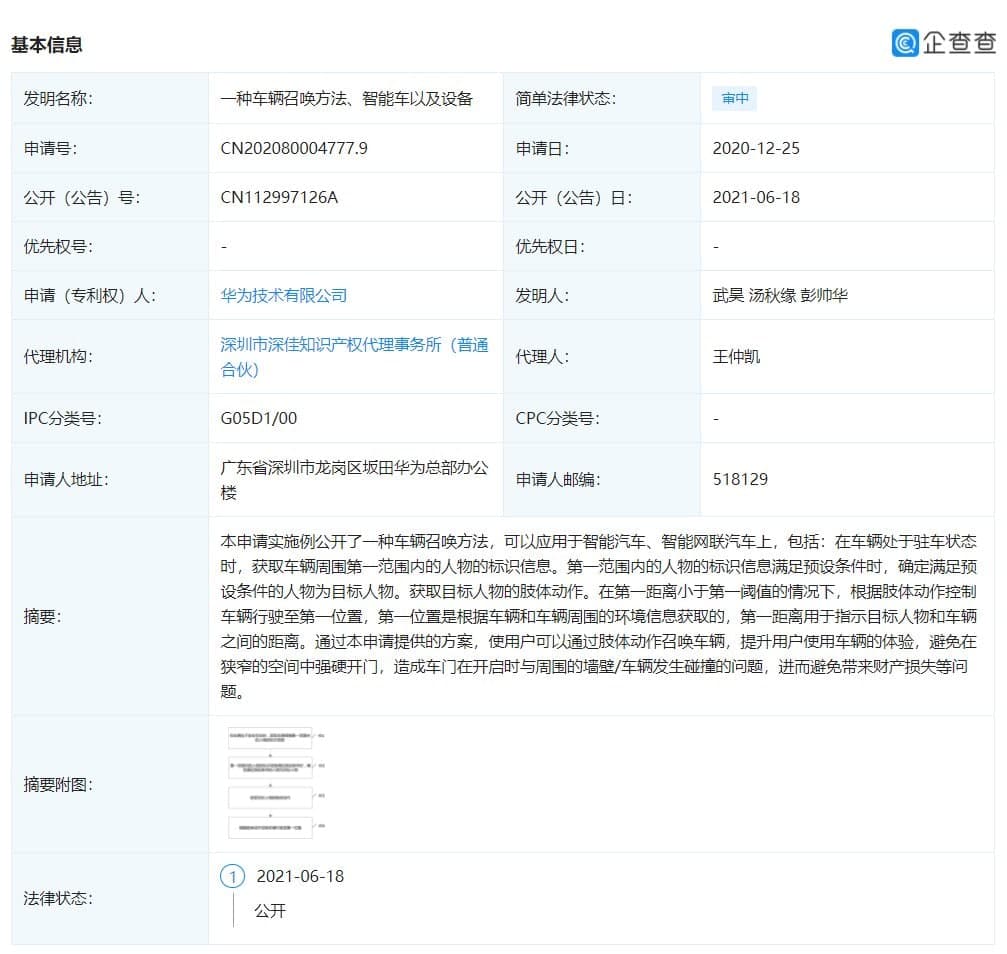 The data mentioned in the patent abstract informs that this method will help a user fetch his vehicle using some selected body gestures for a better user experience.

Implementing this solution will help the drivers avoid struggling to get into the car in confined spaces in parking. As well as, the damage and scratches in car doors caused during clashing with the surroundings can also be reduced. 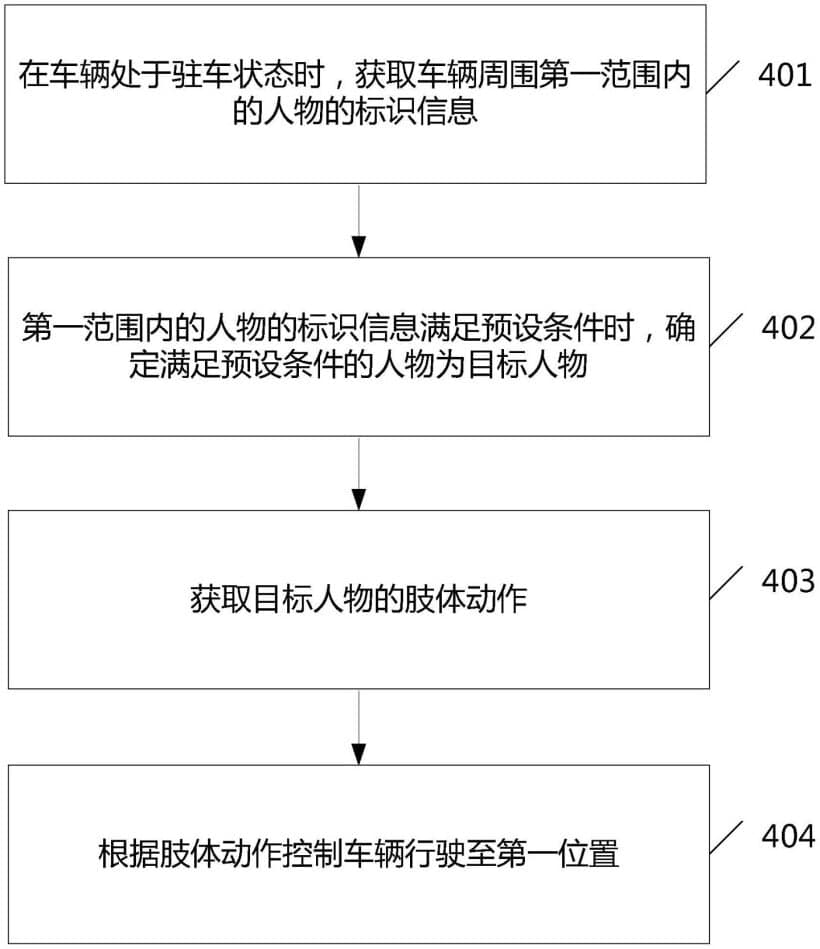 Besides, Huawei also released a demonstrative video of LYSA, who is the company’s first digital art persona. She is designed with the most advanced technology and will be a TV host. (Read Full Story)

Huawei published a new patent in field of drone technology

Back in 2020, Huawei applied for a patent a method and device for a drone to follow a vehicle in the field of drone technology. Now, this patent has been published 0n December 3, 2021, with announcement number CN113741506A in China. 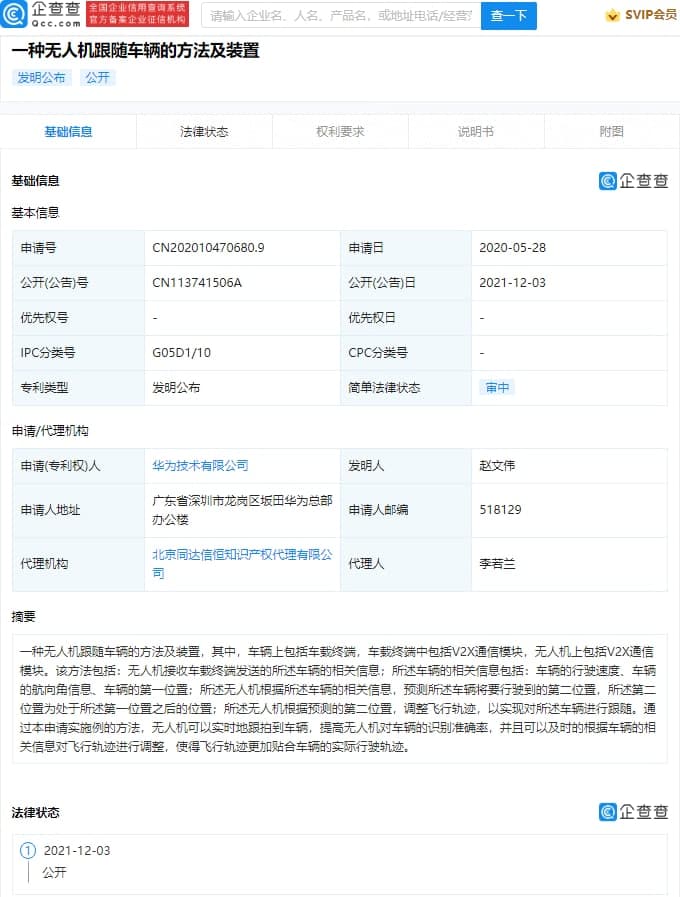 Huawei has recently published a new patent for detecting automatic driving systems with announcement number CN113741374. However, the Chinese tech maker filed this patent back in May 2019 to the China Intellectual Property office.

For a long time, Huawei is focused on two major sectors automobile technology and semiconductor technology. The Chinese tech maker has aimed to become a top technology supplier that why it is inventing new methods in form of patents. 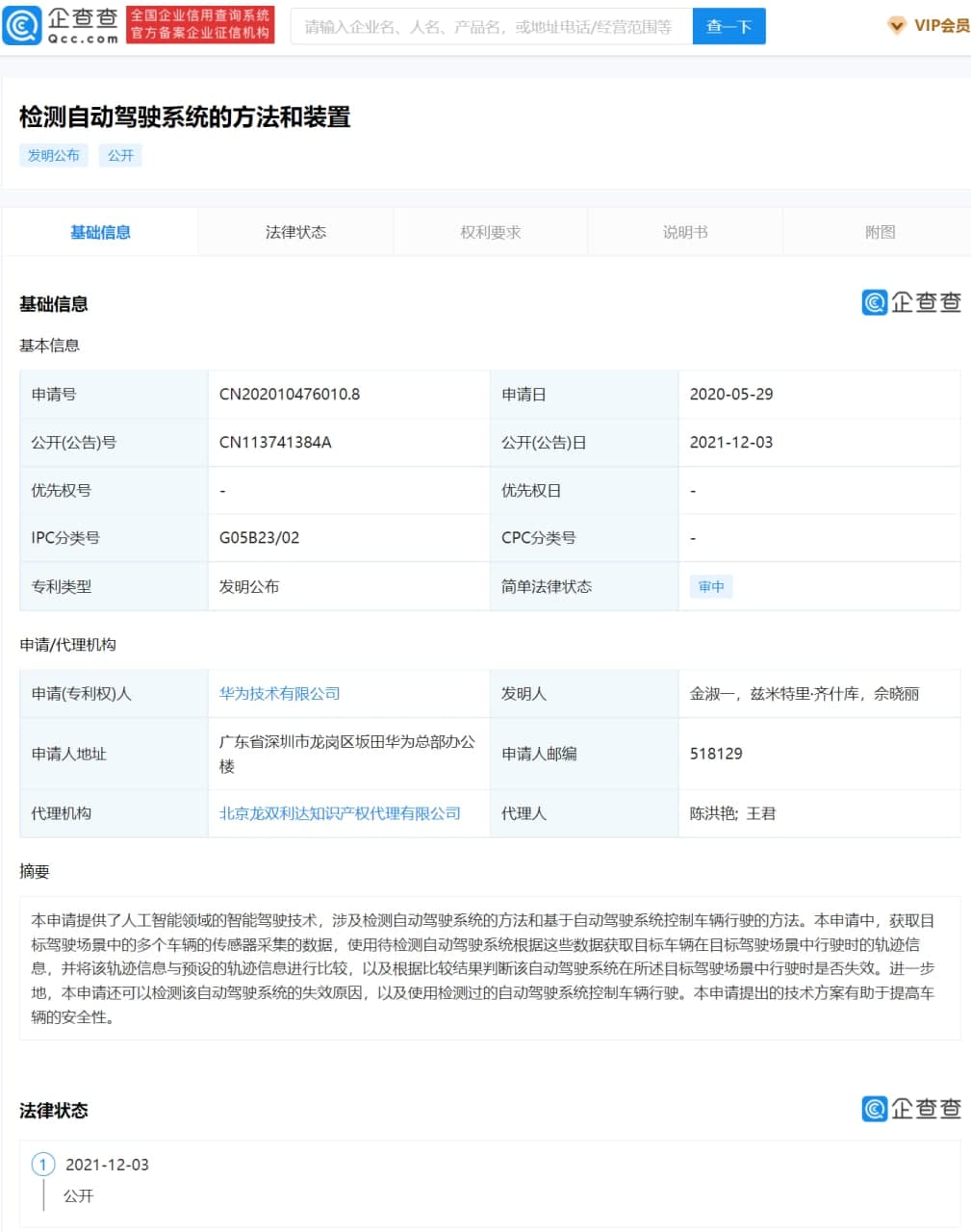 On December 3, a new Huawei patent entitled “a device for detection chip cracks” was published with announcement number CN1137484895A in China. As per the China Intellectual Property database, the company applied for this patent on May 31, 2019.

This new Huawei chip crack detection device is an invention that can reduce the interference to the functional circuit while realizing crack detection. It seems that now the Chinese tech giant is focusing on-chip technologies. 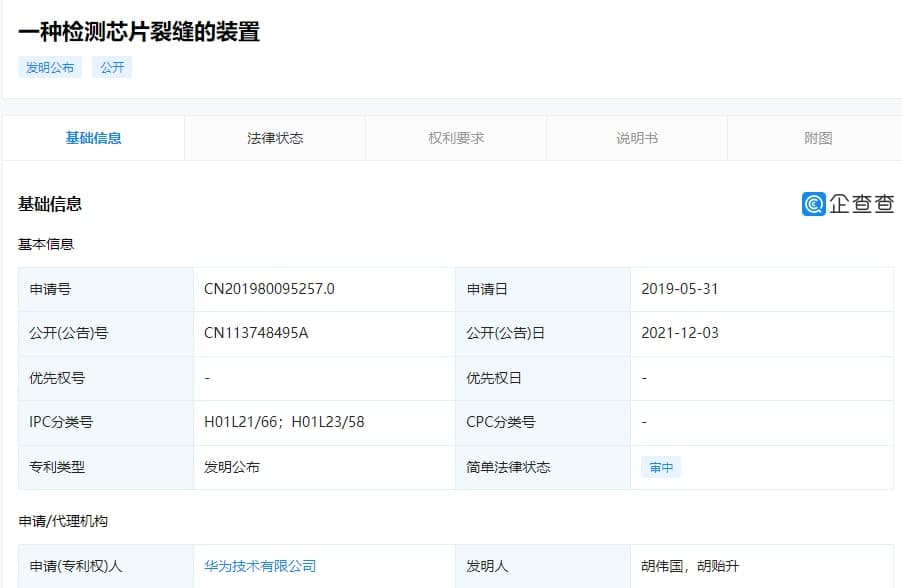