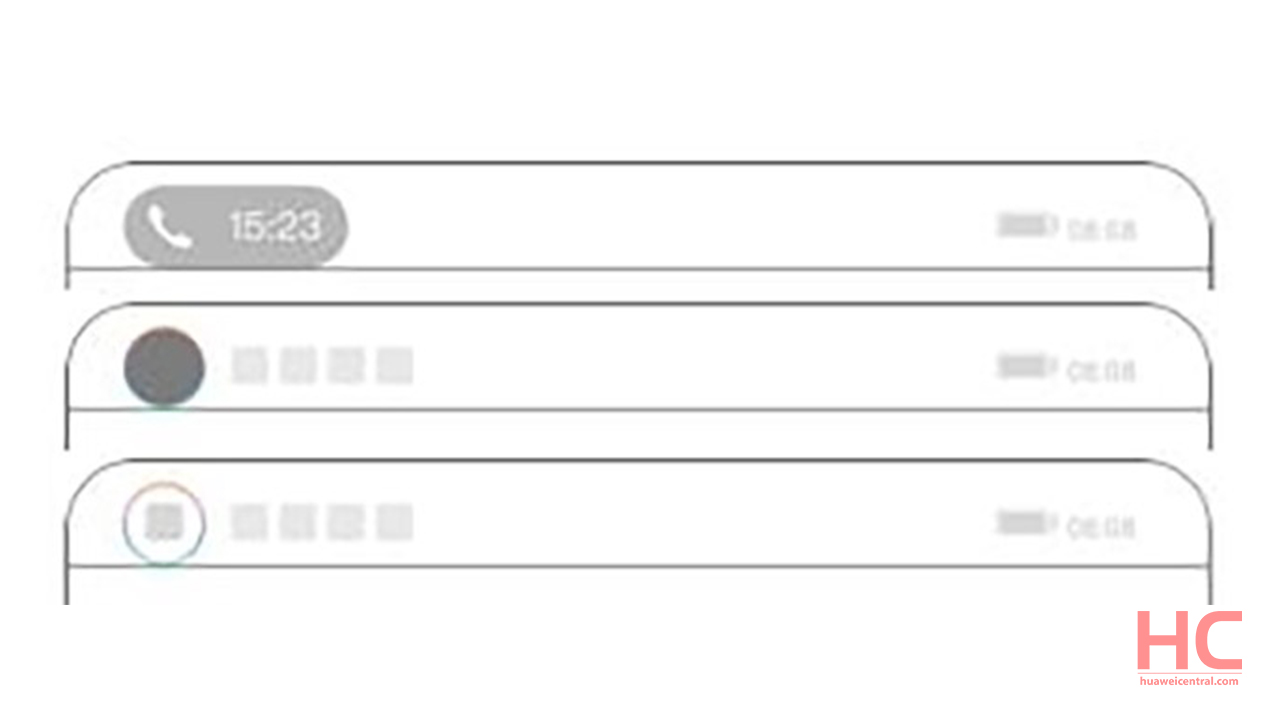 
Huawei has launched different types of front camera solutions in its smartphones to achieve full-screen ratio and a new patent reveals that the company is now looking for a whole new approach on this subject.

Honor’s under display camera phone in development, will be seen in the near future

Huawei has recently filed new design patents at German Patent and Trademark Office that reveals a new interface for a smartphone and shows a circular area similar to a hole punch but its design is hinting towards the under display camera tech, reported Winfuture.

The design sketches included in the patent shows how the top left corner of the screen changes its behavior according to different scenarios including while making calls, using the camera, notifications reminders and in the idle mode.

In some use cases, the camera is completely is hidden under the text and on the other, it’s revealed to use the camera, which confirms its under display camera design.

Last month, Honor president Zhao Ming also confirmed that the company is working on a prototype of the under display selfie camera phone that’ll soon be launched in the market. 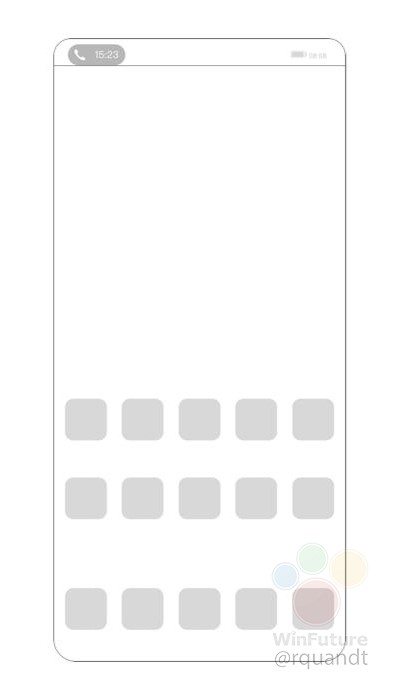 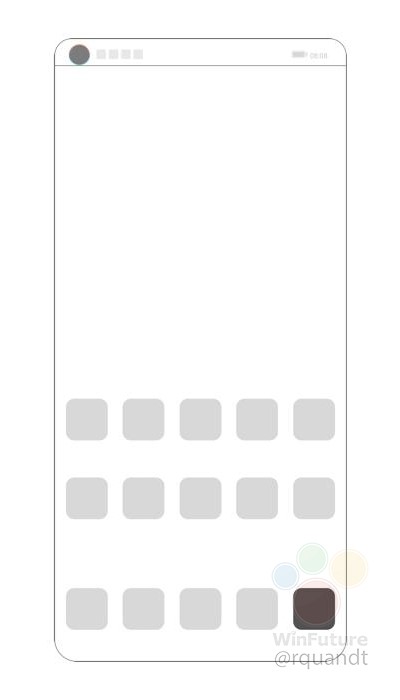 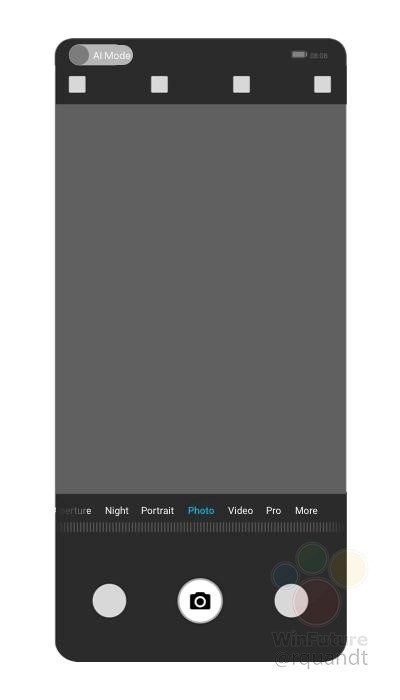 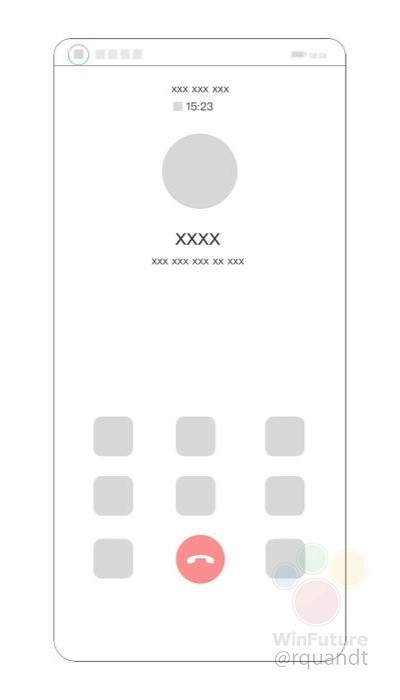 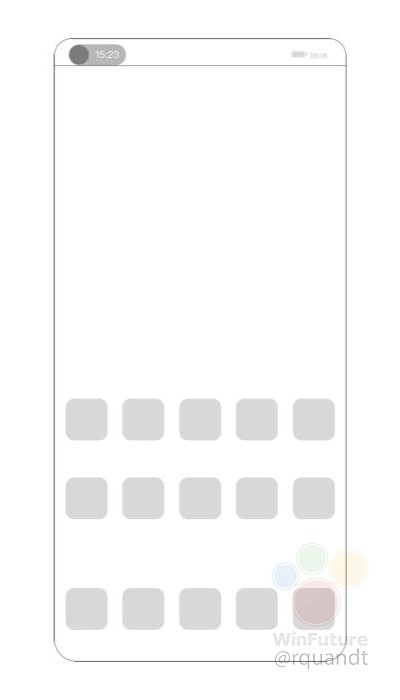 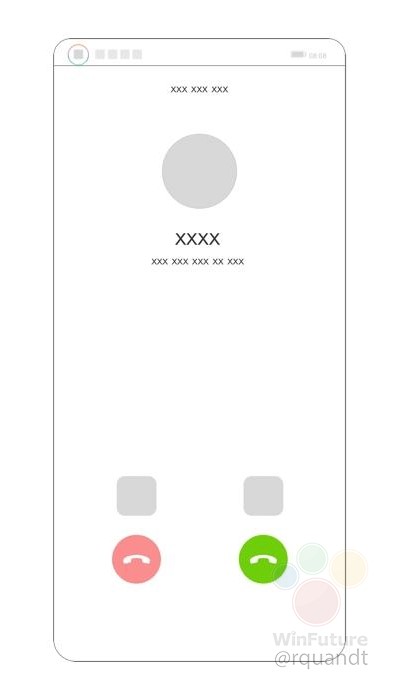 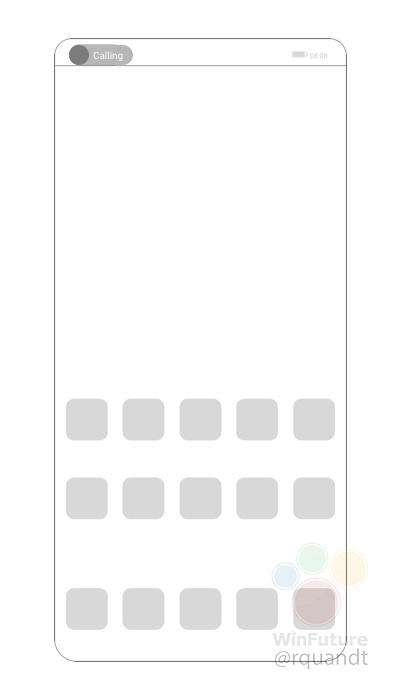 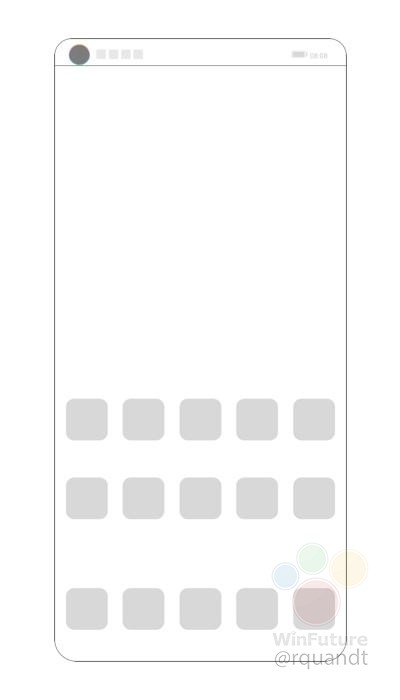