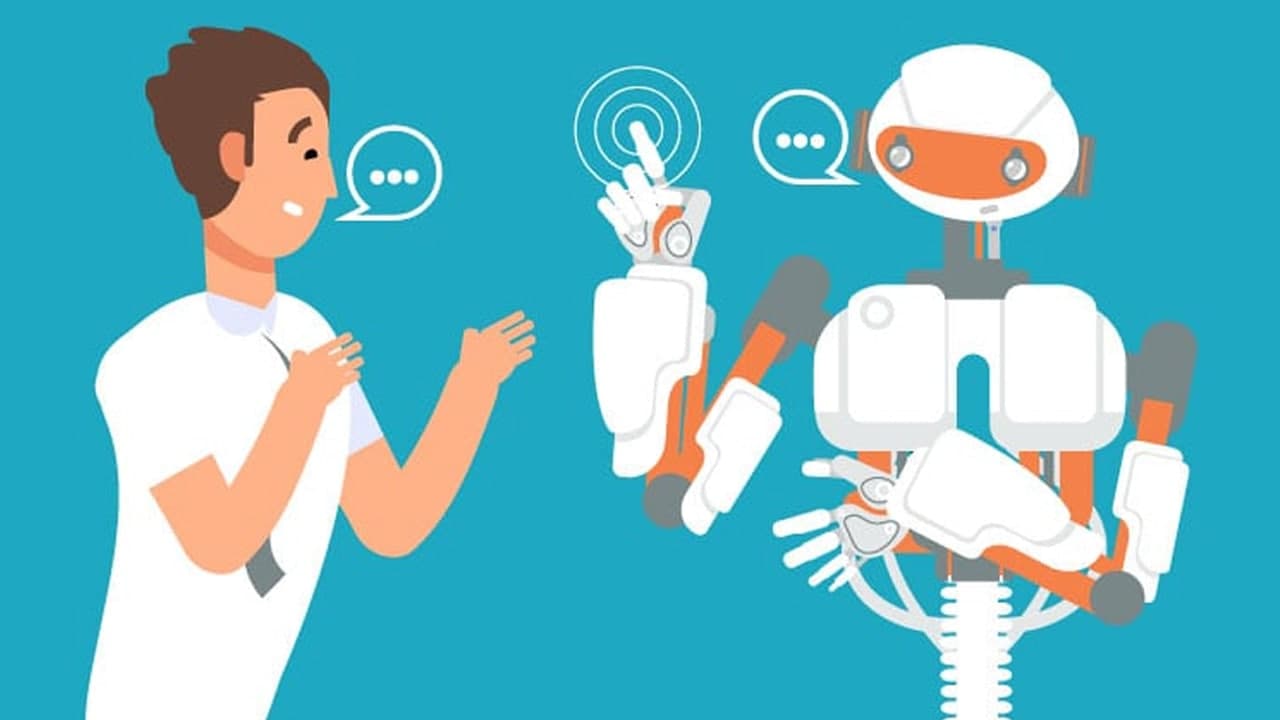 
On February 26, Huawei applied for a new technology patent for a Method and Device for Human to Machine Dialogue” system. According to the information, the patent has a publication number of CN108319599B and the application was filed in January 2017.

Also, the robot can adaptively generate accurate replies based on the question or the conversation on a particular topic. 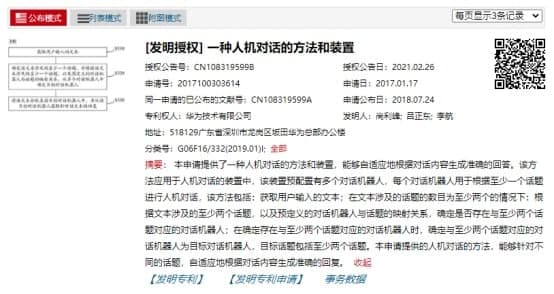 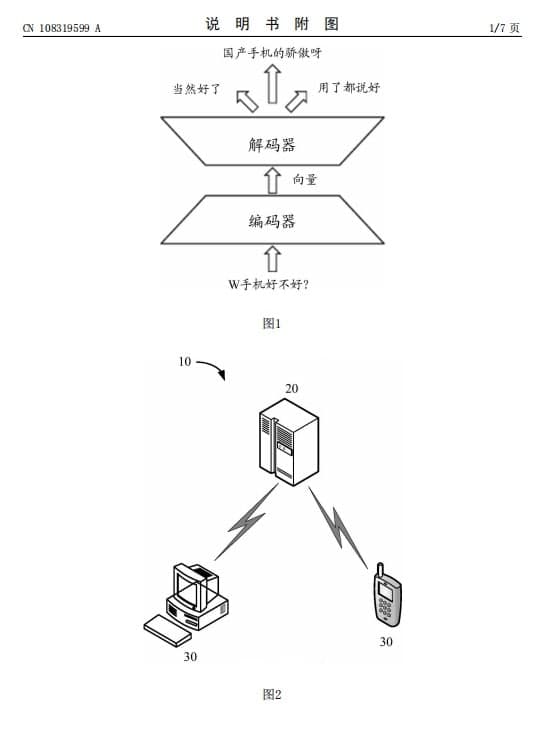