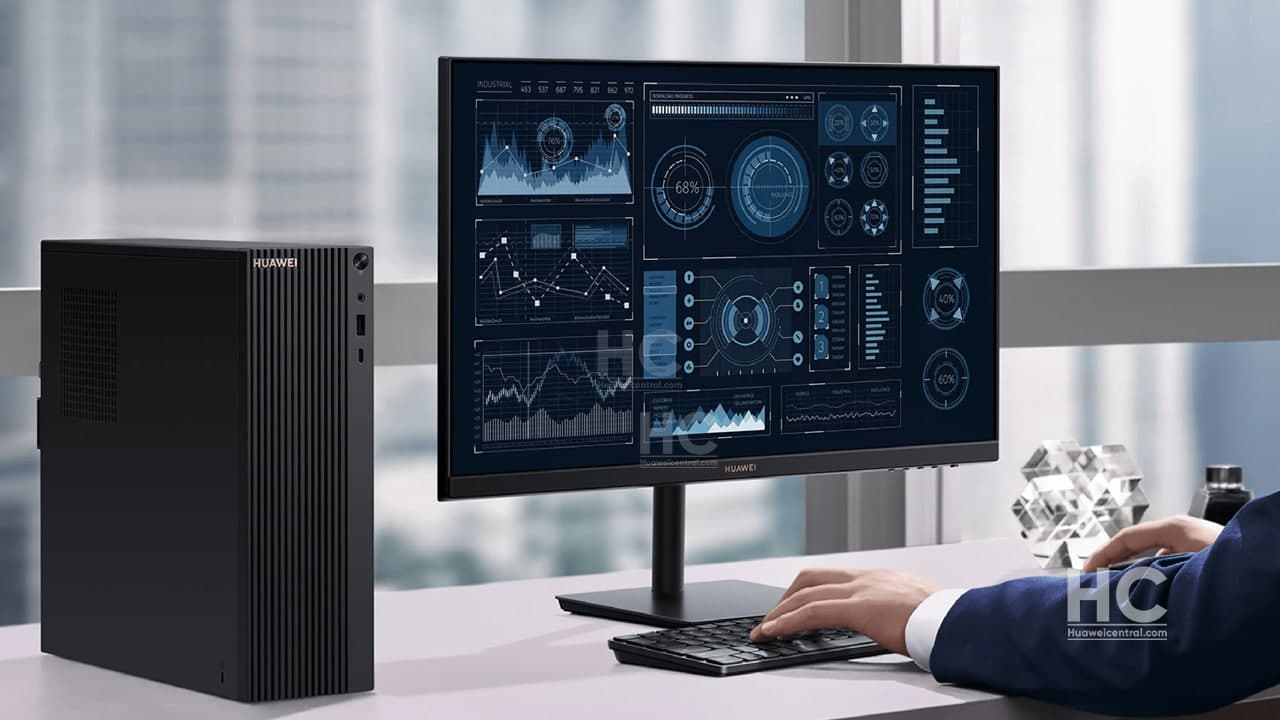 On August 14, 2019, Huawei has applied for a patent, optical computing chip, system, and data processing technology, which was passed on February 2, 2021, with publication number CN112306145A in China.

The patent description discloses that this technology can be used in the field of Artificial Intelligence (AI) to recognize the image, speed, and natural language processing in deep learning.

Comparing this patent technology with traditional microelectronic chips, optical computing in some applications has been greatly enhanced including calculation speed.

Currently, optical computing chips are available for inventors related to Tsinghua University (except- Huawei). At the present, not much information regarding this technology has disclosed. 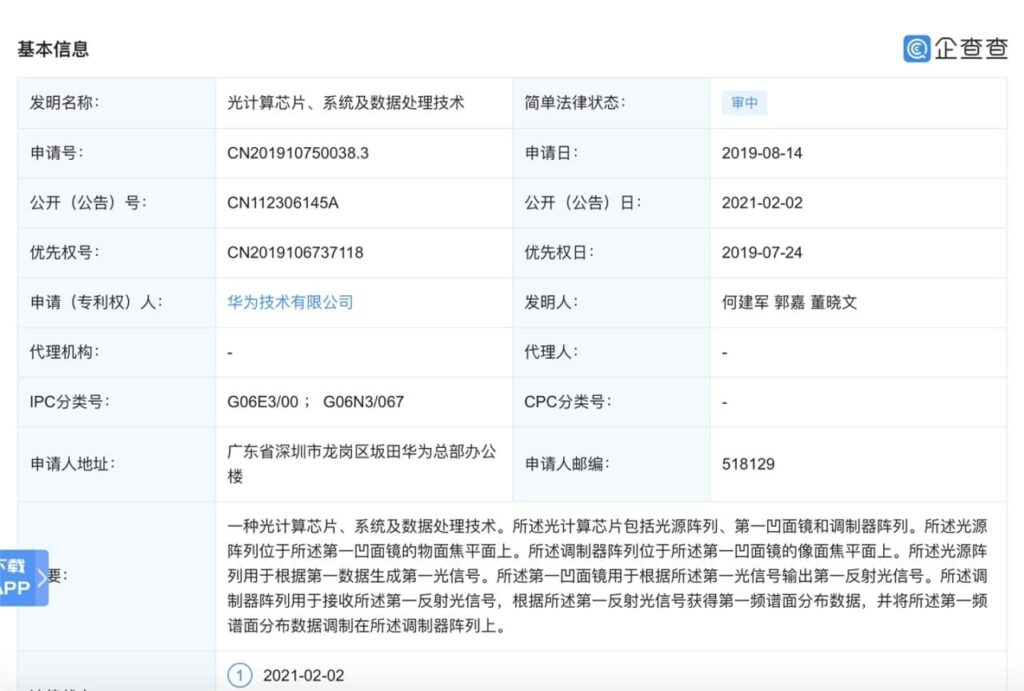 Huawei files Petal Translate trademark, could be a replacement for Google Translate 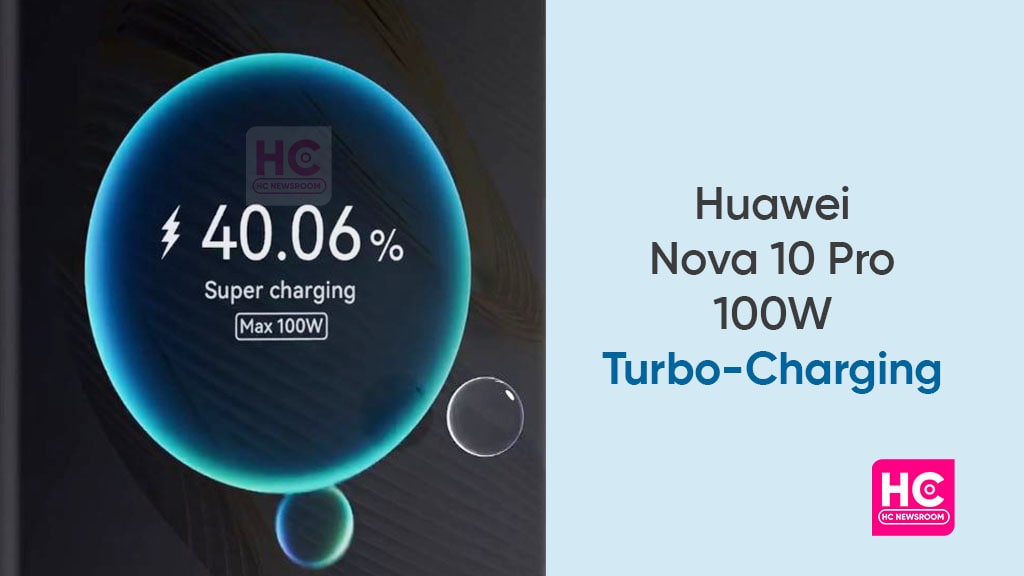 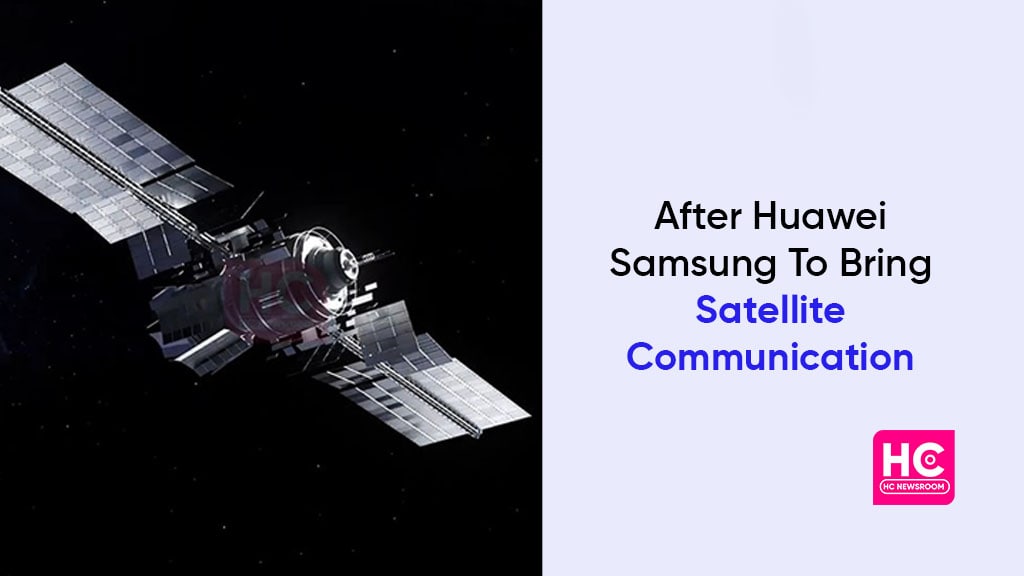 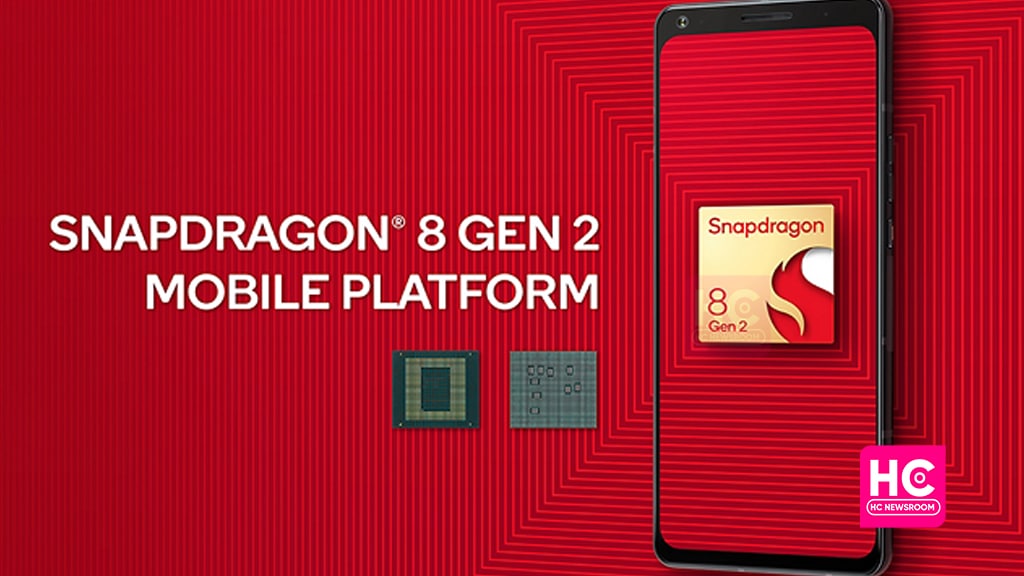 Today, Qualcomm launched the flagship chipset, Snapdragon 8 Gen 2 for smartphones and flagship Android devices. The ultimate processor is baked with the most advanced technologies such as smarter image processing, and Wi-Fi 7, and it could be featured on the P60 series.

According to Qualcomm, the new Snapdragon 8 Gen 2 chipset contains extraordinary implements over its predecessors. Accordingly, the new features will offer a boasting performance to the premium devices.

The latest flagship processor stands upon the 4nm process layout. Ahead, it leans on four performance cores that deliver better results than the previous chipsets. All these cores range between 200 and 300MHz.

Further, Qualcomm claims that both CPU and GPU are turbo elements and exhibit 40-45% of power saving. To count on the major additions, the company has introduced revamped AI structures, the super-ultra Wi-Fi 7 for extreme connections, and smarter image processing.

Let’s dive into the features of the newly-launched Qualcomm Snapdragon 8 Gen 2 chipset: 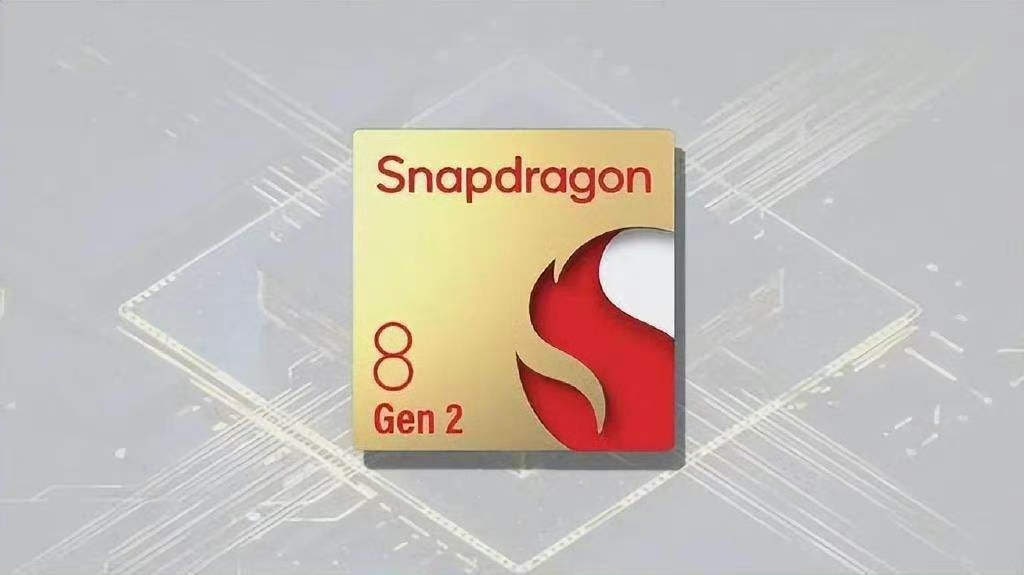 The AI Engine comprises the Qualcomm Hexagon chipsets with innovative micro tile inferencing. Besides, it equips Tensor accelerators with up to 4.35 times faster AI performance than previous processors. It also supports the INT4 format for the first time which accelerates AI analysis performance by 60%.

The effective Qualcomm Spectra installs a triple 18-bit cognitive ISPs and an Always-On Sensing camera. The optical components derive from the AI functions and enhance the real-time capture of photos and videos.

Together, these intelligent camera functions keenly inspect the objects in an image and apply image tuning accordingly. The chipset also supports iconic 200MP single captures with 3.2 gigapixels per second.

These all variants offer the latest advancements in speed, network coverage, and high-range link, and effectively support dual 5G SIM activation at the same time. While several smartphones are waiting to taste the new processor, the Huawei P60 series also falls on this list. The phone has been rumored many times to bring the Snapdragon 8 Gen 2 chipset on its surface.

Adding to this, Qualcomm has now released its premium processor and it’s time to wait for Huawei’s upcoming flagship. Notably, the P60 series is expected to make its debut in the first quarter of 2023.

Whereas, Qualcomm said that the latest processor will start appearing in high-end phones by the end of 2022, and will make a complete space in 2023 Android devices. Probably, the rumors of Snapdragon 8 Gen 2 for P60 models will soon turn into reality.