In 2019, Huawei applied for a folding smartphone-related patent to the State Intellectual Property Office in China, which was published on January 29, 2021.

According to the patent document, the new foldable smartphone’s screen is divided into multiple components, which consists of a foldable flexible panel, a first support member, a second support member, and a connecting mechanism.

The connecting mechanism connects the first and second support members. This mechanism is stretchable and the maximum stretchable range is corresponding to the width of the bending area. 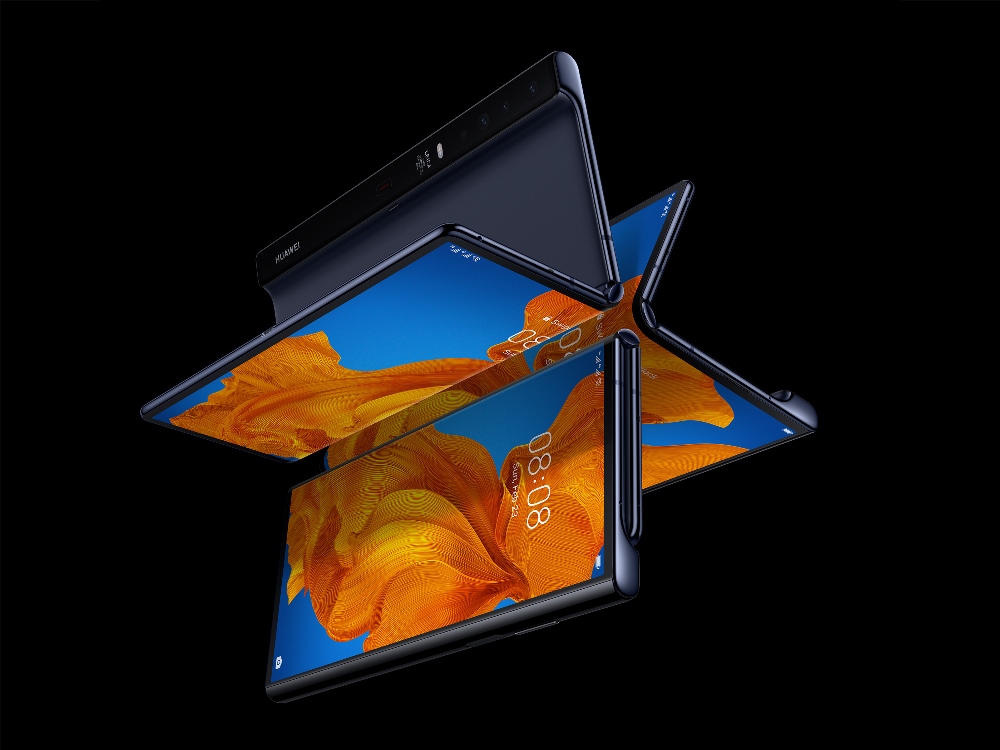 Also, by optimizing the connection method of each component, the screen panel is prevented from being stretched or squeezed during the folding process. It can effectively reduce the crease problem of the folding screen.

In the past two years, the smartphone manufactures has paid more attention towards folding phone because the problem of inconvenience to carry large display smartphone occurs. So, the folding phone is a good alternative to this issue.

Currently, there’s no specific about this patent to go into production. However, we can expect that we’ll get to see similar technological patents in the coming time. 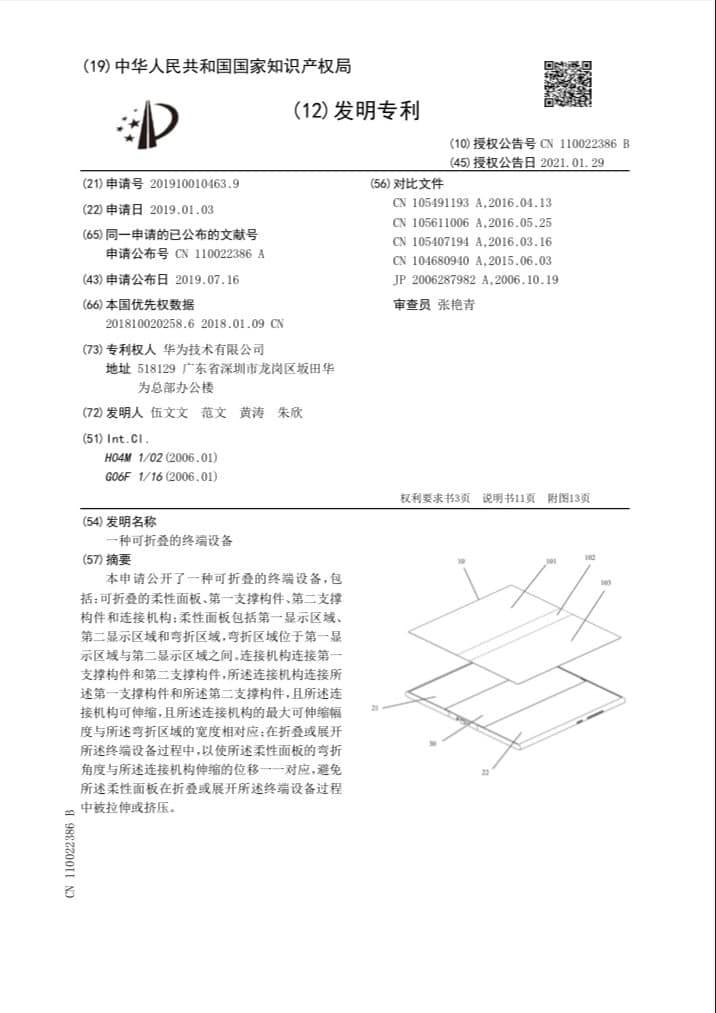