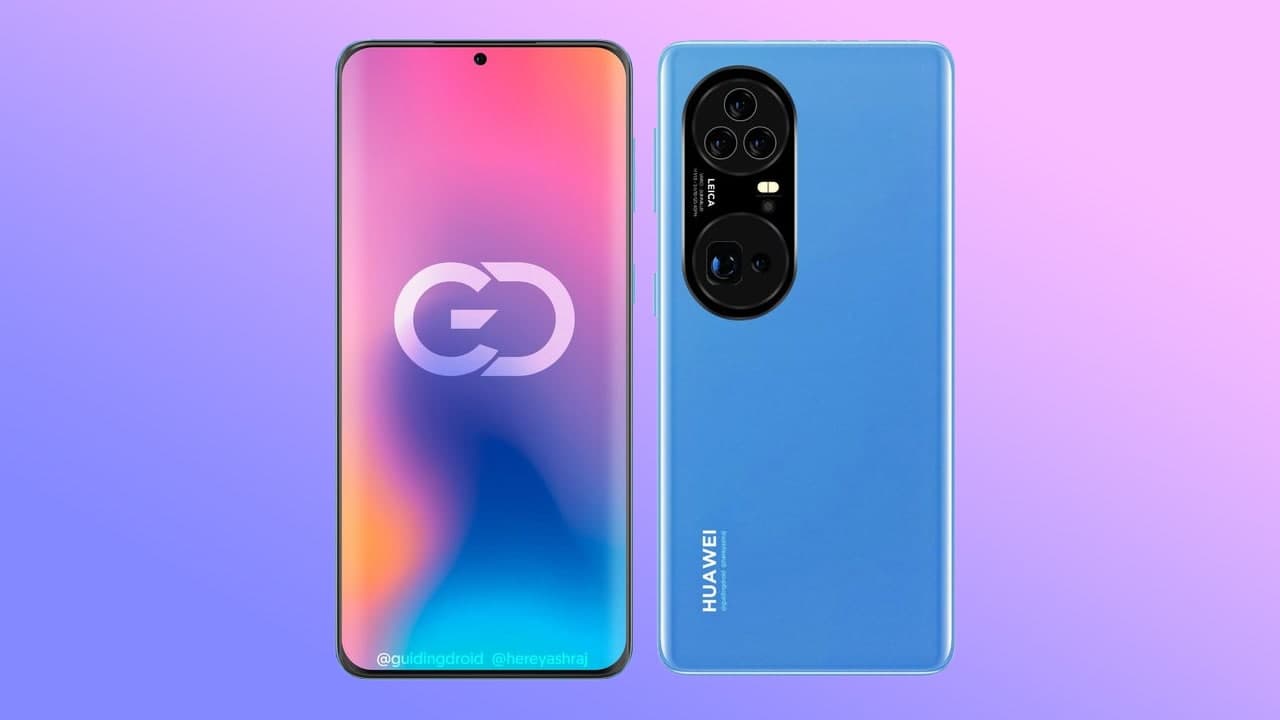 
In the past few days, Huawei’s self-developed operating system HarmonyOS come into the spotlight, and the excitement of the next forthcoming smartphone flagship series, Huawei P50 is slightly lowered down.

Once again to level up the anticipation, a new render creator @Guidingdroid has jumped into this conversation and brings the latest render of the Huawei P50 Pro Plus, which imagines this upcoming flagship based on the previous leaks and CAD renders.

While inspecting the renders, we can see that the device in the renders equips the Penta camera system and LED flash placed in cylinder shape camera module into two massive circles and a single hole-punch display. 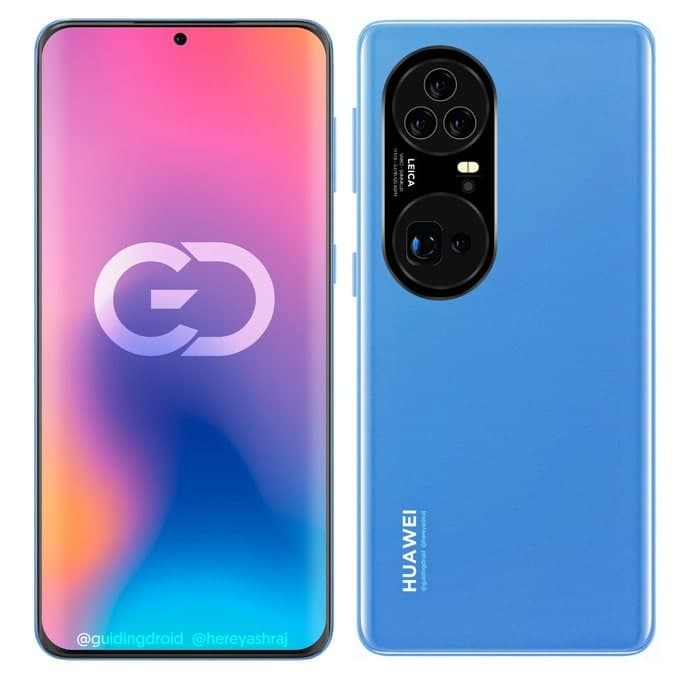 The P50 Pro Plus camera consisted of 3 lenses including ultra-wide, telephoto, periscope, and 3 sensors are IMX, ToF, and color temperature. The collaborated tipster revealed some possible specifications of the upcoming camera system in the Huawei P50 Pro but since nothing is confirmed about Huawei P50 camera specs take these as a pinch of salt.

On the other hand, @HoiINDI -a well know concept render maker also published the sets of render of all models from the upcoming Huawei P50 series such as P50, P50 Pro, and P50 Pro Plus, which are almost identically to this fresh P50 render.

At the moment, the official launch date of the Huawei P50 lineup is still suspenseful but it is likely to arrive in late June. Moreover, tipsters leaked that it will come with Kirin 9000 processor, pre-installed fully developed HarmonyOS and more surprises are saved for official revealing. 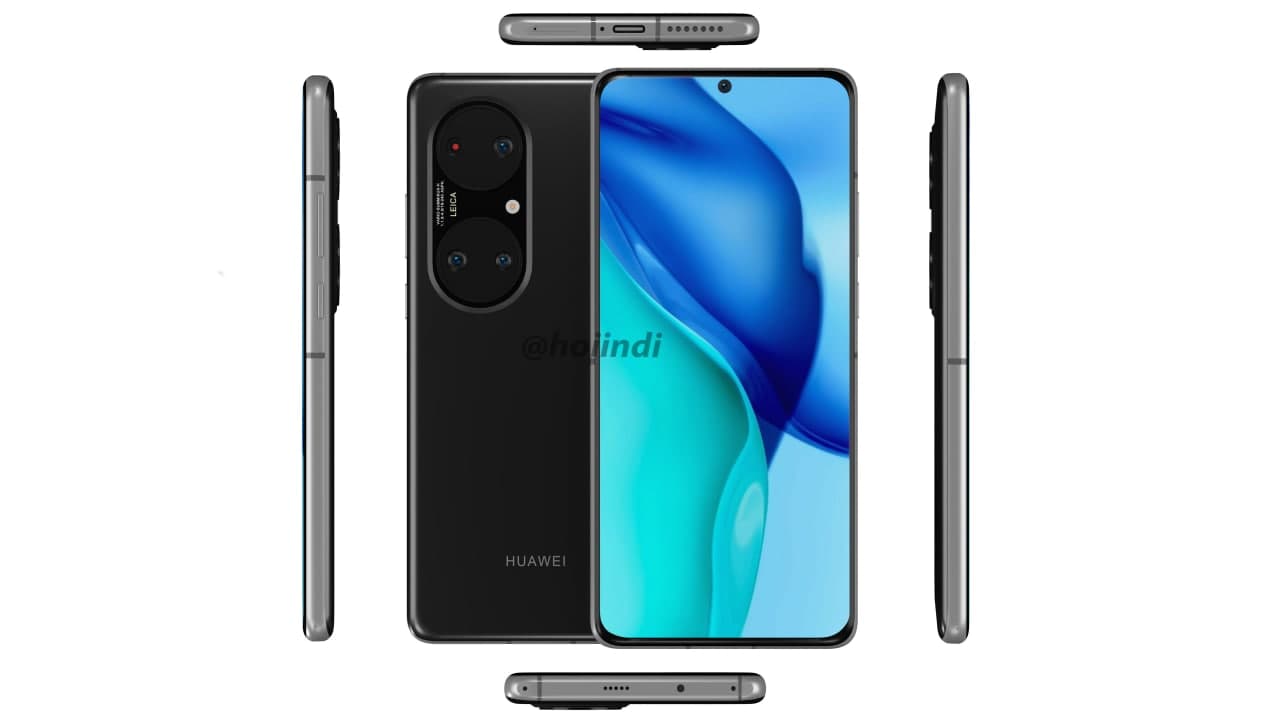 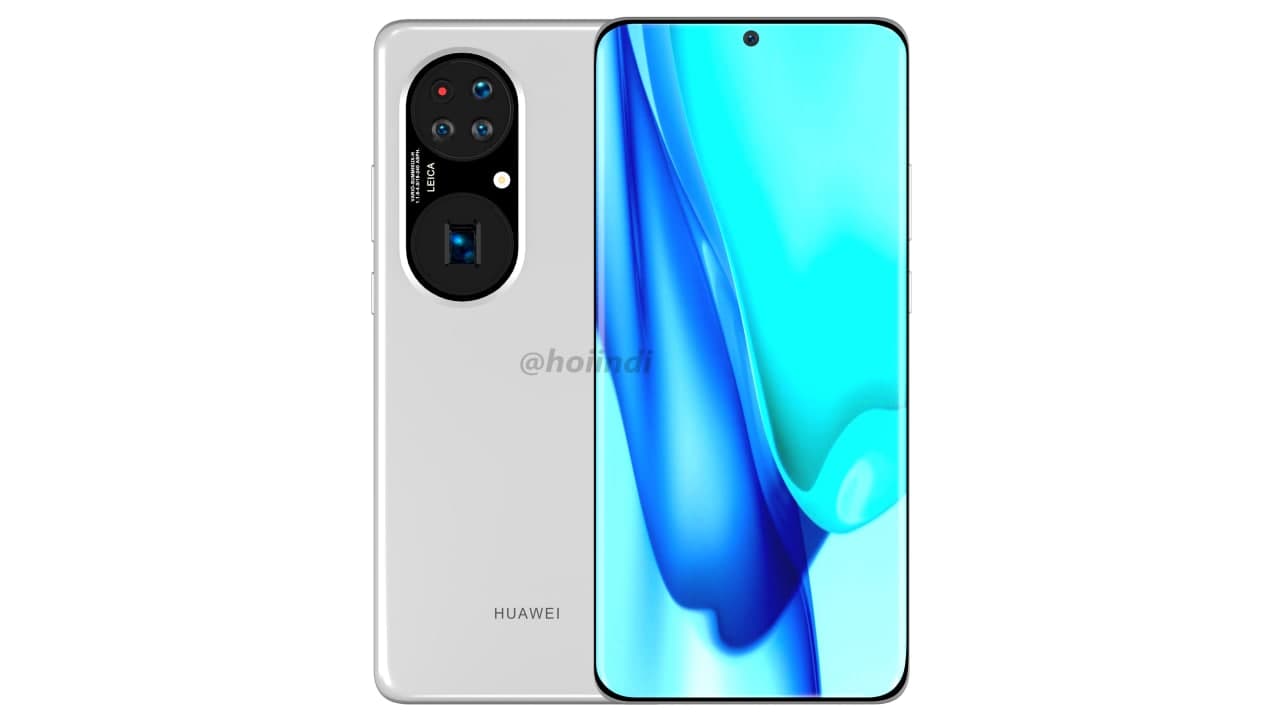