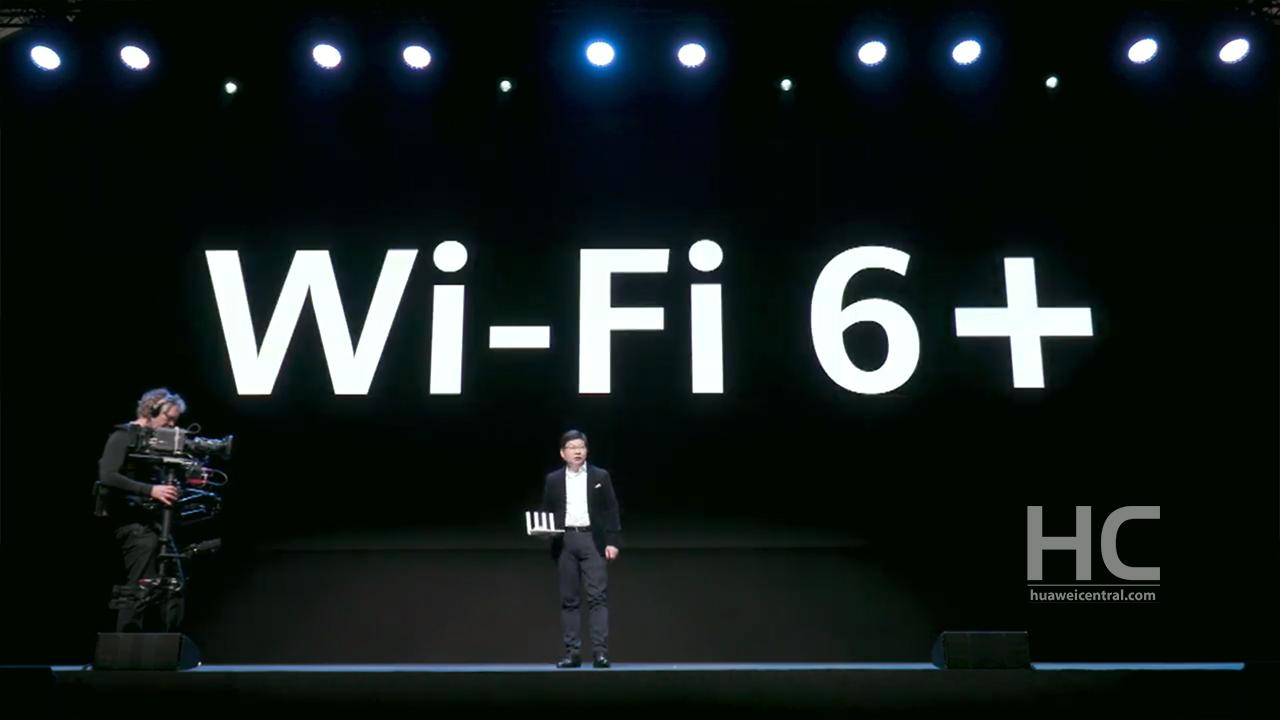 
At Huawei virtual launch conference on February 24, Huawei launched its latest products and services including the Wi-Fi 6+ as well as new Wi-Fi 6+ chipsets.

The new chipsets are Gigahome 650 for routers and Kirin W650 for smartphones, and the first smartphone to use Wi-Fi 6+ chipset will be the upcoming Huawei P40 series.

Huawei today confirmed that Huawei P40 series will launch on March 26 in Paris. 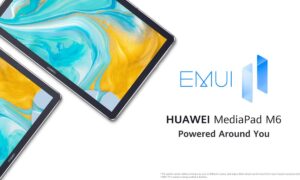