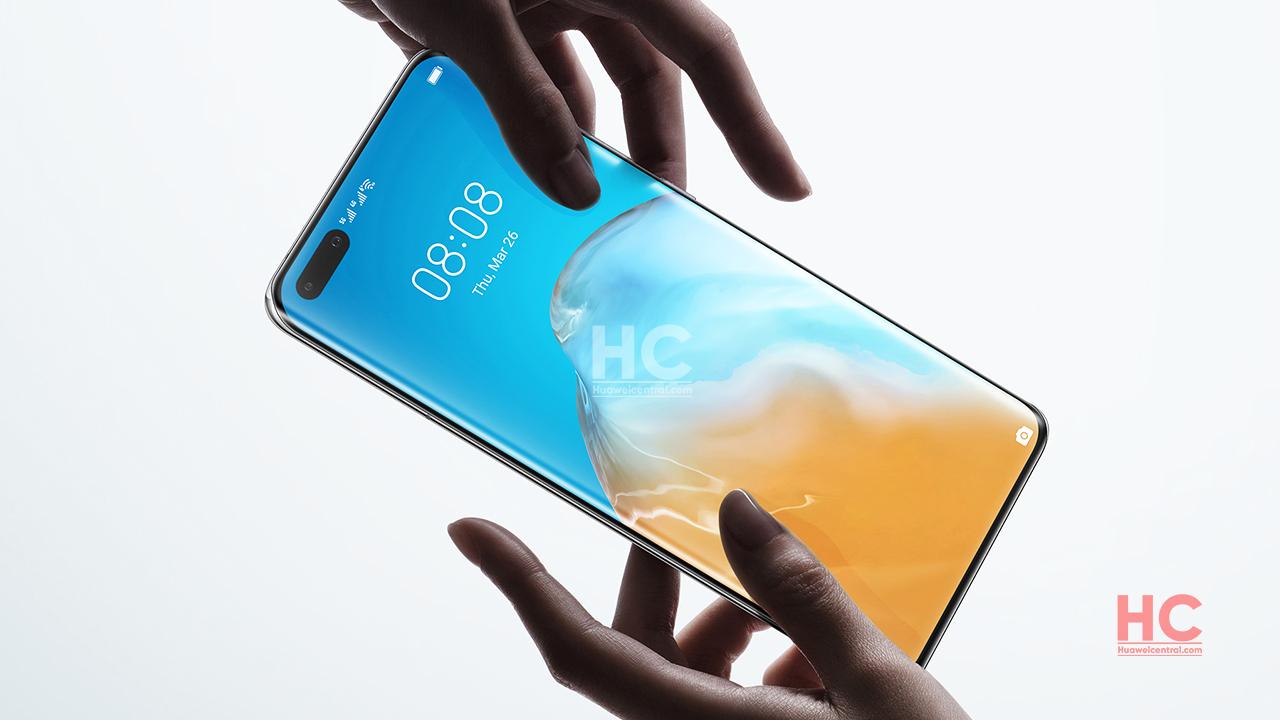 
On March 26, Huawei unveiled the next generation Huawei P40 series devices for the global audience. Followed by pre-orders in different countries.

However, the company launched the Huawei P40 series on April 8 in China, as well as its sales on the same day.  This new lineup comes with premium specs, an amazing camera system, top-notch hardware and more.

Huawei has also introduced new RAM and storage variants especially for Chinese consumers but the main course of our concern is the price difference, for different markets, which should be compared.

The Different in price is not too much high even after adding VAT.

So what do you think of this difference in price? let us know in the comment below.