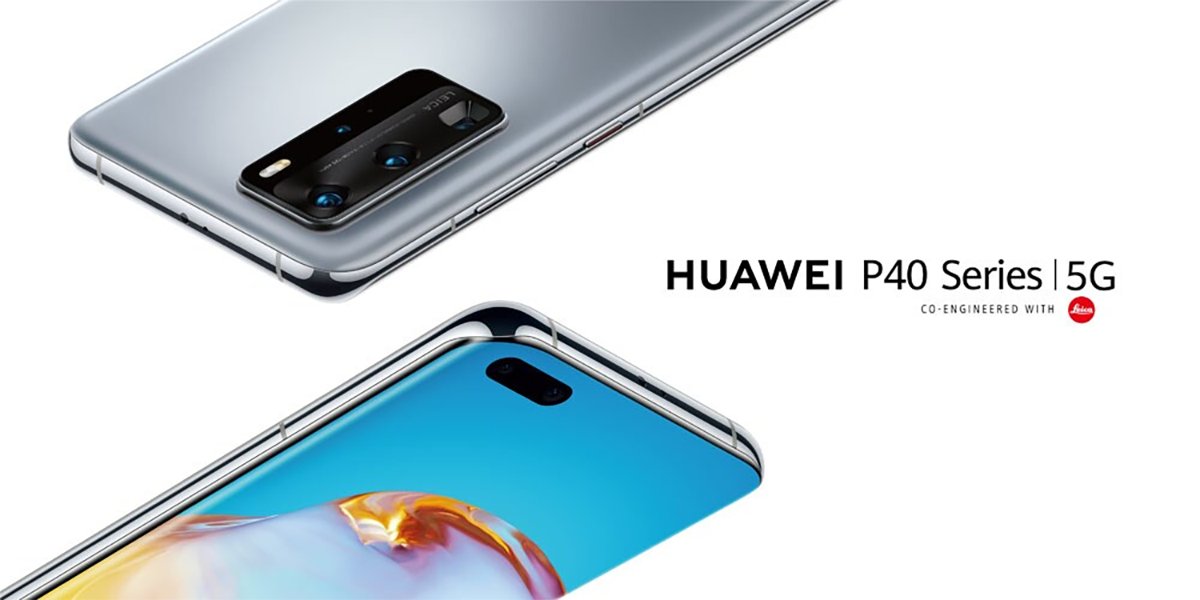 According to Bruce, the transmission rate of the Huawei P40 phones can reach nearly 200MB/s. This speed is twice as faster compared to the transfer speed of Mate/P series previous models that exceed about 100MB/s.

Phone Clone is an app from Huawei for data transfers between mobile phones without the use of data cables. With Phone Clone, you can transfer the contacts, SMS, photos, music, videos, and applications of your old phones to Huawei’s new mobile phone.

The Wi-Fi 6+ is powered by the Kirin W650 chipset specially produced to enable this new Wi-Fi feature on Huawei devices.

The Kirin W650 chipset uses “Dynamic Narrow Bandwidth” technology that adjusts the bandwidth in an environment with poor Wi-Fi signals, and improves performance.

Phones with WiFi 6+ are capable of passing signals through an additional wall or obstructions, compared to similar devices in the market.