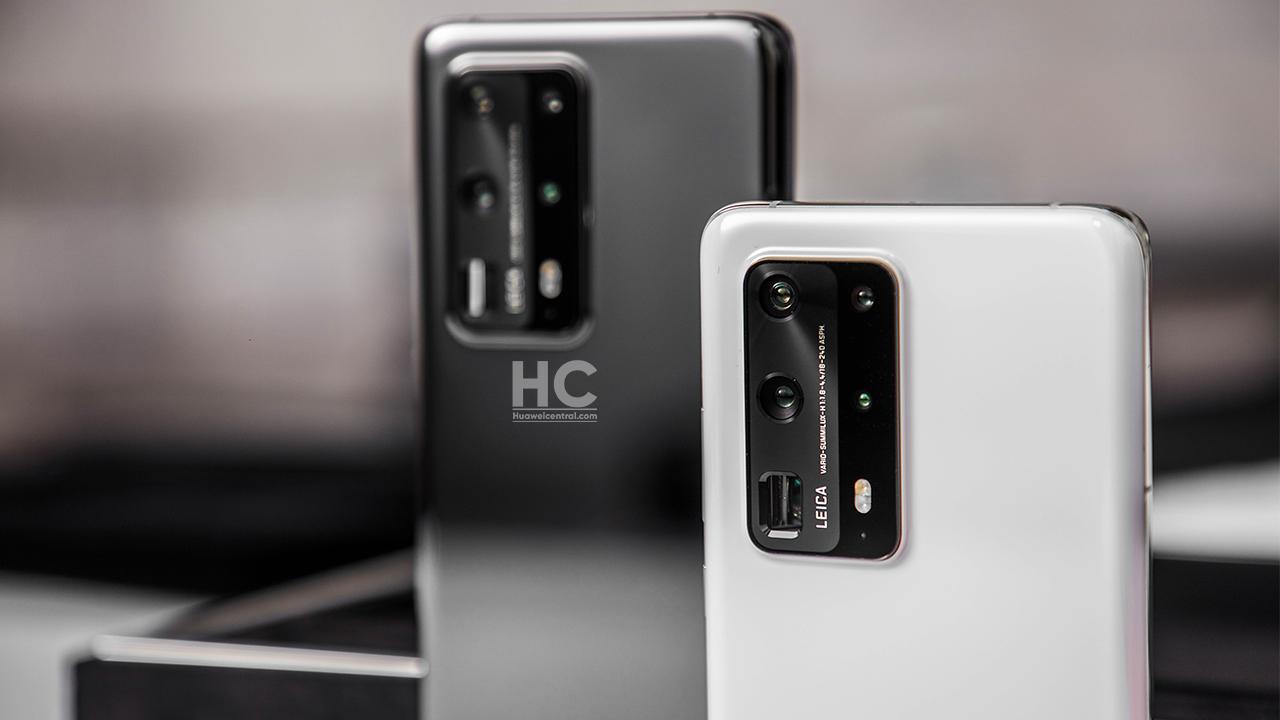 
Huawei’s Penta camera flagship – Huawei P40 Pro+ will launch around June 25 in Europe but in Indonesia, it’ll be available to pre-order starting June 12.

Huawei has officially confirmed that customers in Indonesia can pre-order P40 Pro+ at RP 18,499,000 from June 12. The phone is listed in the Ceramic White color and 512GB internal storage.

In addition to Huawei P40 Pro+, Huawei will also start the pre-order of Huawei P40 (non-pro) priced at RP 9,999,000. Customers of this phone will get Huawei FreeBuds lite and Band 3e for free, as well as cashback. Interested customers can pre-order the Huawei P40 until June 19.

Meanwhile, Huawei P40 Pro is already available to purchase in Indonesia since April. 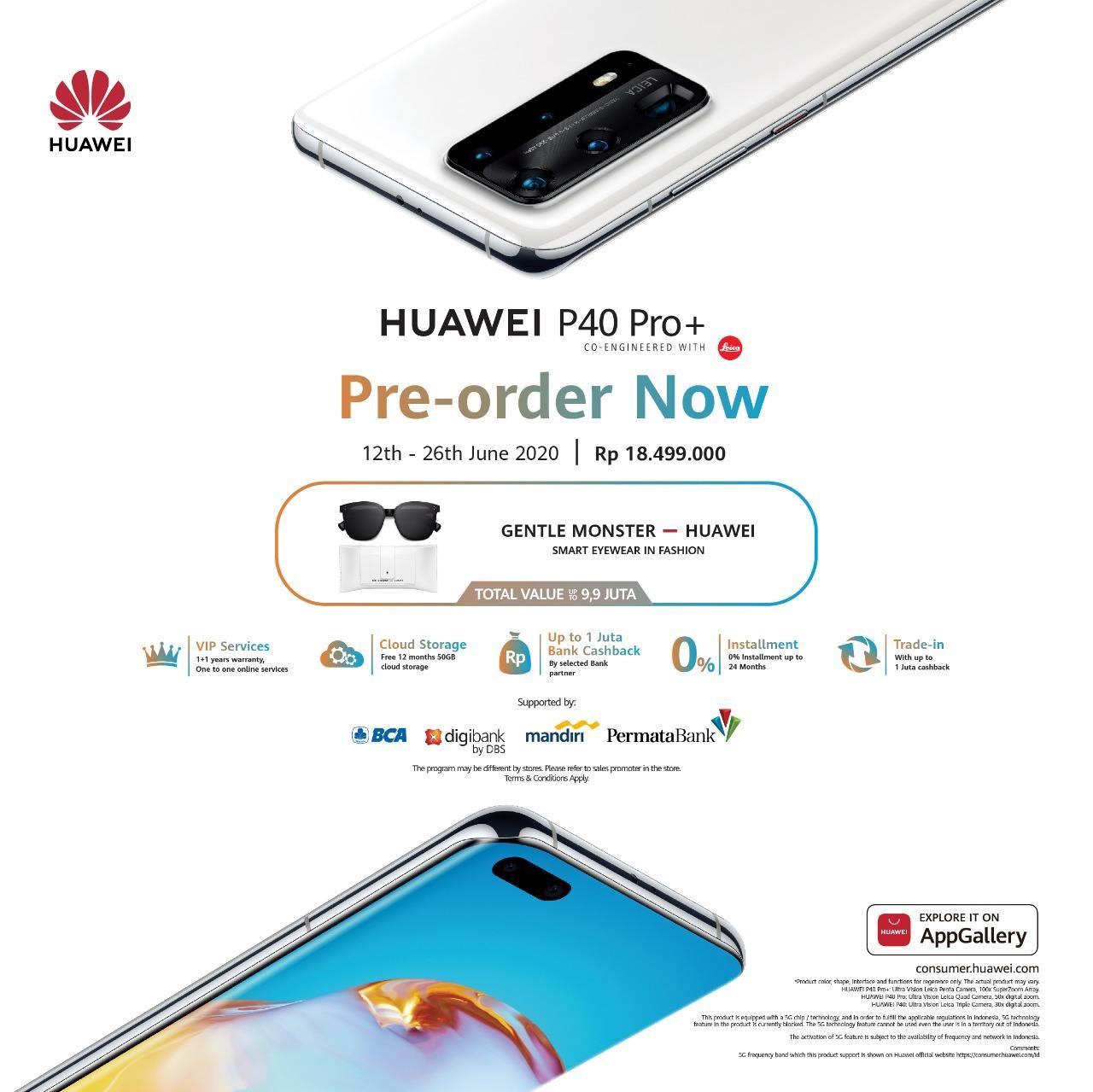