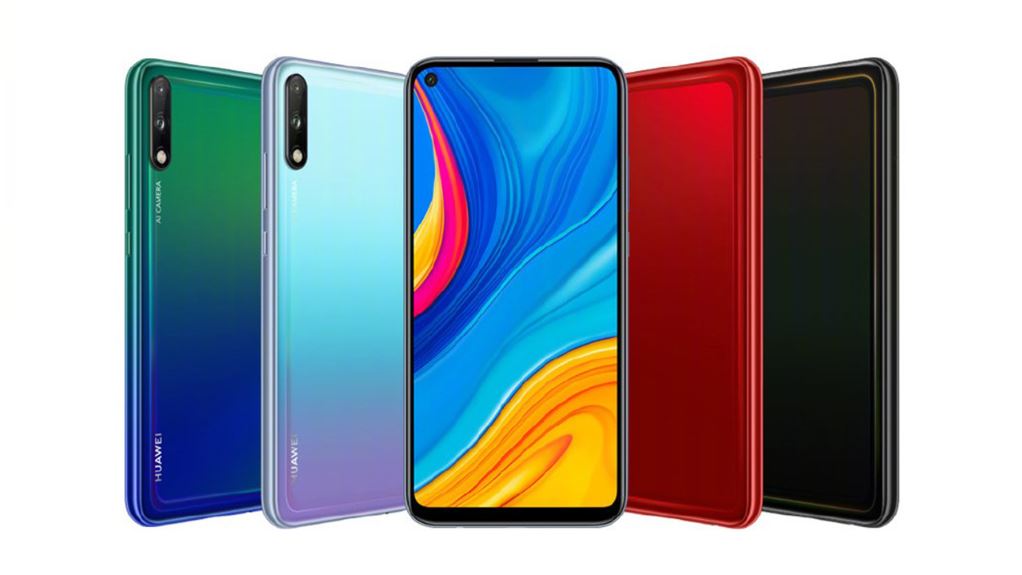 
Next month, Huawei will introduce its P40 series smartphones including Huawei P40, P40 Pro and P40 Premium Edition. Similar to the P30 series, the P40 series will also include a ‘Lite’ model and now it seems that Huawei P30 Lite will also come in two different variants.

The model ART-L29 will be released in Europe, the phone is expected to be a clone of Huawei Enjoy 10 (ART-TL00x) launched in China and will be rebranded as Huawei P40 Lite E.

On the other hand, Huawei Nova 6 SE launched in December 2019 in China is expected to be launched as the P40 Lite but there’s no official confirmation available on that.

You can check our complete roundup of Huawei P40 series in the article linked below. 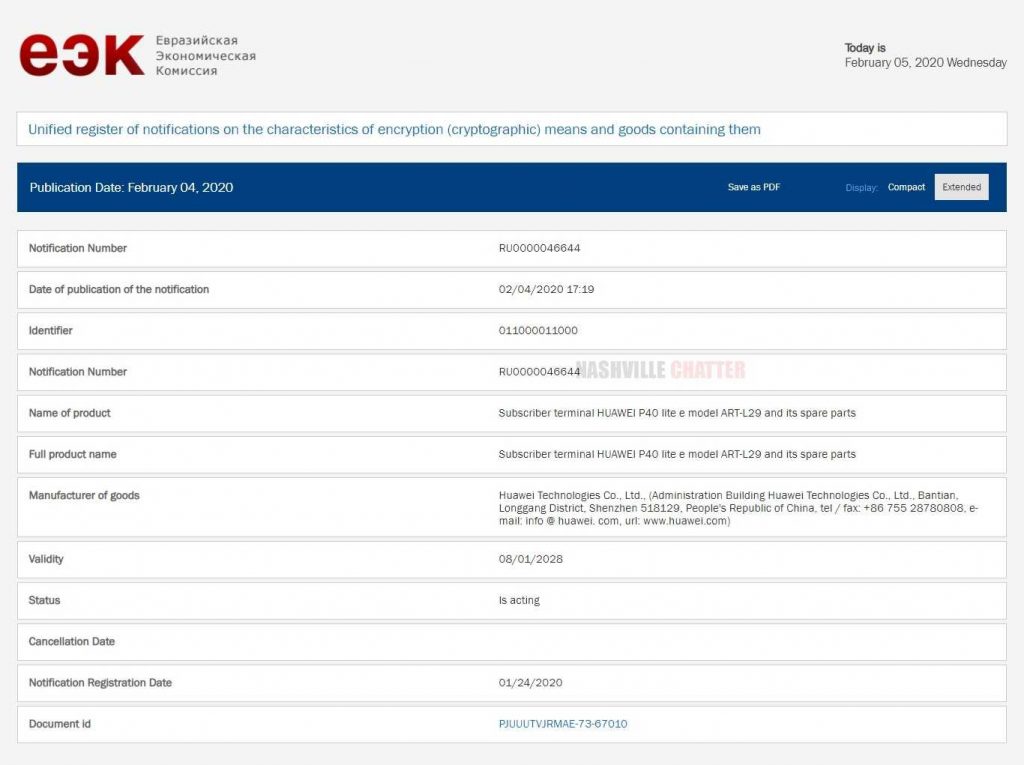