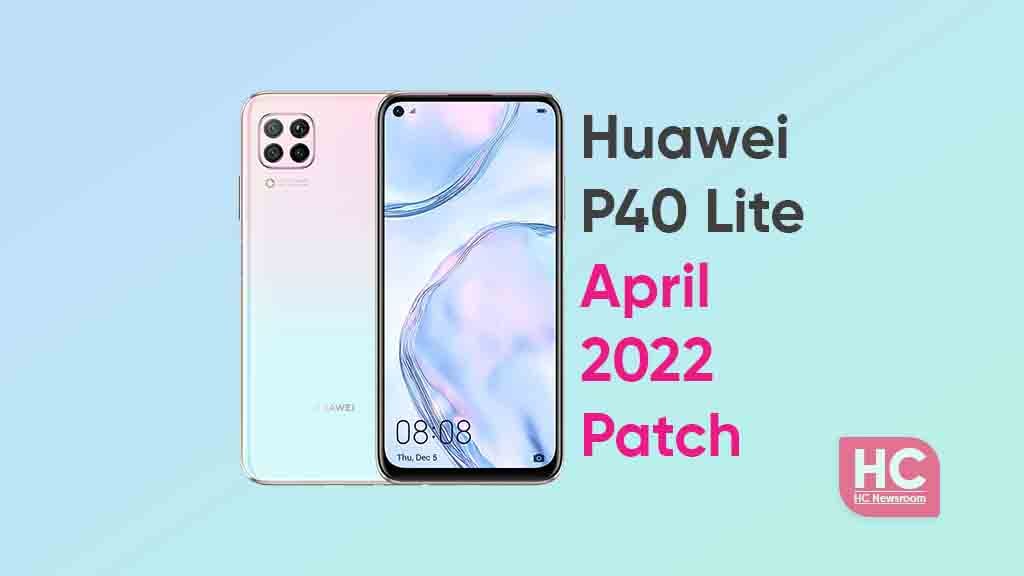 According to the Huaweiblog, Huawei P40 Lite April 2022 security patch is rolling out with EMUI 12 version 12.0.0.230 and an updated package size of 267 megabytes. The software update could be downloaded via Settings and you can fetch it onboard gradually as the rollout proceeds.

Talking more about that software, Huawei P40 Lite is one of the first smartphones to get an EMUI 12 software upgrade. The Chinese tech maker has improved the phone with the latest features including a control panel, notification center as well as new animations.

Furthermore, the EMUI 12 has improved performance for task execution for mobile applications as well as system stability optimizations. Therefore, you can get the latest software update installed on your phone to take benefit.

There’s more to explore in EMUI 12, and if you have an EMUI 12 eligible device, then definitely jump on the updates section to download this new Huawei software.

However, you may feel the change in battery performance as well as heat, which may be a result of the initial software setup but we suggest you leave the device idle for a few minutes after the installation completes.

On the front side, the phone features a 16MP, f/2.0 aperture selfie camera and a battery that is a capacity of 4200mAh. The phone recharges with a 40W superfast charging and supports various features as well as hardware capabilities.