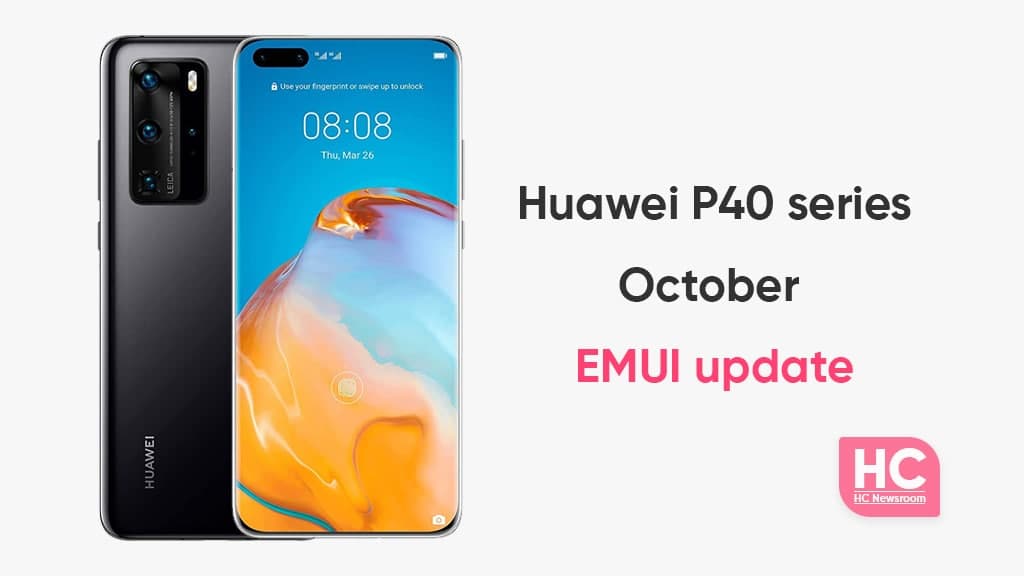 Huawei has started to rollout an October security update for global units of the P40 series, especially in Europe. On the other hand, the company has also opened EMUI 12 beta for the P40 devices in the region. The Huawei P40 series with EMUI 11 is receiving October 2021 security update with EMUI version 11.0.0.226, 223, and 211 software for the P40, P40 Pro, and P40 Pro+ models respectively (reports Huaweiblog).

This software rollout is currently expanding gradually among the P40 series users in Europe and will expand for more users. In the meantime, if you are eligible to participate, then we recommend you to take part in the EMUI 12 beta testing. The latest EMUI version will allow you to test the newest feature design to enrich your user experience.

The EMUI 12 will also bring a new user interface design that reflects HarmonyOS. Although, it’s not the HarmonyOS operating system but you are unlikely to miss the OS in the presence of EMUI 12.

If you want to download Huawei P40, P40 Pro, or P40 Pro Plus October Update, you have to follow the instructions below.

Open Settings > open System & updates then visit software updates, followed by CHECK FOR UPDATES. From here follow the instructions to download the latest software rollout. If the update doesn’t appear, we recommend you to wait for the rollout to reach your devices, as it proceeds.

For your information, we also recommend you to take a backup of your important files, so you won’t miss any of the important ones while installing the software update. Furthermore, do keep your phone charged above 50% of battery life.

In China, Huawei has already completed the HarmonyOS 2.0 rollout for the P40 series models. Subsequently, the phone lineup has also begun to receive additional smart features including a smart task manager and more. The EMUI 12 rollout for the Huawei P40 series is yet to start and we’re eagerly waiting for Huawei to release this major update for all of the consumers.