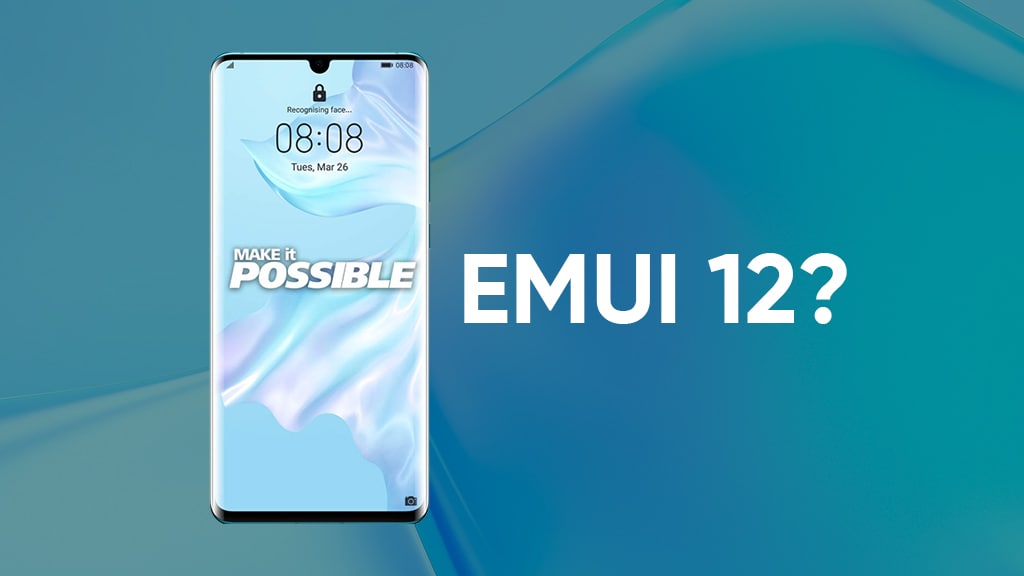 Huawei is expanding the reach of EMUI 12 for various devices and soon it’ll reach towards more devices. The latest version is also eligible to install on the famous Huawei P30 series and if you are a P30 series owner, are you waiting to install EMUI 12?

Launched in 2019, Huawei P30 offers astonishing camera capabilities as it was introduced with the world’s first phone to feature a quad-camera system. On the rear side, the phone also has periscope zoom that allows you to take farthest distance shots.

Since its launch, this Huawei device has received two major software updates and still receiving monthly software updates including system security. However, the installation of EMUI 12 on this device will further boost the productivity of the device and provide a better user experience for the consumers.

EMUI 12 comes with a bunch of new features that include a new user interface including the HarmonyOS operating system-like user experience. On the other hand, you will get new large folders that help you to sort out existing apps on the home screen and keep them clean.

Furthermore, the addition of EMUI 12 for the Huawei P30 series devices will bring you better performance as well as improved system security. There’s more, as Huawei has now separated Control Panel as well as the Notification Panel from each other and you can access them from the left or right side of the top of your phone by swiping downwards from each corner.

The addition of EMUI 12 on the Huawei P30 series is surely unique and allows you to get the most updated features for this 2019 flagship phone.

According to the official Huawei EMUI 12 rollout plan, Huawei is likely to send EMUI 12 for the P30 series by April. On the other hand, it’s quite unique to see the latest development happening around these two old models. Meanwhile, Huawei is testing EMUI 12 beta on Huawei P30 series devices.

So, Huawei P30 series users! Are you waiting to install EMUI 12 on your Huawei P30 device? Let us know via that poll below.