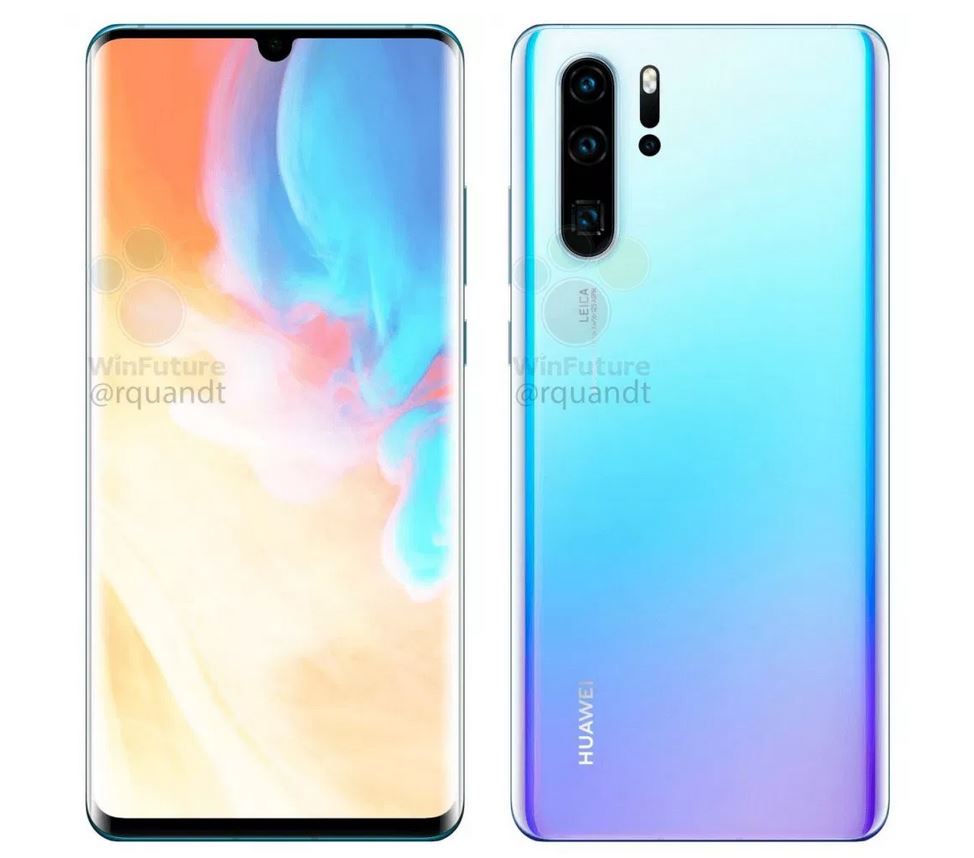 
Huawei is all set to launch its Huawei P30 series at an event on March 26 in Spain. The Huawei P30 series will come with some unique features. Huawei’s VP of Global Marketing has confirmed some of the device’s specs before launch.

According to Clement Wong, VP of Global Marketing confirmed that the P30 Pro would have periscope-style “superzoom” camera, reports Android Central.

The exact zoom level wasn’t revealed, though the last year’s P20 Pro featured 3X optical and up to 5X hybrid zoom, so a significant upgrade beyond that figure is likely in the new model. It would have a 10X lossless zoom that would have sharp details even when zoomed.

In addition to this, Huawei is also working on making the P20 Pro’s low light performance even better. Without any details, Wong stated that the company is already working on something to improve an already excellent low-light camera.

He stated that the new in-house developed night mode is a step up from the software-only results seen on phones such as the Pixel 3 XL.

The previous report confirmed that the P30 Pro would have a quad camera setup and thin bezels on the front with a water-drop notch.

According to Wong, the Huawei P30 Pro will apparently offer “revolutionary technology to rewrite rules of photography,” both through AI and new and unique camera hardware. He also said, “all the good stuff” from the previous generation will be included too.