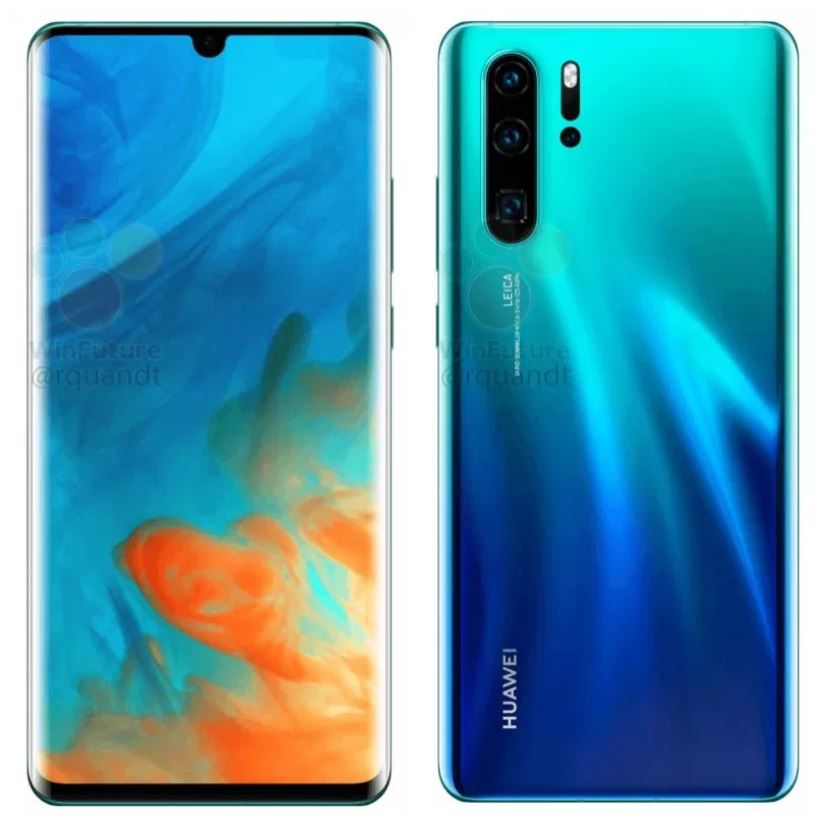 
Huawei’s upcoming P30 Pro has just surfaced on AnTuTu, following its listing on Geekbench which popped up quite recently.

The P30 Pro appeared with a model number “VOG-L29”, and it managed to score 286,152 points. AnTuTu listing also revealed some of the phone’s specifications, of course.

According to The listing, the Huawei P30 Pro will feature a Kirin 980 64-bit octa-core processor, same as Mate 20 series. The phone will pack with 8GB of RAM and 256GB of storage. Android 9 Pie will come pre-installed on the device, along with Huawei’s custom Android overlay.

AnTuTu confirmed the screen resolution of the device, and interestingly enough, it seems like Huawei is planning to utilize a fullHD+ display, not a QHD+ panel.

The source reports that the Huawei P30 Pro will ship with a 2340 x 1080 display, which means it will have a 19.5:9 display aspect ratio, just like the Mate 20 Pro, but with a different screen resolution.

AnTuTu did not reveal how large will the P30 Pro’s display be, but you can expect it to be larger than 6 inches, the P30 will include a smaller panel, though, probably smaller than 6 inches in diagonal.

The Huawei P30 Pro’s screen resolution may be surprising to some of you, but the P20 Pro also shipped with a fullHD+ display, though it offered a different display aspect ratio (18.7:9).

If the info provided by benchmark is accurate, the P30 Pro will have the same display resolution as the P30, as the P30 is also expected to include a fullHD+ display with a 19.5:9 display aspect ratio.

It seems like these two phones will be extremely similar, though the P30 Pro will include a more powerful camera setup, and it may ship with more RAM/storage than the regular P30 variant, in addition to a larger display and a larger battery, of course.

The Huawei P30 Pro actually surfaced on Geekbench quite recently, as already mentioned. Geekbench also reported that the phone will include 8GB of RAM, Kirin 980, and Android 9 Pie out of the box.

Both of these phones will become official on March 26 in Paris.