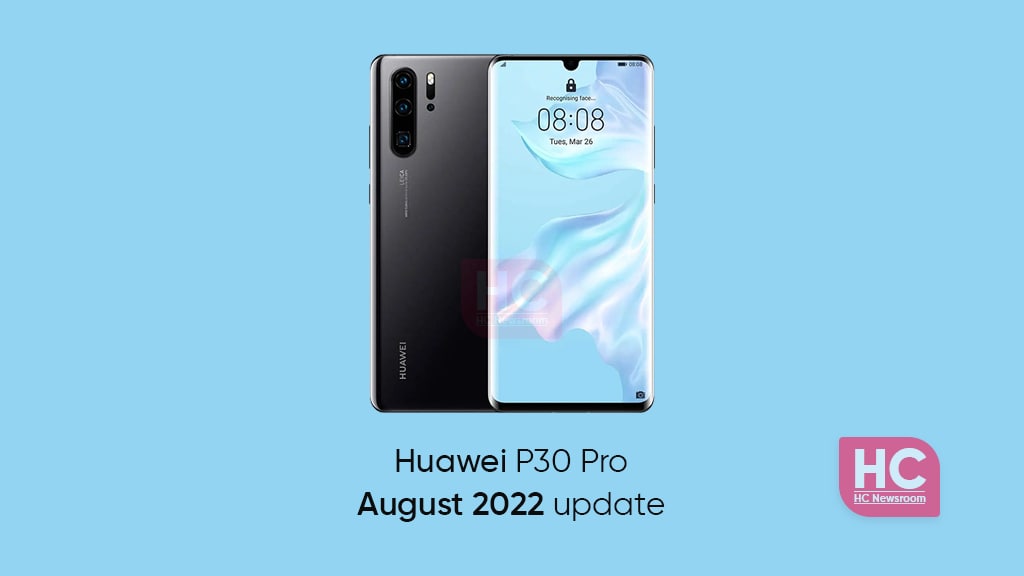 It’s another good day for Huawei P30 Pro users because the company has started to roll out the August 2022 update for the corresponding device. This rollout installs the latest security patches for the smartphone released in the month of August with EMUI 12 software.

August is about to conclude and the latest rollout has brought in new enhancements for the smartphone. Yet, if you haven’t received this update then continue searching for it via Settings.

However, the August 2022 update changelog for the Huawei P30 Pro doesn’t reflect any other changes or feature addition. Yet, there might be some hidden optimizations that the update would make it this well-known flaghip.

We want to remind you that this update will expand in batches, which means it may take some time to cover all of the Huawei P30 Pro users around the globe.

If you are the one that has received the update and haven’t installed it, keep the below-mentioned stats in your memory.

Maintain sufficient internal storage to download and store the update package, you can also make a backup of the important file as it will reduce the risk of unknown data deletion.

Furthermore, you are also recommended to charge up your device by around 50 percent for the optimum use case. Your Huawei P30 Pro will restart automatically while the update installs.

However, if you haven’t installed EMUI 12 on your Huawei P30 and P30 Pro smartphone, then do check it out, because it’s a great new user experience waiting for you to explore.

On the flip side, we’re also expecting Huawei to bring in the discussion for EMUI 13, which you also read here.