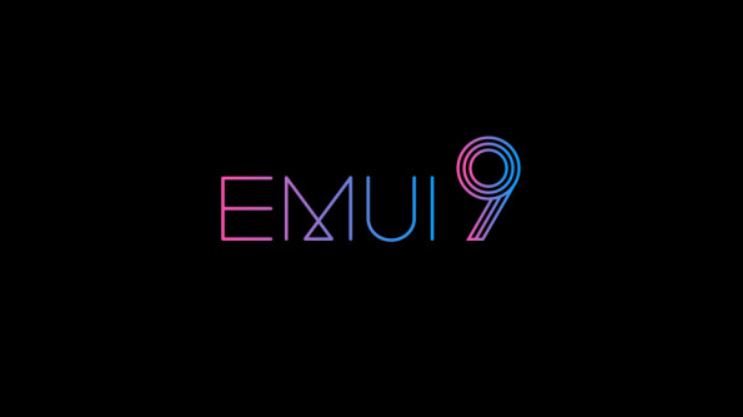 
Many readers are contacting us about the Android 9.0 Pie-based EMUI 9.0 update for the Huawei P10 smartphone. They all have the same question: Is EMUI 9.0 rolling out to the Huawei P10?

Some saying “the update is currently rolling in Malaysia and few have received the stable EMUI 9.0 update.”

Many referencing some Fake News published by technology blogs.

Huawei has confirmed the release date for the Huawei P10 and P10 Pro. EMUI 9 is expected to land in March 2019. 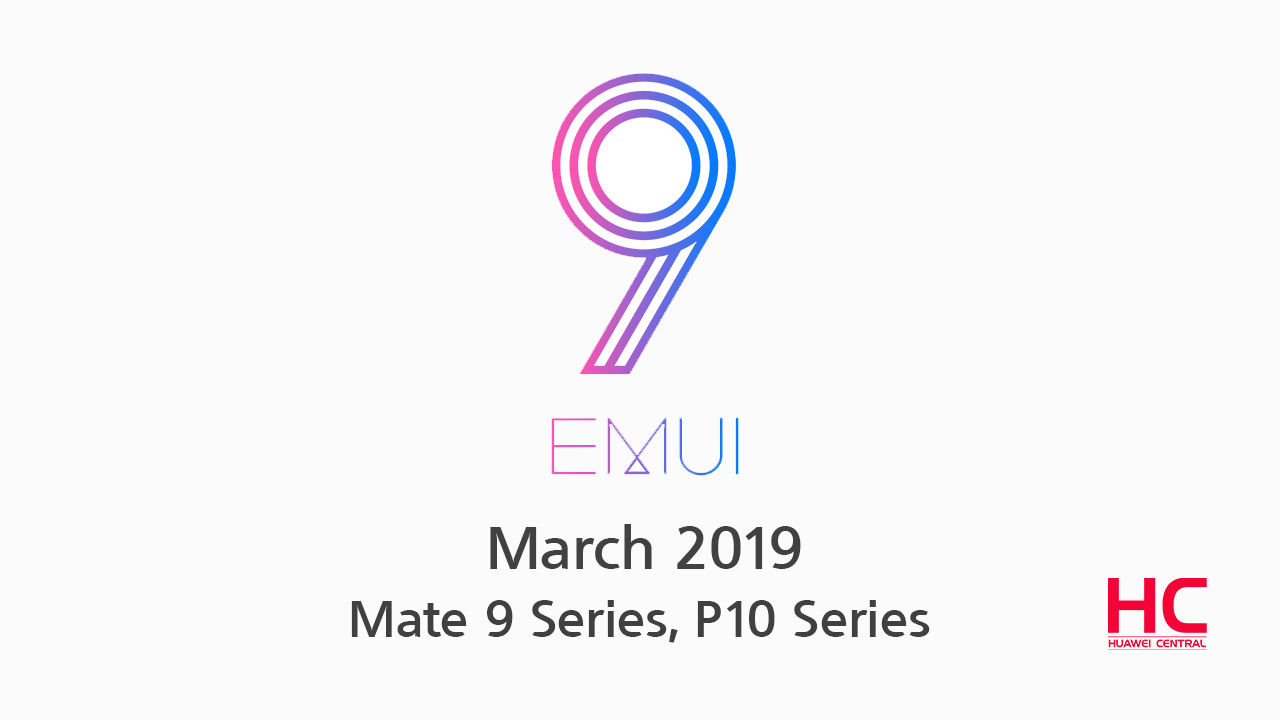 Till that time, don’t believe on any fake news. If you are using EMUI 9.0 beta version on your Huawei smartphones let us know in the comments below.