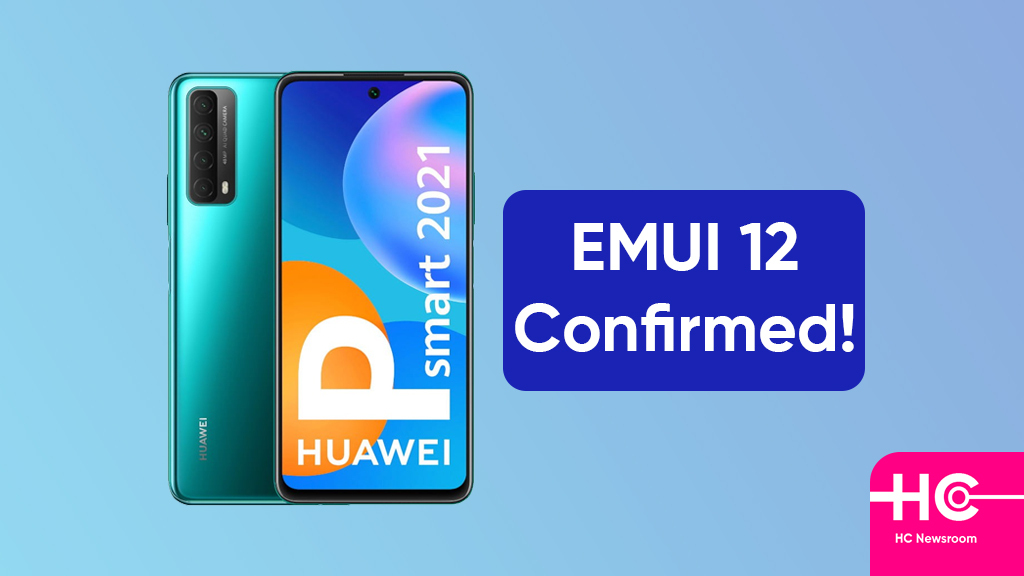 Hey Huawei P Smart 2021 users! Here is good news for you, Huawei has officially announced the EMUI 12 eligibility for P Smart 2021 smartphone in the global market. Now, the corresponding device owners can enjoy the new EMUI 12 features inspired by HarmonyOS.

Currently, Huawei has not revealed any information related to EMUI 12 beta and stable rollout but it will happen soon. Other than this smartphone, more models from the Huawei P Smart series have started testing the EMUI 12 features through beta activity.

To be mentioned, Huawei EMUI 12 beta for the P Smart series is available in selected overseas markets and will expand soon to more regions. Until then, you can keep eye on the join beta program section in EMUI 12 beta app.

We recommend Huawei P Smart 2021 users download and install the EMUI 12 beta app for the available projects. Once the company starts EMUI 12 beta for you, the beta project appeared in that section in the EMUI beta app.