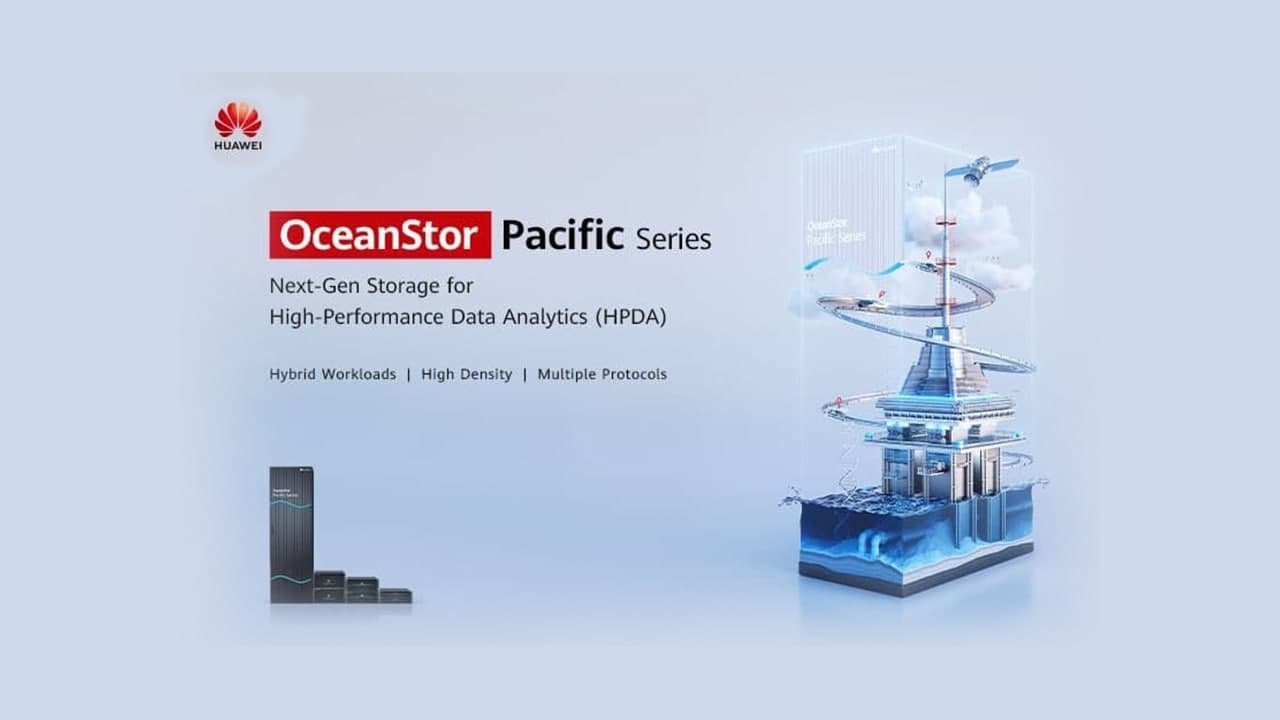 The description clearly mentions, Huawei OceanStor Pacific can uninterruptedly deliver high-performance and docile access capacities for large-scale data sets. This performance can also be seen under the high-performance data analysis scenario or HPDA.

Simultaneously, the high-density configuration can realize the total cost of ownership (TCO) savings of up to 61% by this solution. Technologies such as high-performance computing (HPC), big data, AI encouraging the industry to boost HPDA related technologies. 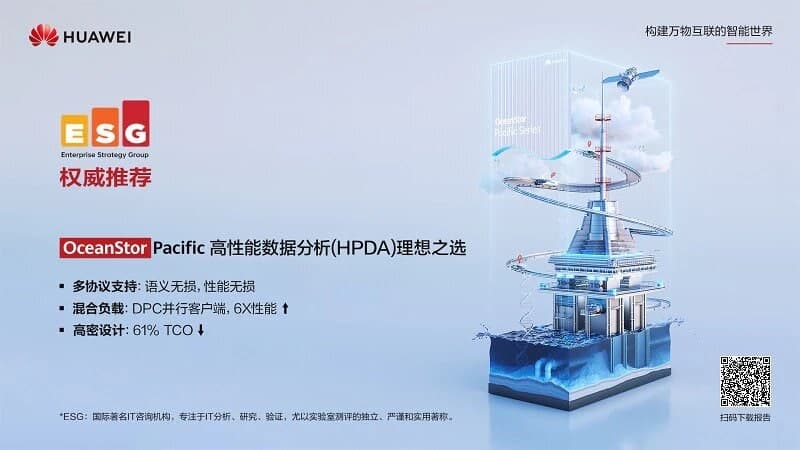 The multi-protocol support test has been conducted on Huawei OcenStor Pacific in standard conditions. The ESG shared the data sets using multiple protocols. At the same time, it verifies the semantic integrity, storage performance, and advanced features including snapshots, quotas, QoS, and multiple objects, etc.

The test results show Huawei OcenStor Pacific provides support for NFS, CIFS, HDFS, and S3 protocols. There is no problem in switching protocols as its shows the same results for various protocols without any hindrance such as data migration and guarantees semantic losslessness.

The complicated application load is one of the major challenges in data analysis. But, this is not the case with the Huawei OceanStor Pacific parallel file system. The ESG conducted this test based on Huawei Distributed Parallel Client (DPC).

It’s concluded that Huawei DCP supports simultaneous access to multiple storage nodes for a single user. At the same time, it reduces the single-client and single-stream performance blockage. 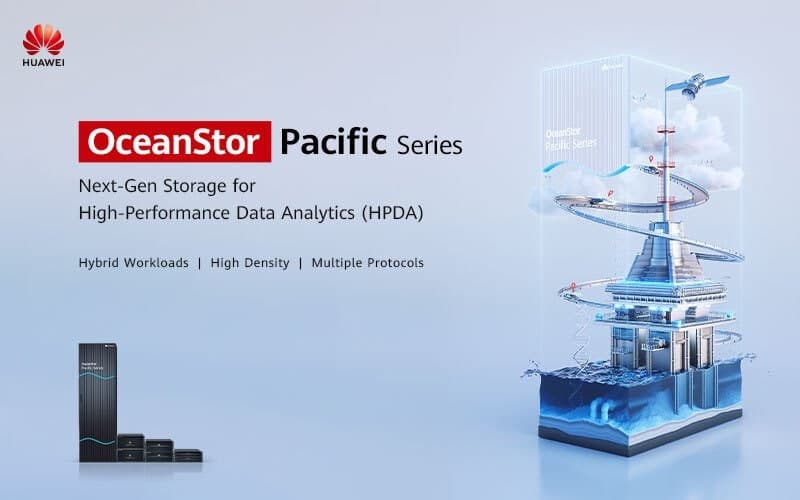 Adding to this, Huawei’s OceanStor Pacific has an expansion capacity of up to 1.68PB with a cabinet area of 5U. At the same time, it saves about 64% in hosting costs, 62% in purchase expenditure, and 32% on the power supply and cooling.

The Enterprise Strategy Group is an authoritative evaluation organization, which is one of the top ten worldwide research and analysis consulting firms.

It provides the necessary direction on data center technology and business development for the related individuals and groups. It concludes results founded on a close-to-real application scenario and extensively precise tests. 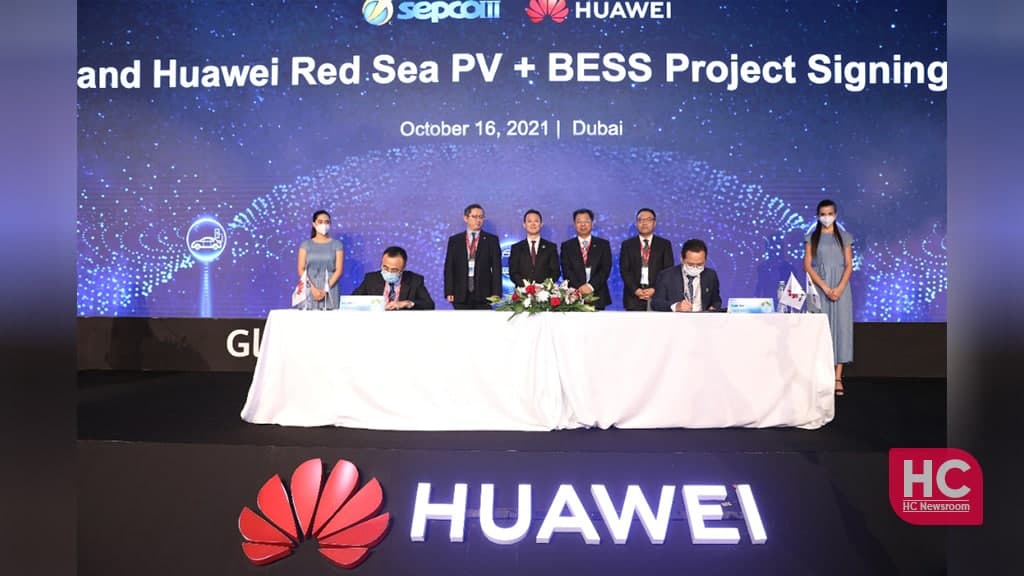 At the 2021 Global Digital Energy Summit, Huawei takes the worlds’ largest energy storage project in its hands. The company will work in a corporation with Shandong Electric Power Construction Third Engineering Co., Ltd. to provide 1,300MWh energy storage at a large scale.

According to the reports, the Shenzhen-based firm participate in the Global Digital Power conference on 16th October, which was organized in Dubai. The AI, Cloud, and Big Data technologies in the field of low-carbon smart society were the topic of discussion at the summit.

There were many respected guests of Huawei Digital Technology who delivered the keynote speeches and shared their viewpoints in aspects of how to bring a greener future. 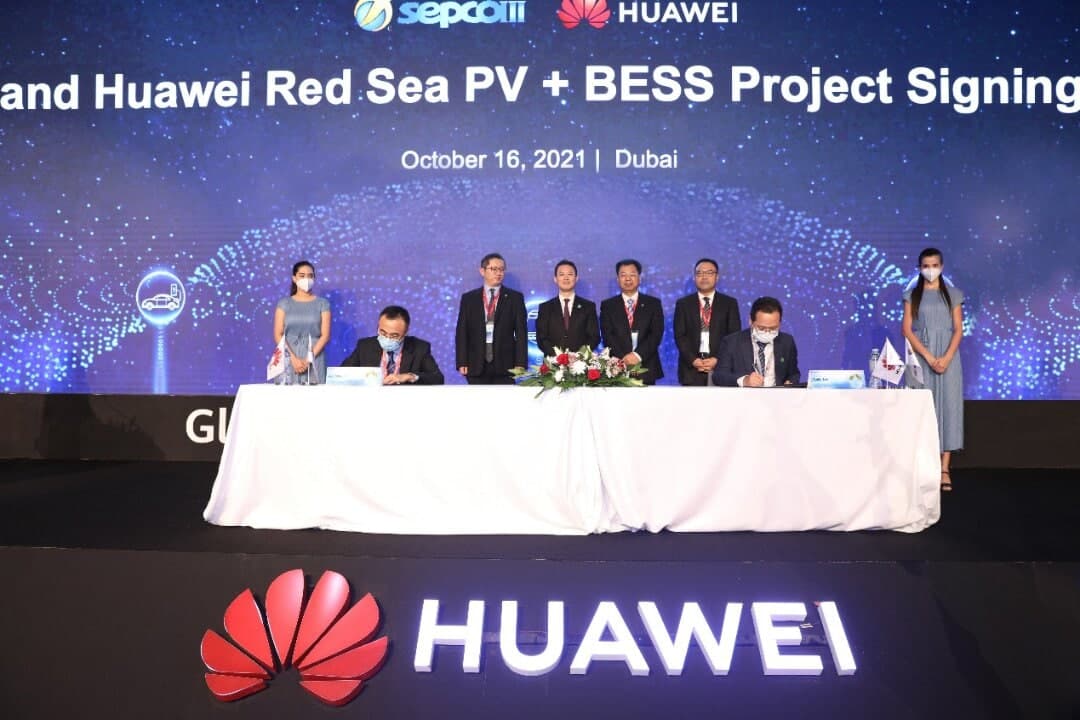 Furthermore, the media reports reveal that the Red Sea New City Energy Storage Project is one of the major highlights of the “Vision 2030” blueprint drafted by Saudi Arabia. In addition, the city is situated near the coast of the Red Sea that provides a suitable geographical environment to extract electricity energy resources.

Apart from Huawei, there are two other enterprises of Saudia Arabia that are contributing to this project. Among them, the ACWA Power will be responsible for the developer’s part while Shandong Power will provide the EPC (Engineering, Procurement, and Construction) supplies.

In July 2021, Huawei filed an energy storage system patent that was publicly shared on July 9th in China. This patent targets to normalize the hardware architecture and provides convenient maintenance with reduces costs. We can see the company has a long time preparation for the energy storage which is now gradually starting to implement in actual. 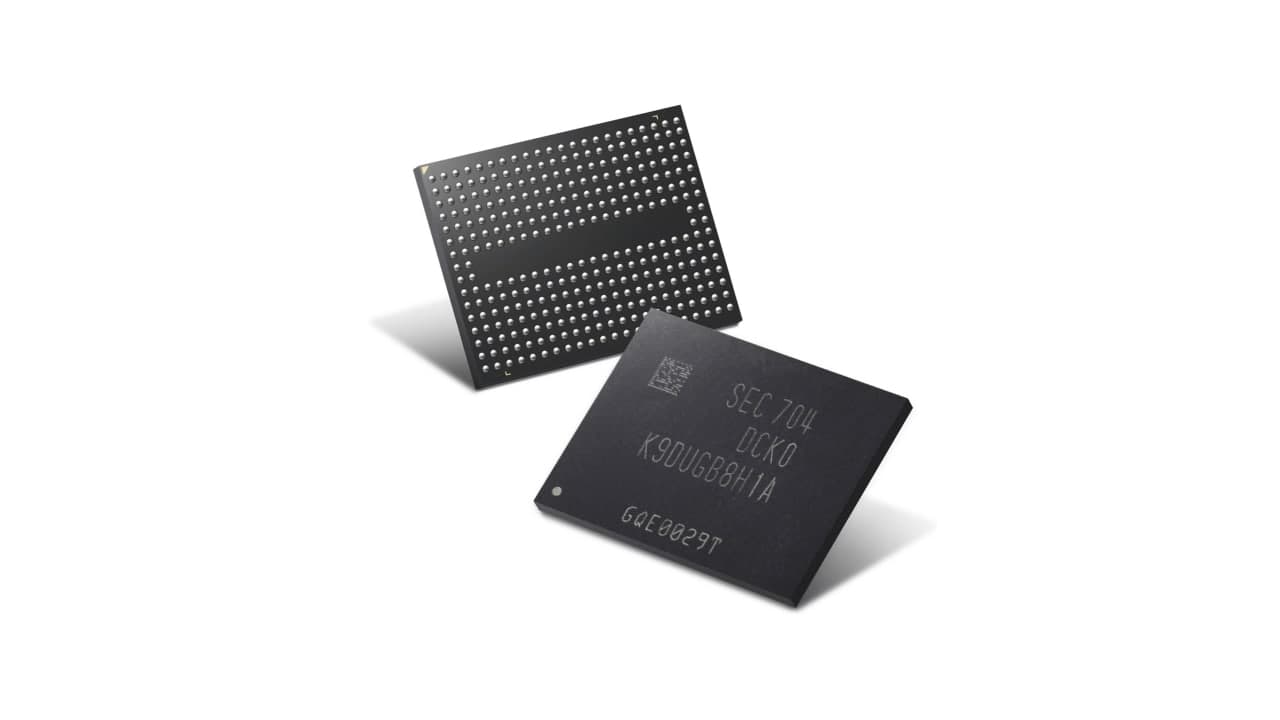 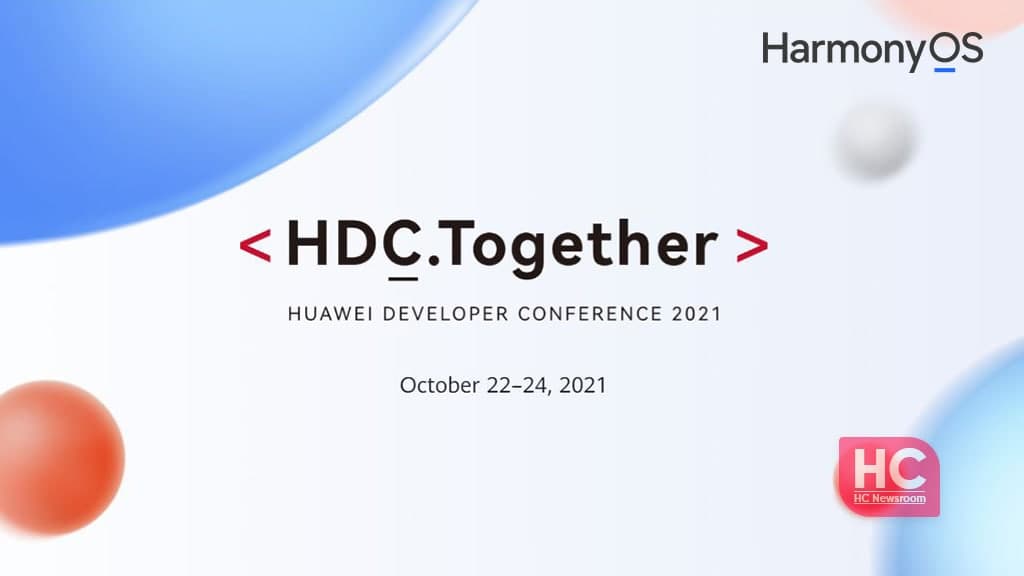