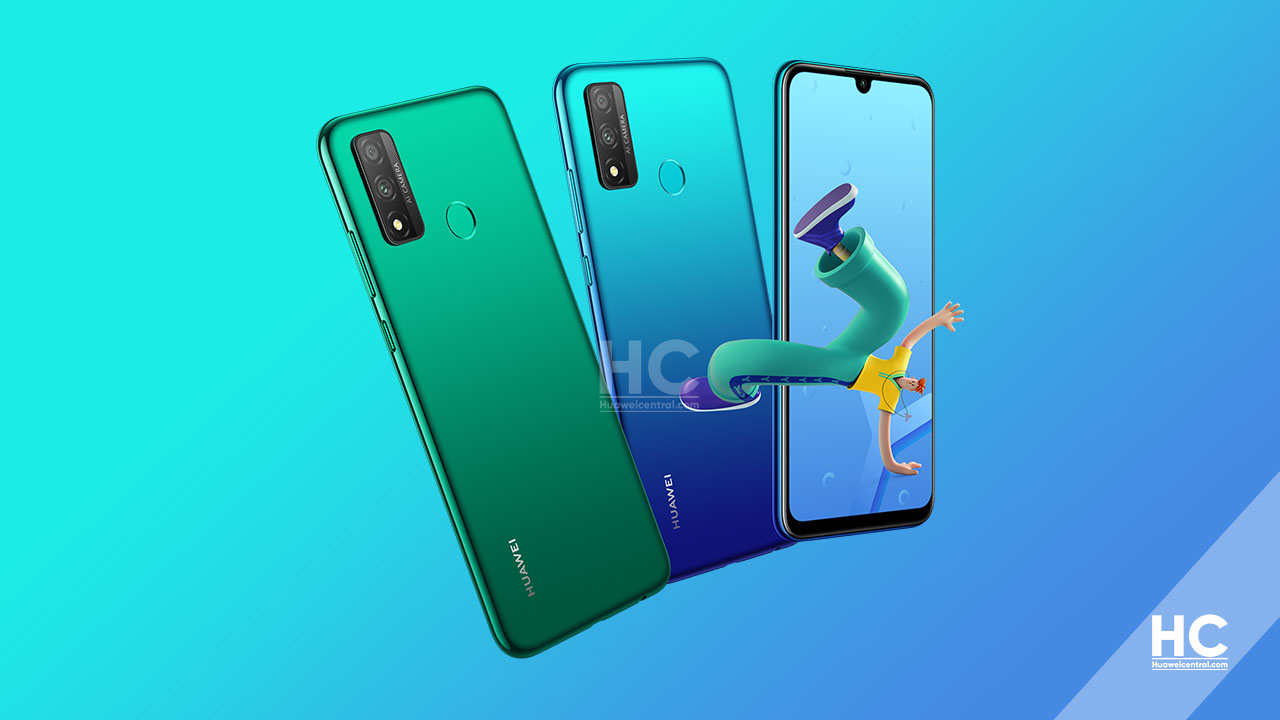 
Huawei has officially confirmed that it’ll launch the Huawei Nova lite 3+ in Japan on May 29, 2020. The phone proceeds last year’s Huawei Nova Lite 3.

Huawei Nova lite 3+ is the rebranded version of Huawei P Smart 2020, launched earlier this month in Europe. And the company has listed this phone on Huawei Japan website but yet to reveal the price. While in Europe, it retails at 199 euros (23,419 yen). 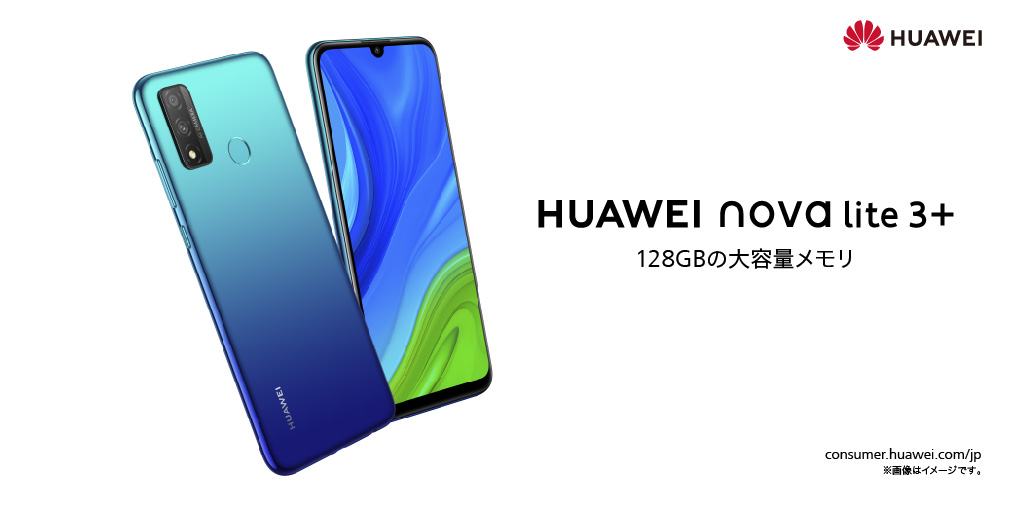 On the rear side, it has used a dual-camera setup of 13MP main camera and 2MP depth camera. On the front, an 8MP camera featured for selfies. 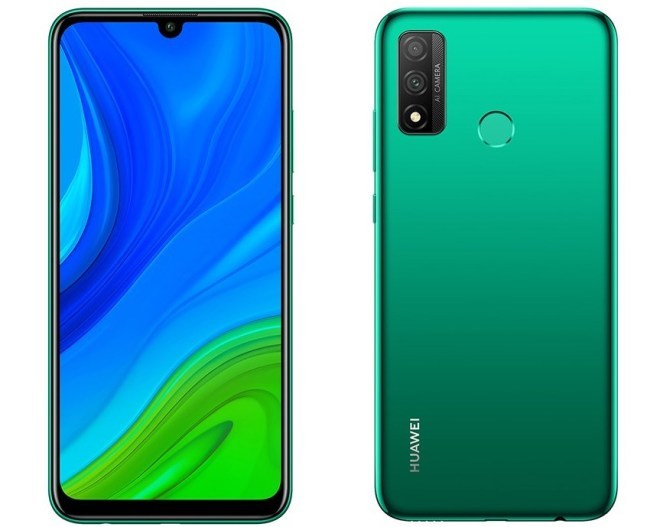