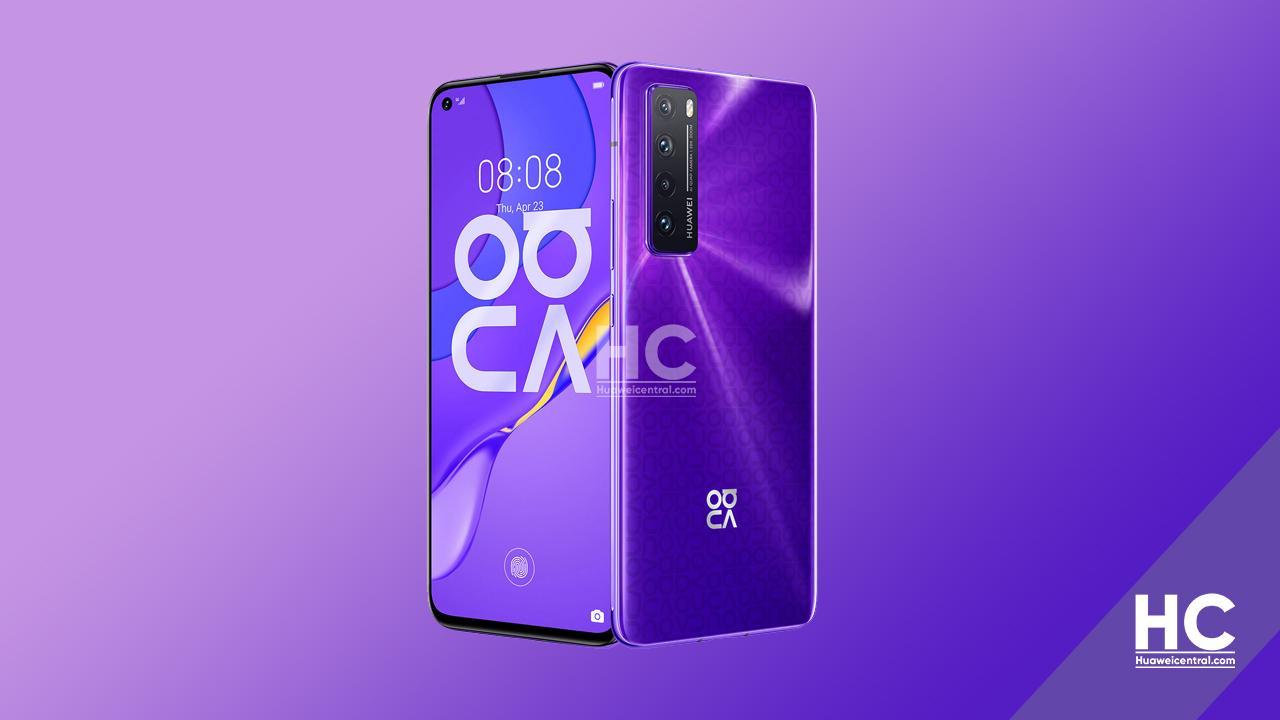 
After the launch of Huawei Nova 8 SE, Huawei is preparing to launch new models in the Nova 8 family. The leaks and rumors are continuously appearing online regarding the launch date, price details, and specification of the Nova 8 and 8 Pro.

At the end of last week, it was reported that the Huawei Nova 8 series is tentatively scheduled to launch on December 23 and sales may begin from 30 December in China. Also, the Nova 8 series could launch with models Nova 8 price around 3000 yuan and Nova 8 Pro may start around 4000 yuan.

It is very surprising to see if Huawei could still use Kirin chipsets for the upcoming nova 8 series due to the U.S. sanctions, which made Huawei lose its ties from TSMC and running short on chipsets.

Meanwhile, there’s no official confirmation currently available on this matter but the track record of the tipster speaks for himself.

Since last year, Huawei has increased the use of MediaTek Dimensity processors in its smartphones and after the new curbs posted this year, Huawei had to completely shift on the Dimensity chipsets. 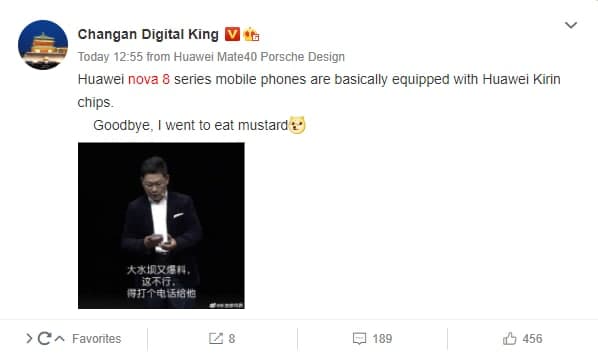