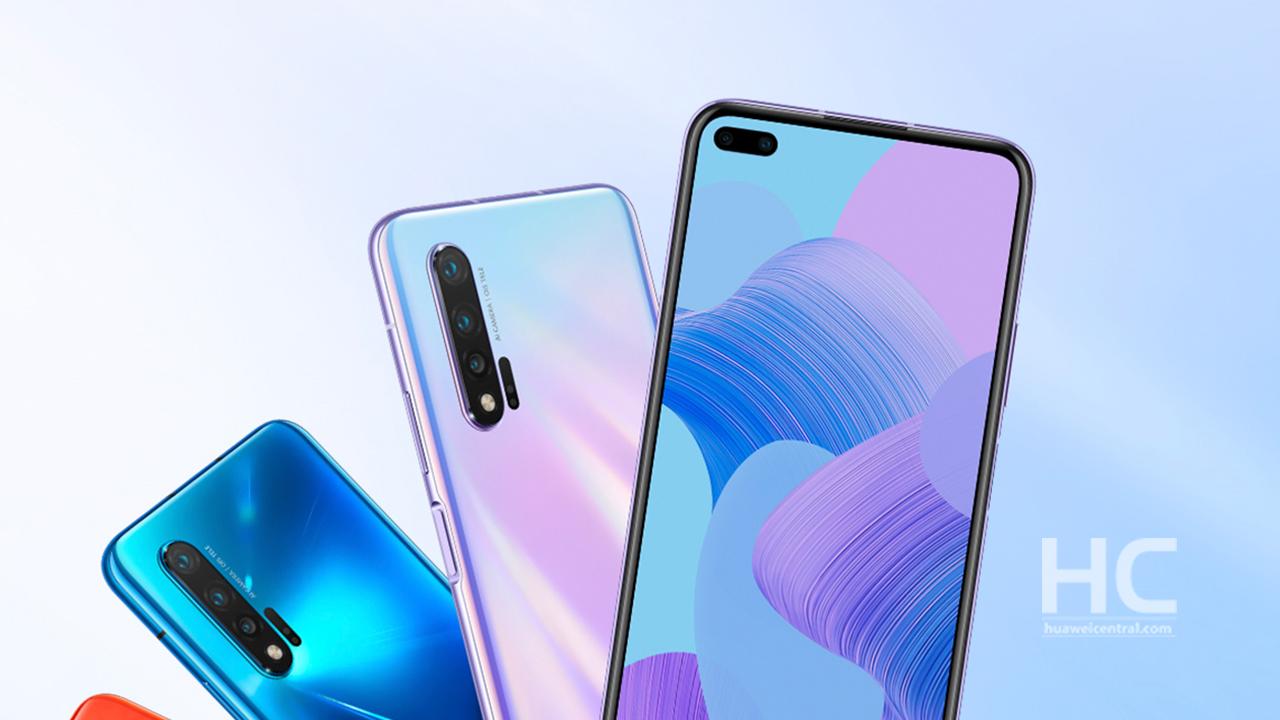 
Huawei preparing to introduce the Huawei Nova 7 series smartphones. The phone series has recently appeared in the leaked poster, showing some of the design specs and other information.

The leaked poster is coming from Weibo and shows that the Nova 7 series will sports OLED display with pill type hole punch design to house dual selfie cameras.

Also, the phone has a rectangular camera system similar to the P40 series and back glass has aesthetics of Nova 5 series. Moreover, the display of the phone seems to have curves on the edges but it cannot be verified due to the quality of the image.

According to the previous exposure of information, the Huawei Nova 7 series will come in three models – Huawei Nova 7, 7 Pro and 7 SE.

Currently, Huawei has not made any official announcement regarding the Huawei Nova 7 series. However, reports say that Nova 7 lineup could launch on April 23.