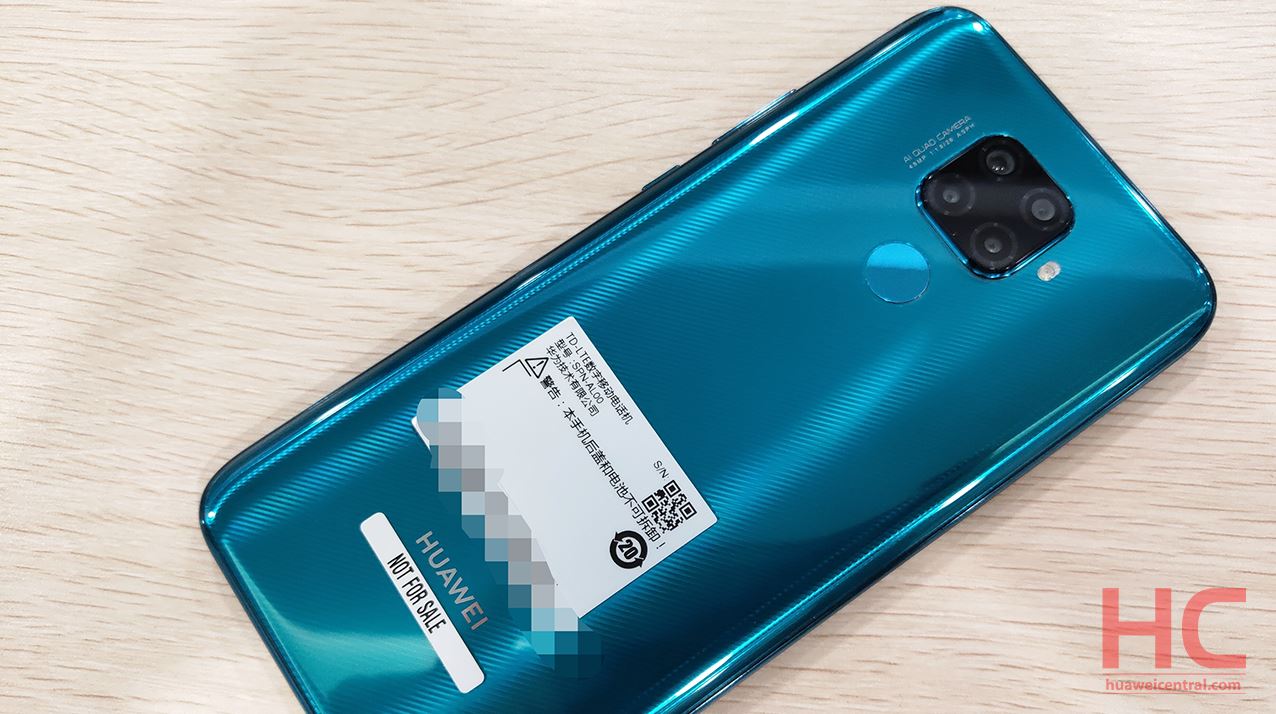 
Recently exposed Huawei Nova 5i Pro is about to be released in China and its live images are now surfaced online revealing itself as a mini version of Mate 20 Pro.

Huawei Nova 5i Pro passed through TENAA, preparing for the launch

The live images are coming from a tipster on Weibo that shows Huawei Nova 5i Pro with similar design aspects as Mate 20 Pro even the back texture is the same as 20 series. Please check the images below.

As for the specifications, Huawei 5i Pro is equipped with a 6.26-inches FHD+ hole-punch display. The phone is powered by Kirin 810 processor with 8GB of RAM + 128/256GB internal storage, while a 6GB/128GB variant will be only available online.

The most notable thing about Nova 5i Pro is the Mate 20 Pro like aurora color design, 3D surface, and the rear camera placement is also the same position.

This phone has completed its TENAA certification but yet to be released in the market but we expected it will happen very soon. 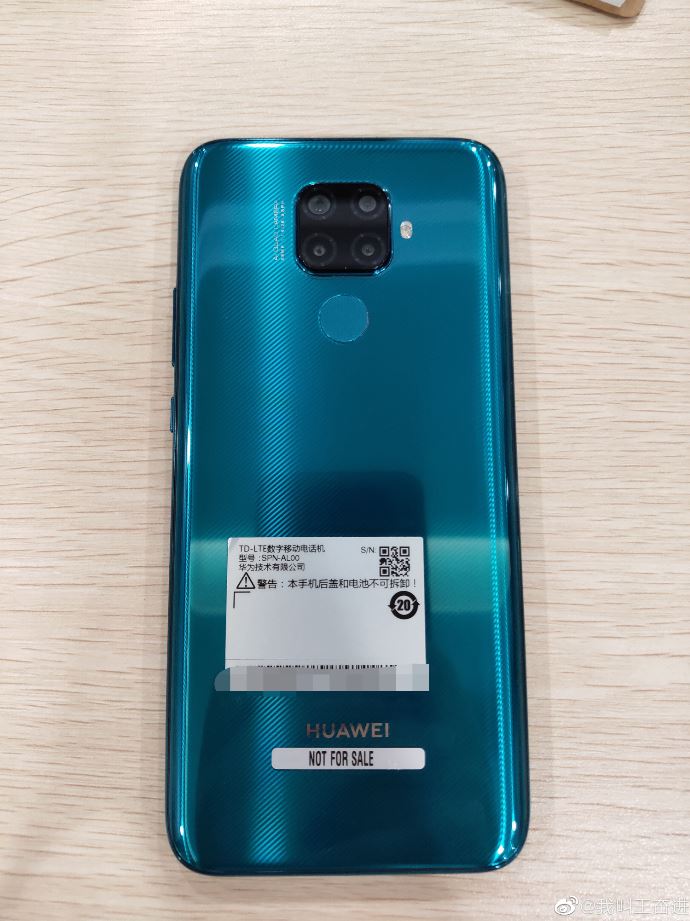 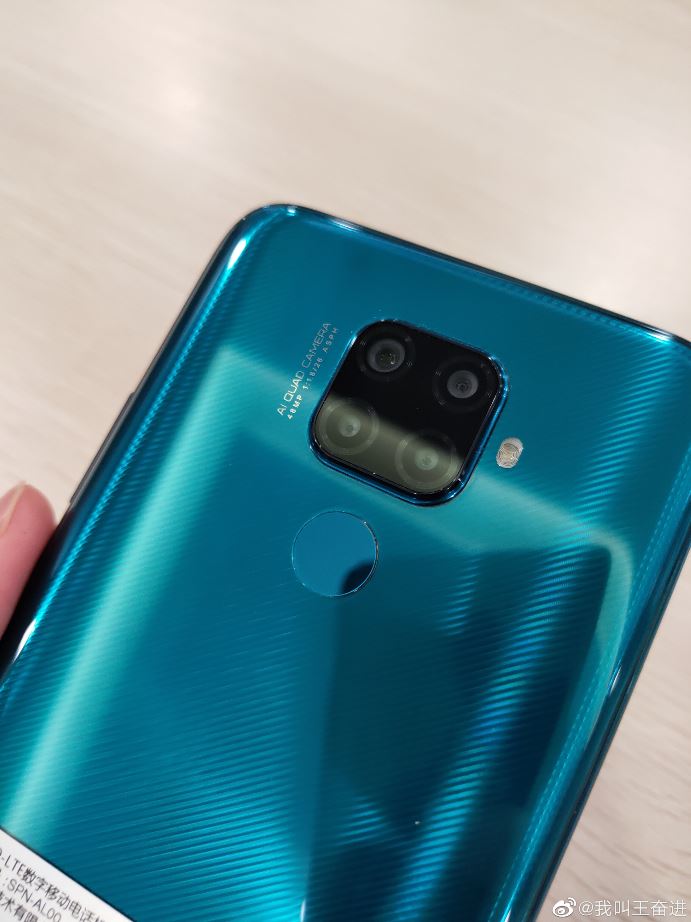 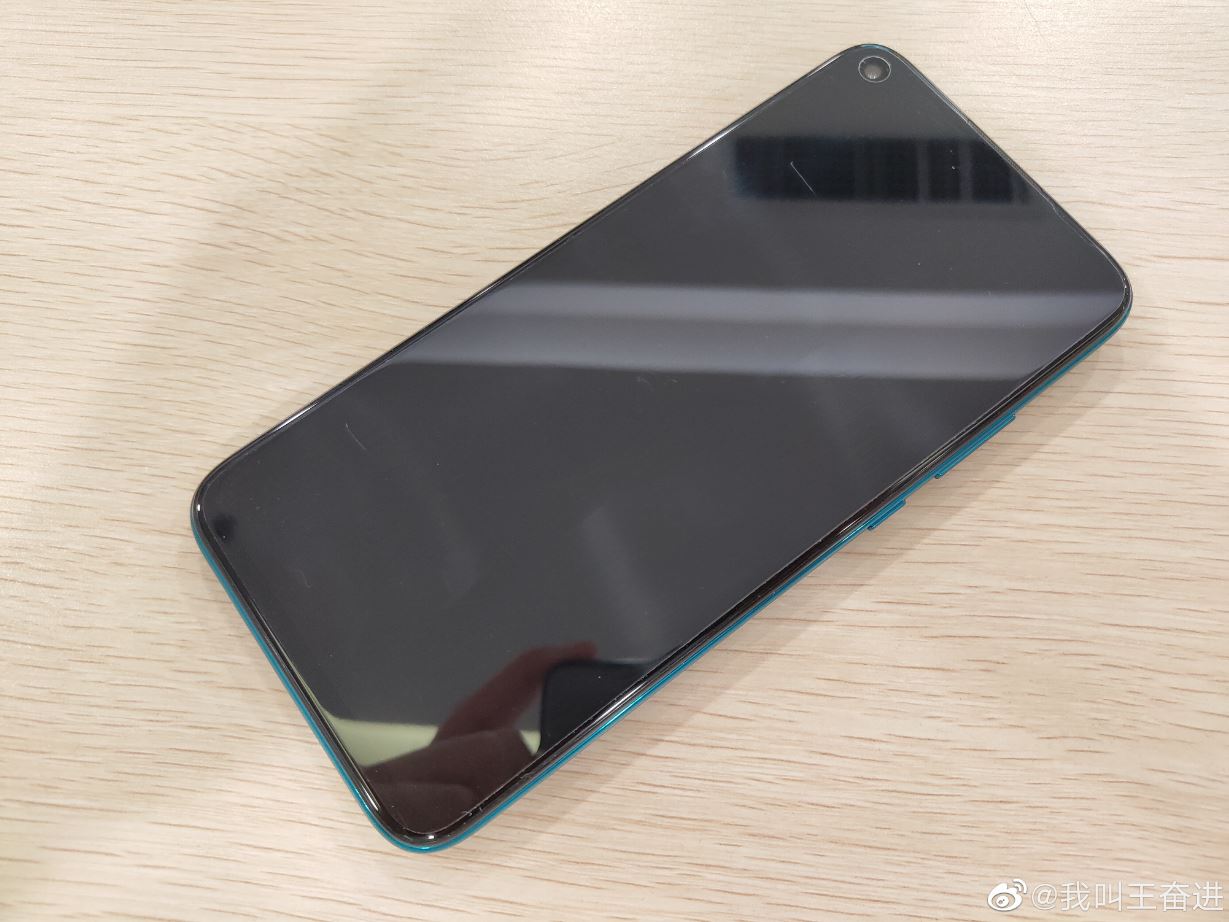 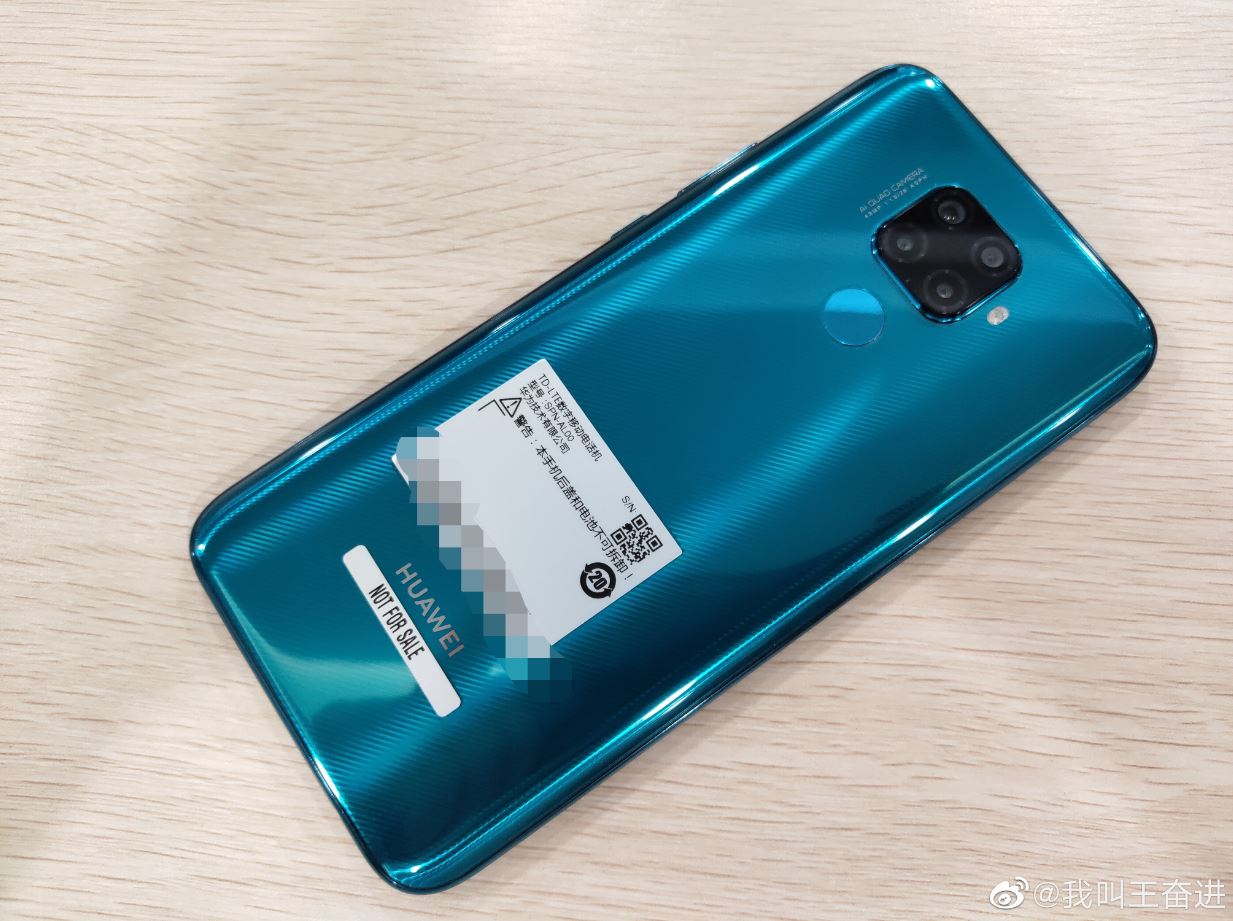