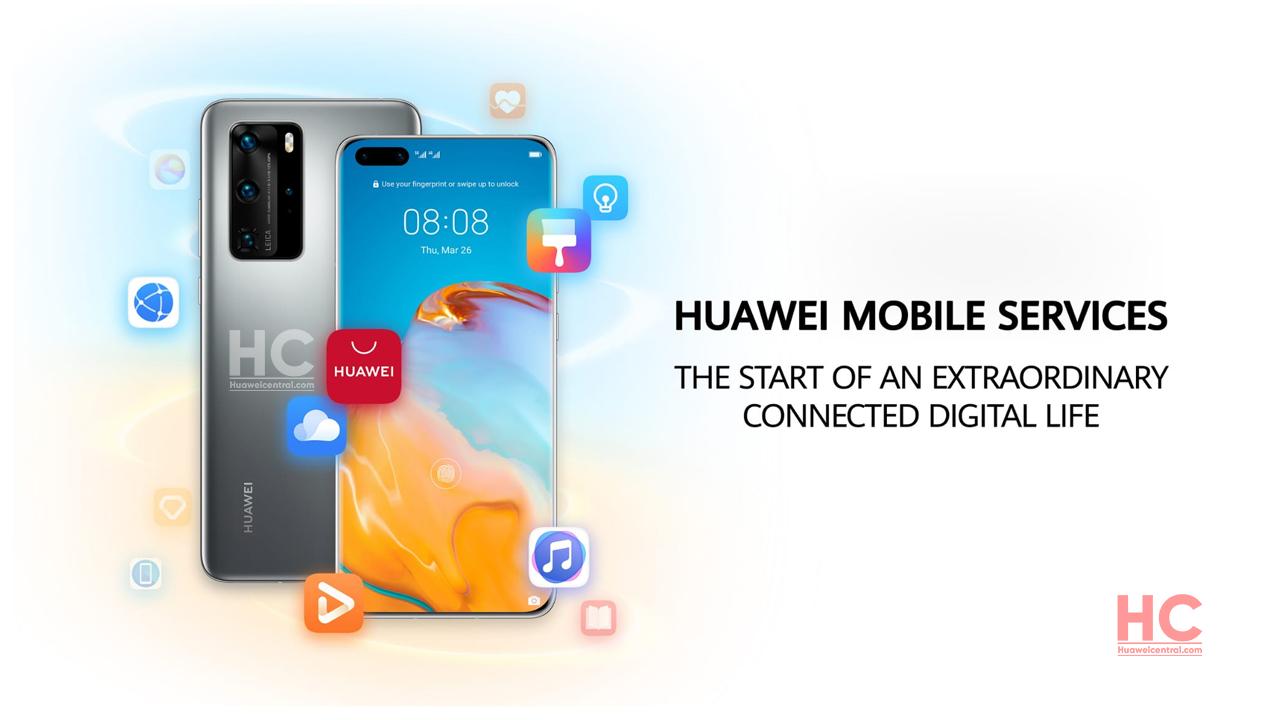 Wang said that U.S. sanctions have hit Huawei but consumer business, especially overseas business, remains unaffected. Huawei just established this department at the end of last year and has no concept of ecology. After the efforts of the company and developers, the current development of the ecosystem is on track.

Wang confirms that Huawei has three goals. The first is to allow more than 80% of mainstream apps to join the HMS ecosystem. The second step is to solve tough problems, Huawei has set aside 12,000 apps worldwide. The third step is to make sure that the entire ecosystem is self-circulated. 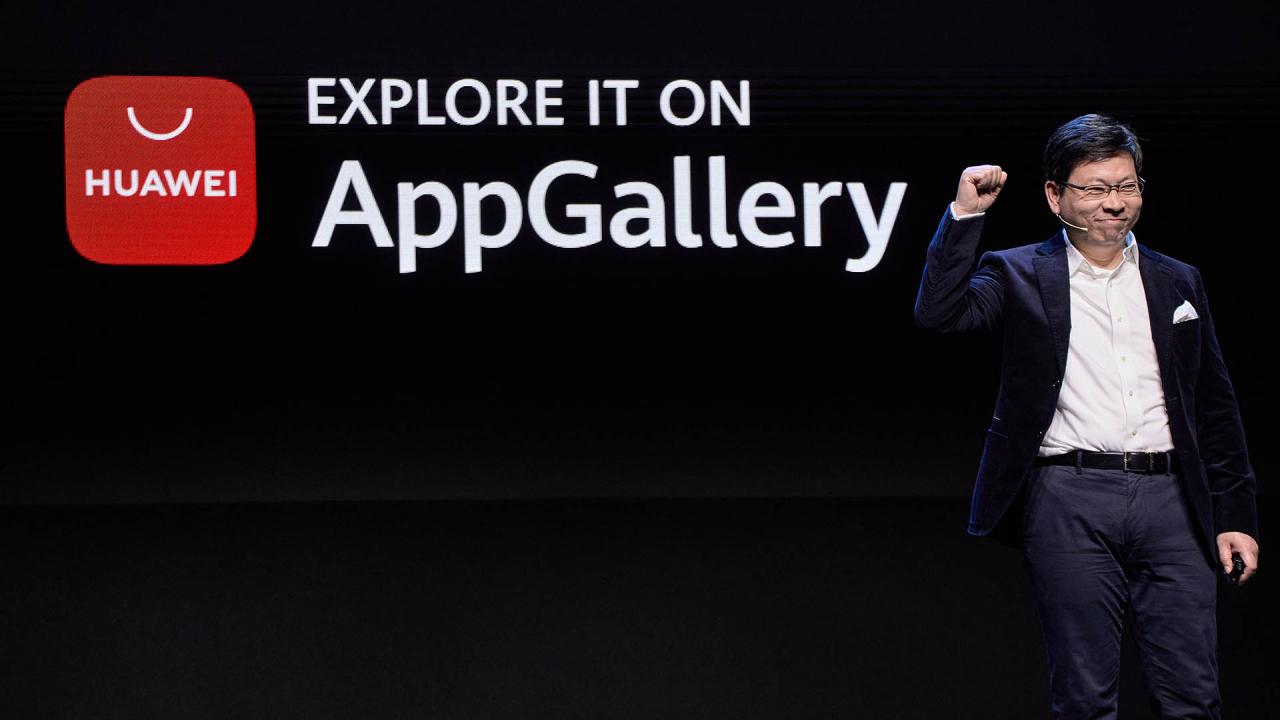 Back in September, Huawei AppGallery reached 490 million Monthly Active Users (MAUs) in over 170 countries/regions. Within the first half of 2020, user app downloads reached 261 billion, showing the popularity growth of this app marketplace among users.

At that time, Huawei had 1.8 million developers globally have joined Huawei Mobile Services (HMS) ecosystem and more than 96,000 applications have integrated with HMS Core worldwide.

Related Topics:AppGalleryhmsHuaweiHuawei Mobile Services
Up Next 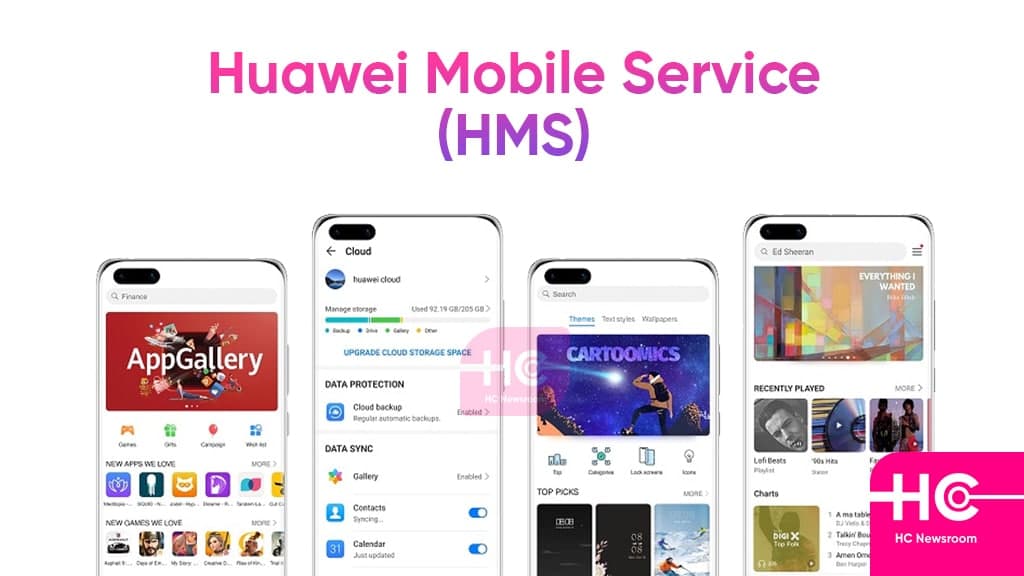 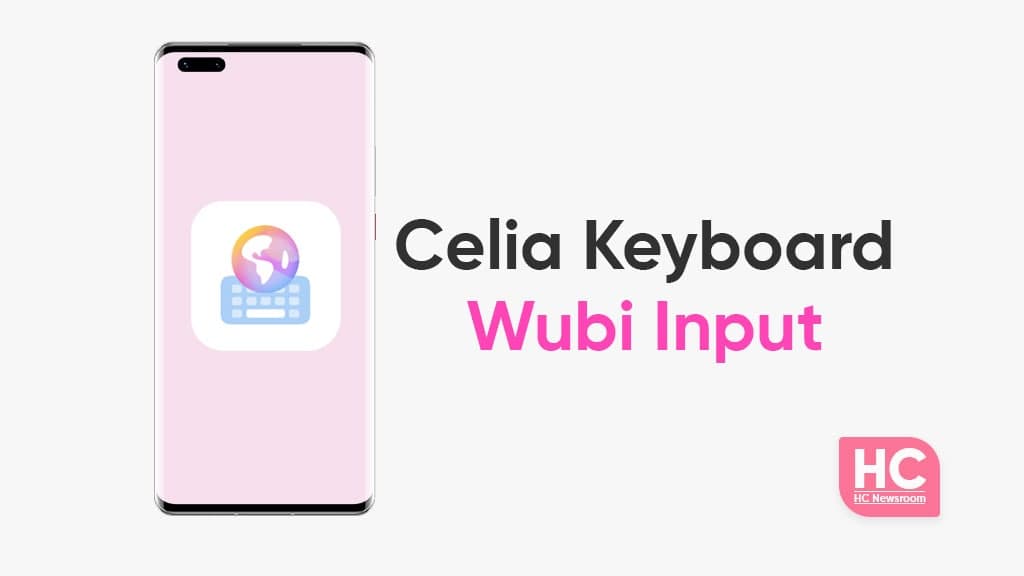