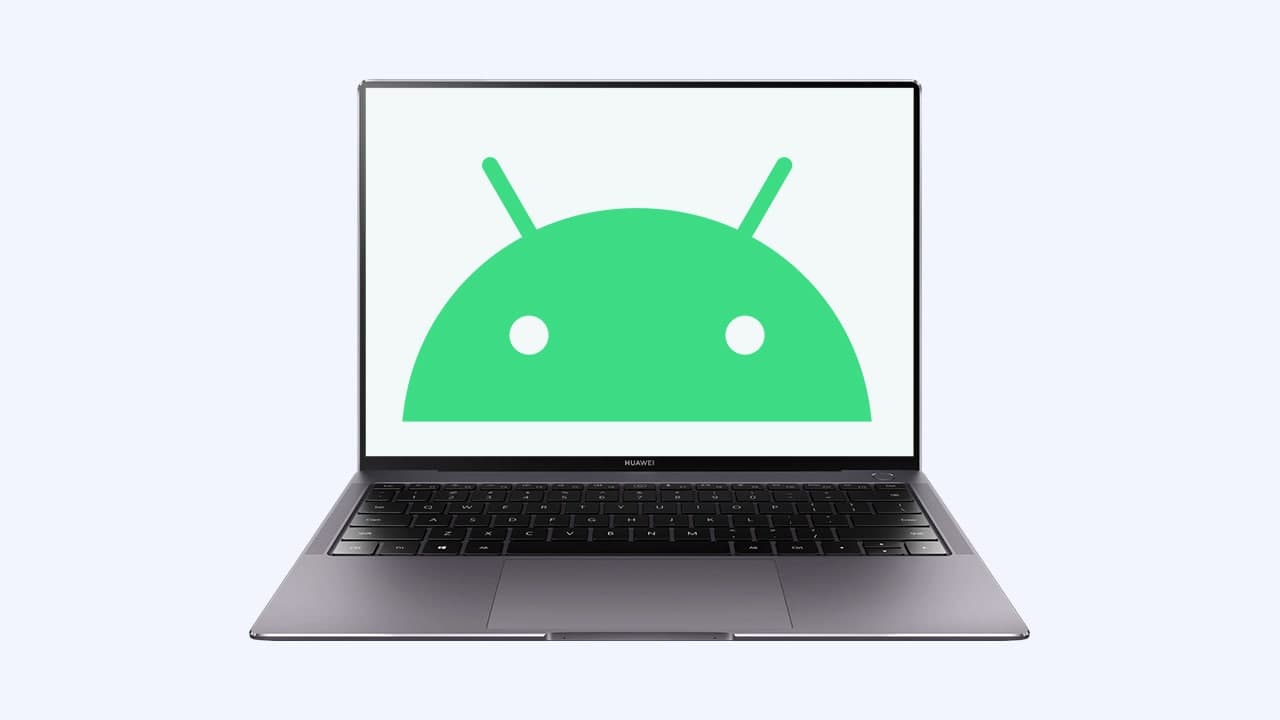 With the growing interest and strengthening footstep in the PC field, Huawei continues to unravel new technologies in the PC market. The upcoming Huawei Office Smart Launch Conference will boost this thinking with the introduction of new and interesting PCs.

Talking of new, there will be a fresh MateBook laptop series coming at the launch event. However, this time, they have special features and capabilities such as the Huawei Mobile App Engine.

Huawei has developed its own Mobile App Engine for pc devices that will help users to run Android apps directly on their computers. The apps used through these engine comes from AppGallery, users can operate these apps with keyboard and mouse to enjoy the view on a large display.

According to a teaser, Huawei will launch a new MateBook laptop that will be the first recipient of the Android app compatible prowess. This is quite an amazing feature and such functionality will further boost the combination of laptop and desktop. Blending these would make a perfect mixture of multi-OS user experience.

Recently, a Weibo tipster has shared the public beta of Huawei Mobile App Engine that has a file of around 1GB. There’s some more information on this software that you should know about.

This public beta version may have bugs, so we recommend you install it on your own preference.

More information about the Huawei App Engine will drop at the Huawei Office Smart Product Launch event on September 13. We’ll keep you posted on this matter. 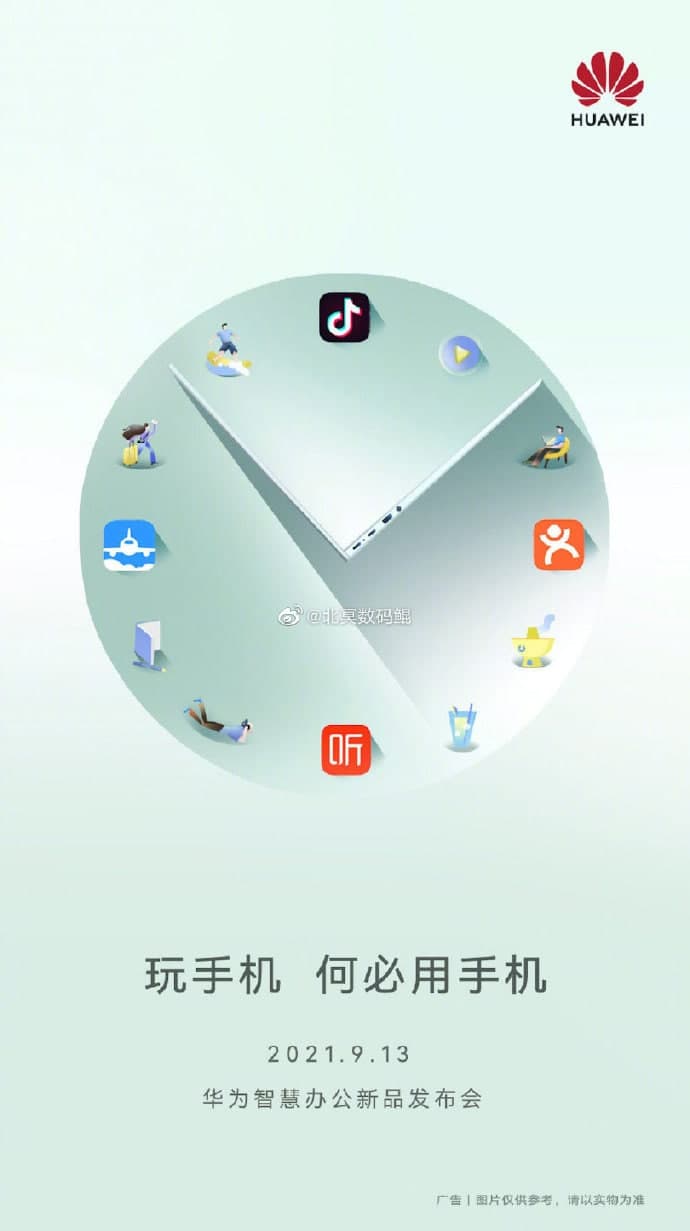 If you want to know more about the upcoming launch conference check out the article linked below.

New teaser has immersive All In One Huawei PC