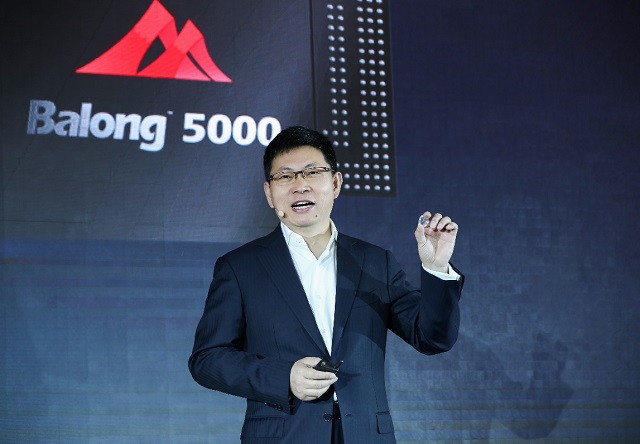 
Huawei has developed a 5G Balong 5000 chipset, but, as with the company’s processors. Huawei has previously refused to supply its components to third-party companies. A source that spoke to Engadget, however, says that Huawei is now open to selling the 5G chips, but only to Apple.

Earlier this year, a Huawei representative said the 5G Balong chips are meant for Huawei’s internal use only.

Rumors have suggested Apple is struggling with the rollout of 5G. Apple’s current chip partner, might not be able to get its 5G LTE chips ready by then.

Apple is currently in legal battle with Qualcomm and is unlikely to use Qualcomm chips for that reason. Apple has been speaking with Samsung and Mediatek about 5G chips for 2020 iPhones, but it’s not clear anyway.

Apple is also working on its own LTE chip designs for future iPhones, but that technology is not expected to be ready to ship until 2021.

Also Huawei and Apple don’t exactly have a friendly relationship, which makes the likelihood of a partnership low.